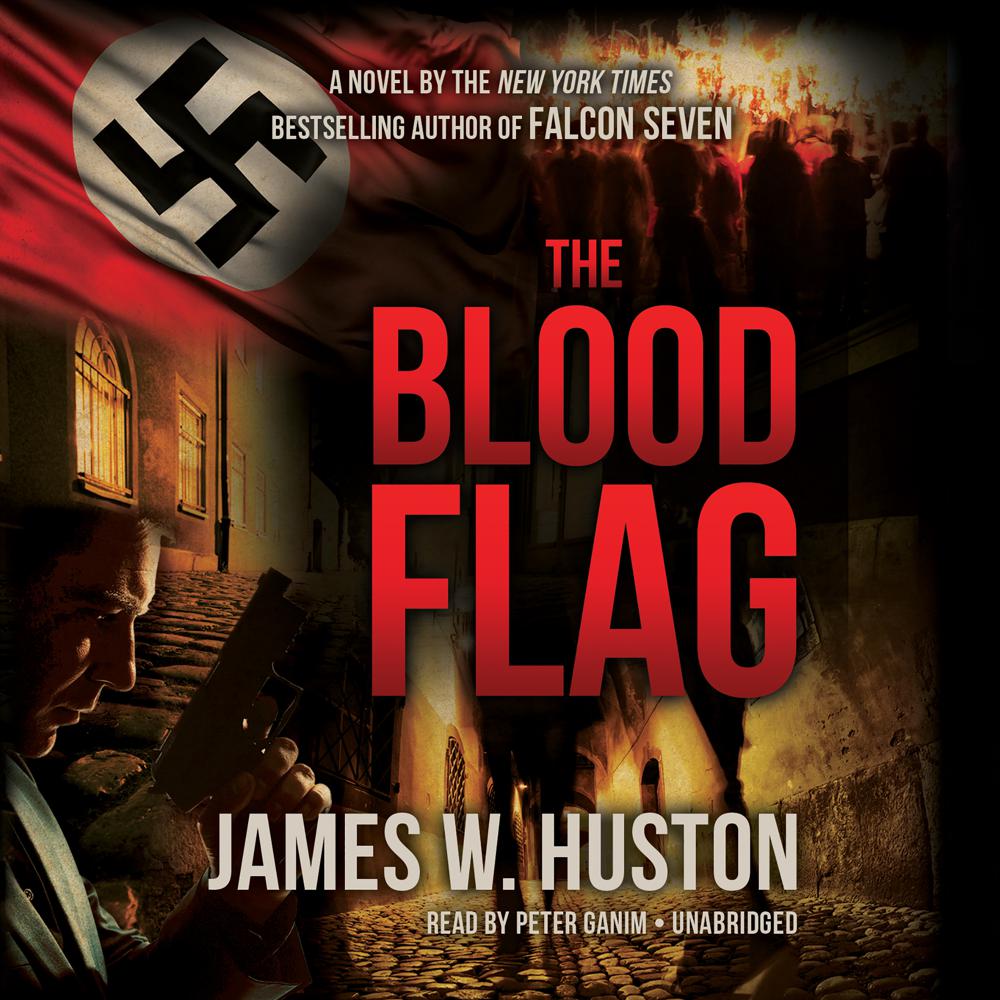 The Blood Flag was last seen on October 18, 1944, when Heinrich Himmler displayed it proudly as he commissioned the Volkssturm, the Nazi Party’s new militia created to avert the certain defeat that awaited Germany.

Hitler believed the Blood Flag, Blutfahne, carried sacred powers. It held the blood of the first Nazi martyrs, those killed in the Beer Hall Putsch in Munich in 1923, when Hitler first tried to take over Germany. Several Nazis were shot and fell onto the flag, pouring their blood into the already red fabric. That flag—with a white circle and a black swastika in the middle—still lives.

Kyle Morrissey, a special agent for the FBI, travels to Europe with his father to see him receive the Legion of Honor from France for his service at Normandy. But after the ceremony, while traveling through Germany, Kyle and his family encounter neo-Nazis perpetuating the evil philosophy he thought his father’s generation had ended once and for all. Kyle soon discovers that tens of thousands are ready to raise the swastika once more and renew the hatred of the thirties and forties. Baffled and furious, Kyle embarks on a personal mission to bring down the movement. But how?

In trying to understand the history of Nazism, Kyle learns of the Blood Flag and knows it is the key to his success. From DC to Dresden to Recklinghausen and Argentina, the Blood Flag leads Kyle on a worldwide race in an attempt to end international Nazism for good.

“A special agent for the FBI comes face to face with neo-Nazism in the lightning-paced novel The Blood Flag…Travel to all corners of the world in this thriller that’ll keep you on the edge of your seat.”

“Move over Tom Clancy and Dale Brown—make room at the bar for James Huston.”