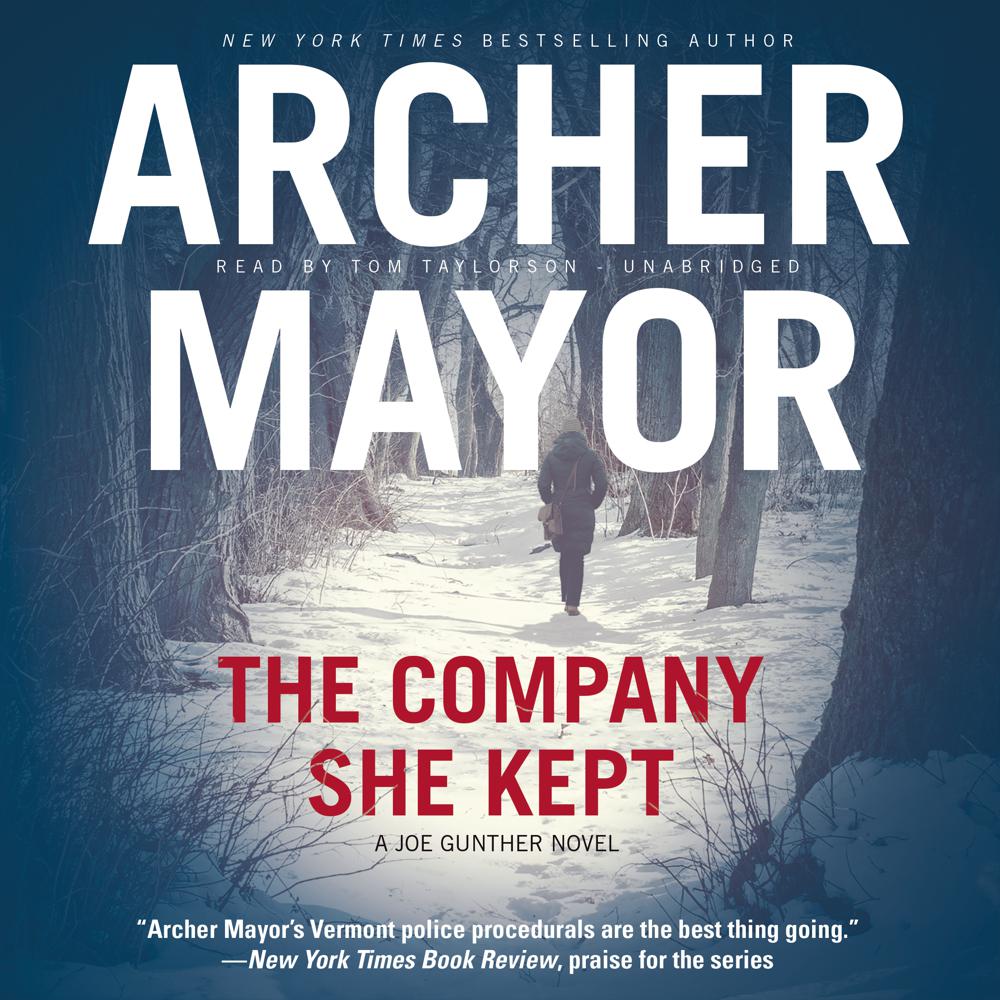 During the height of a particularly brutal Vermont winter, a woman’s body is found one morning hanging high above the interstate. The woman, found with the word “dyke” carved on her chest, is quickly determined to be the victim of a brutal murder. That alone is enough to bring in Joe Gunther and his Vermont Bureau of Investigation team. But when the victim is identified not only as a state senator but as an intimate friend of the governor’s, it unleashes a publicity maelstrom that makes a difficult investigation even more challenging. While the anti-lesbian message is an obvious feint meant to mislead investigators, it does reveal that the governor is gay, and forces her to publicly acknowledge that fact.

In the meantime, while the publicity rages on to even greater heights, the police begin to focus intensely on the dead senator’s life. One thing they uncover is that she had a fondness for recreational marijuana. In Vermont, however, neither lesbianism nor marijuana use justify murder. It’s up to Gunther and his team to find out not just who, but why?

“After the governor’s best friend in murdered in a brutal attack that appears to be a hate crime, Joe Gunther must investigate before a whirlwind of publicity blurs the case.”

“Joe Gunther shows no sign of slowing down in Mayor’s accomplished twenty-sixth novel featuring the field force commander of the Vermont Bureau of Investigation…Mayor does a good job dramatizing the political and cultural conflicts, but it’s the special push-the-envelope talents of Gunther and his team that make this series so enjoyable.”

“Another fine entry in a series that has been engaging crime devotees for more than a quarter century.”