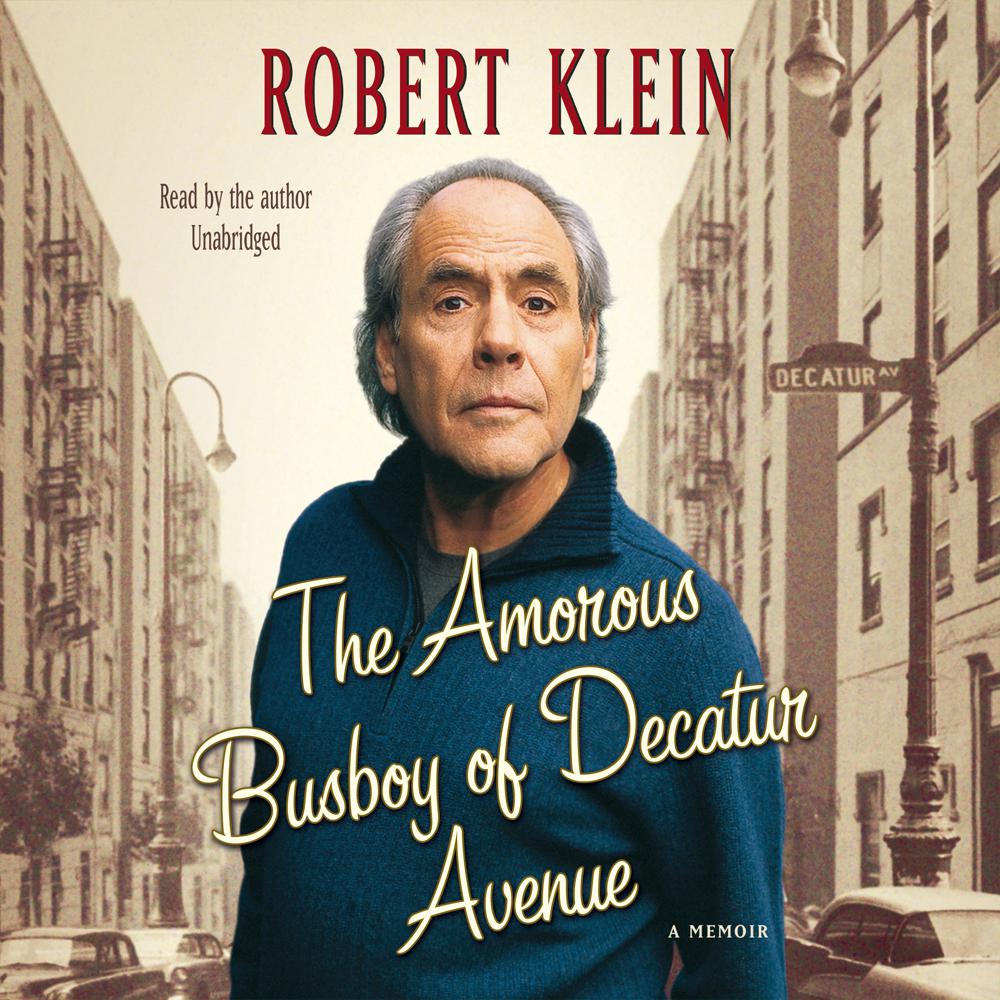 A funny and evocative coming-of-age memoir by award-winning comedian and actor Robert Klein, who has entertained audiences for more than four decades

Best known for his unique brand of observational humor—seen on Broadway and in film and television—Klein details his life from ages nine to twenty-five as viewed “through the gauze of time.” Klein’s theme park of memories alternates dark moments with sunlit humor. Teenage frustrations prompted a visit to a Harlem prostitute, which filled Klein with “shame and triumph and guilt.” He encountered individual and institutional antisemitism at Alfred University, yet led the frat-house fun, moving on to the Yale School of Drama, Chicago’s Second City, New York theater, and a variety of romances. Along the way, Klein had successes and failures, both in bed and on stage. Probing not only his own psyche but also the evolution of sexual mores during the 1950s and 60s, he unfurls an array of captivating anecdotes, writing with wry wit and honesty.

“Robert Klein has always been the funniest, most intelligent, coolest comedian. If he would also like to be known as an amorous busboy, who am I to stand in the way?”

“A warm and delightful Portrait of the Artist as a Young Comedian from the Bronx. Robert Klein writes with his signature intelligence, wit, and irreverence. This is a hilarious book, and surely Robert Klein is the Don Juan of Decatur Avenue.”

“Klein’s provocative sense of irony gives his story a crazy-funny twist like his best stand-up work, but nostalgia underlies its laughs.”

“The book is moving and funny…Klein is a born storyteller.”

“Uproarious opening chapters about his 1950s Bronx childhood and his overly cautious parents…Probing not only his own psyche but also the evolution of sexual mores during the 1950s and ’60s, he unfurls an array of captivating anecdotes, writing with wry wit and honesty.”

“A fine and very funny writer…Klein’s humor is biting, sometimes scatological, but never bitter, and he reveals an interesting life with this thoroughly enjoyable chronicle.”