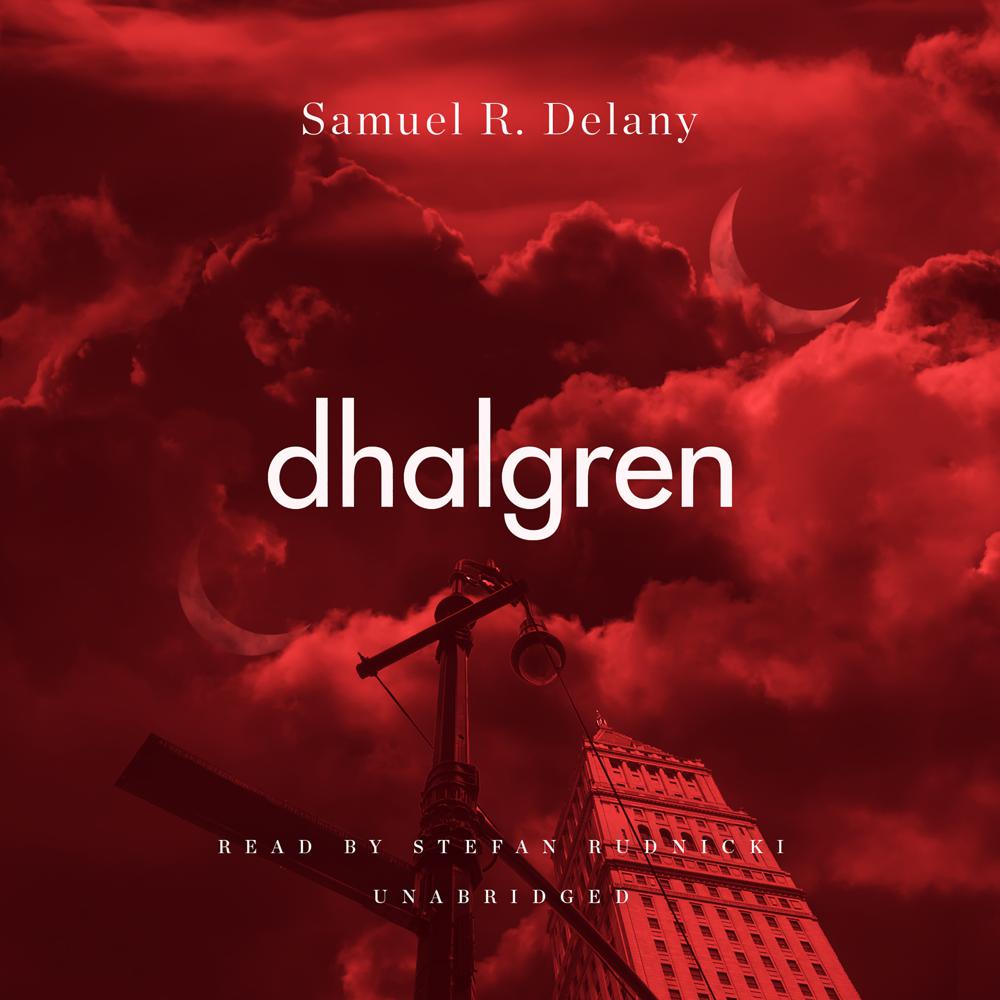 In Dhalgren, perhaps one of the most profound and bestselling science fiction novels of all time, Samuel R. Delany has produced a novel that rivals the best American fiction of the 1970s.

Bellona is a city at the dead center of the United States. Something has happened there … the population has fled. Madmen and criminals wander the streets. Strange portents appear in the cloud-covered sky. And into this disaster zone comes a young man—a poet, lover, and adventurer—known only as the Kid.

Tackling questions of race, gender, and sexuality, Dhalgren is a literary marvel and a groundbreaking work of American magical realism.

“Some dystopian novels take their cue from the breakdown of an existing social order; others focus on the conflict between two incompatible worldviews and the devastation that they leave in their wake. In the case of Dhalgren, it’s reality itself that seems to have fractured and the narrative along with it. As he tells the story of a wanderer arriving in an isolated city, Delany uses a host of experimental prose techniques to leave the reader as shaken as his characters…His innovative approach to writing meshes perfectly with the disorienting tale, establishing a masterpiece along the way.”

“One of the greatest novels of twentieth-century American literature.”

“A multilayered plot that will be right at home with today’s audiences.”