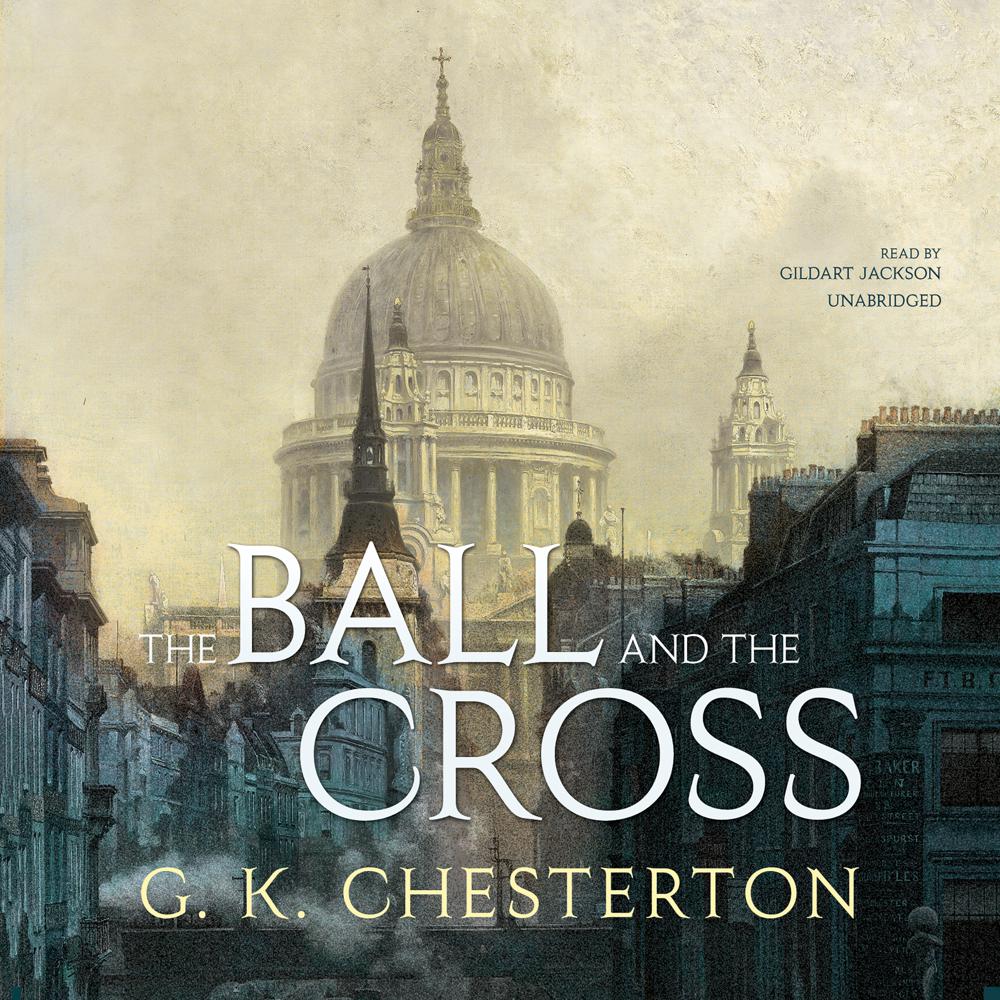 Evan MacIan is a tall, dark-haired, blue-eyed Scottish highlander and a devout Roman Catholic. James Turnbull is a short, red-haired, gray-eyed Lowlander and a devout but naïve atheist. The two meet when MacIan smashes the window of the street office where Turnbull publishes an atheist journal. This act of rage occurs when MacIan sees posted on the shop’s window a sheet that blasphemes the Virgin Mary, presumably implying she was an adulteress who gave birth to an illegitimate Jesus. When MacIan challenges Turnbull to a duel to the death, Turnbull is overjoyed. For twenty years no one had paid the slightest attention to his Bible bashing. Now at last someone is taking him seriously!

“As a poet, Chesterton blended Swinburne with Kipling, but his stories and fantasy-narratives are his own.”