All Things for Good
Thomas Watson 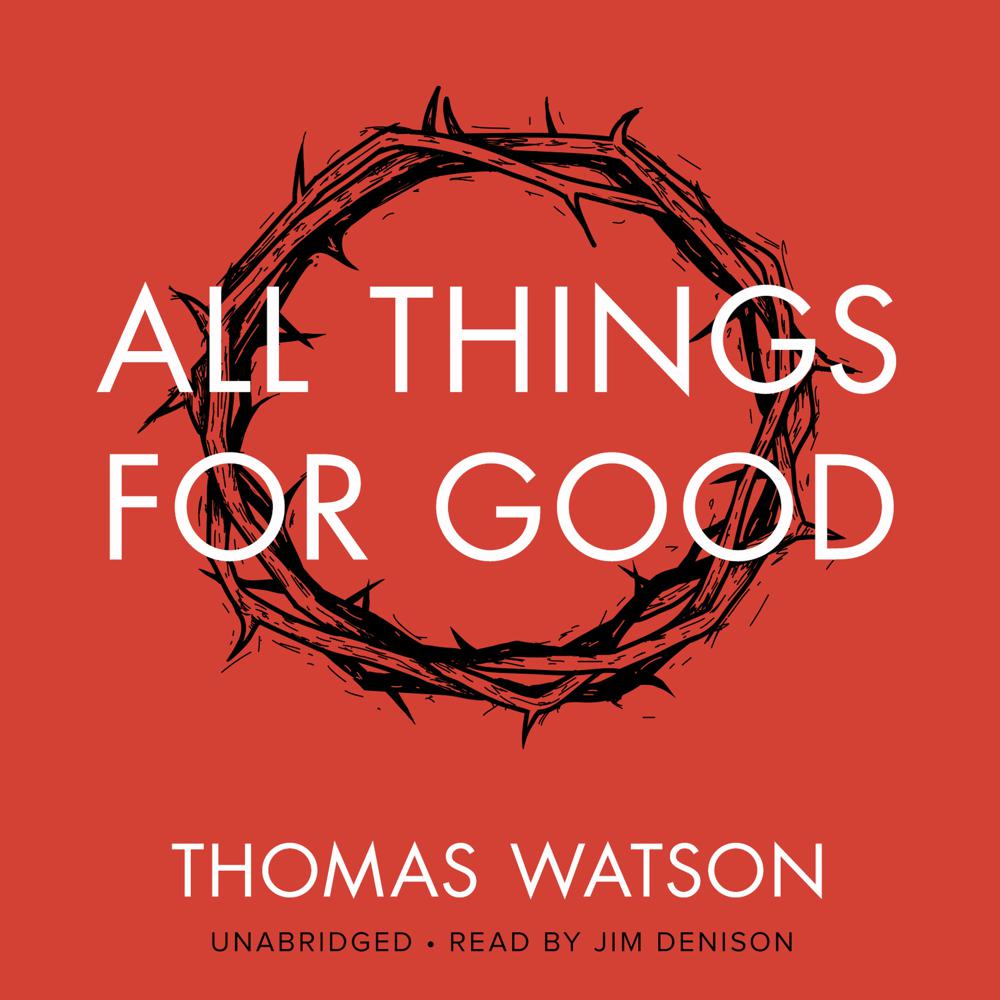 All Things for Good by Thomas Watson provides the biblical answer to the contemporary question: Why do bad things happen to good people?

Thomas Watson, the seventeenth-century minister of St. Stephen’s Walbrook, believed he faced two great difficulties in his pastoral ministry. The first was making the unbeliever sad, in the recognition of his need of God’s grace. The second was making the believer joyful in response to God’s grace. He believed the answer to the second difficulty could be found in Paul’s teaching in Romans 8:28—God works all things together for good for his people.

First published in 1663 (under the title A Divine Cordial), the year after Watson and some two thousand other ministers were ejected from the Church of England and exposed to hardship and suffering, All Things for Good contains the rich exposition of a man who lived when only faith in God’s word could lead him to such confidence.

Thomas Watson’s exposition is always simple, illuminating, and rich in practical application. He explains that both the best and the worst experiences work for the good of God’s people. He carefully analyzes what it means to be someone who “loves God” and is “called according to his purpose.”

“This book merits unhurried and attentive reading; I did not turn a page without stopping to reflect. Watson is rightly regarded as one of the most vivid and engaging Puritan writers, as you will discover. While the style of All Things for Good is impressive, the argument is sublime. Watson exhaustively examines each section of this verse.”