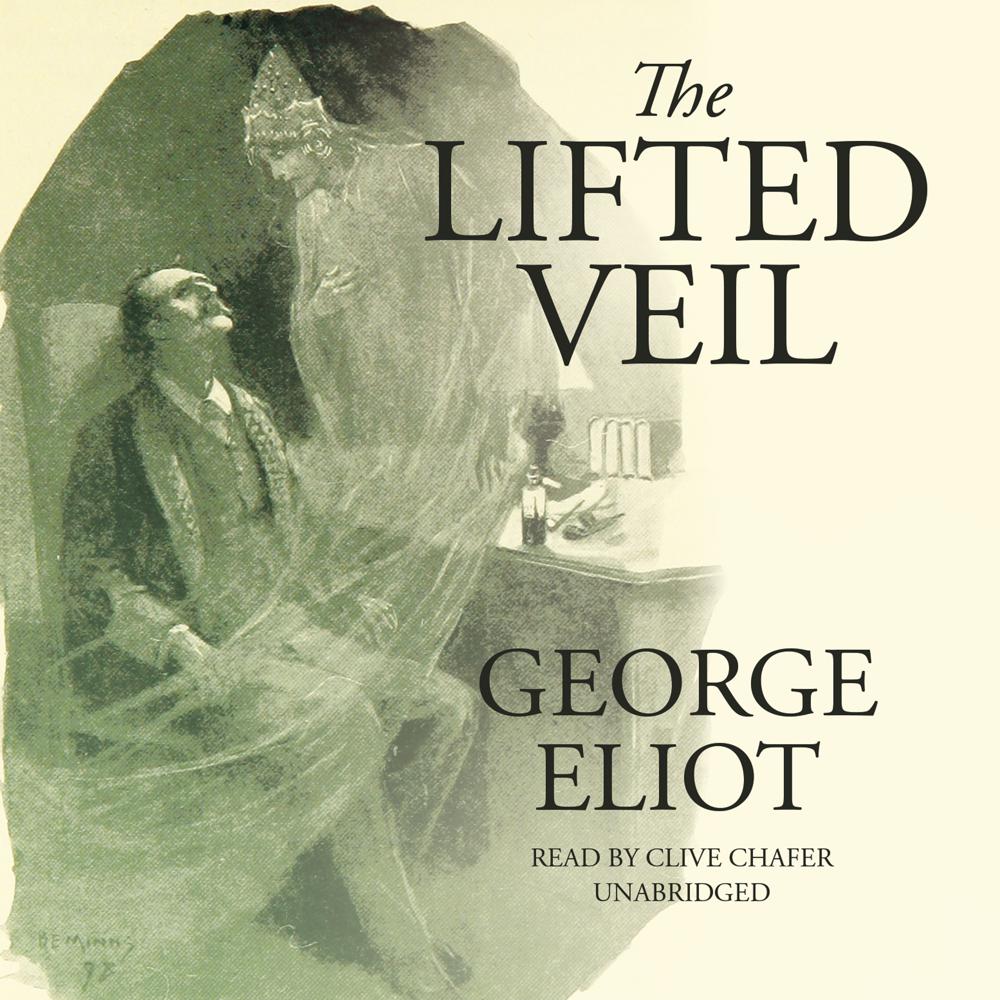 George Eliot’s The Lifted Veil was first published in Blackwood’s Edinburgh Magazine in 1859 and has now become one of the author’s most widely read and critically discussed stories. Told from the point of view of a young, egocentric, and morbid clairvoyant man, Latimer, it is a dark fantasy portrait of an artist whose visionary powers merely blight his life. The story reflected the scientific interest of the time in the physiology of the brain, mesmerism, phrenology, and experiments in revivification. It also is a reflection of the author’s moral philosophy.

The Lifted Veil is a significant part of the Victorian tradition of horror fiction, along with Mary Shelley’s Frankenstein, Robert Louis Stevenson’s The Strange Case of Dr. Jekyll and Mr. Hyde, and Bram Stoker’s Dracula.

“George Eliot’s Gothic story…continues her preoccupation with human communication and sympathy through the figure of the telepathic narrator. Latimer, one of her least likeable characters, suffers tremendously under his heightened awareness of others’ petty and selfish thoughts. Latimer chooses to tell the story of his abilities as a tale of disability, a kind of pathography about his gift…The vehemence of his disgust for human frailties suggests that Latimer’s pain derives at least in part from his failure of empathy for others…Thus, his uncanny hearing unmasks a kind of sympathetic deafness to others, and his progressive heart disease indexes the shriveling of his capacity for human love and friendship.”