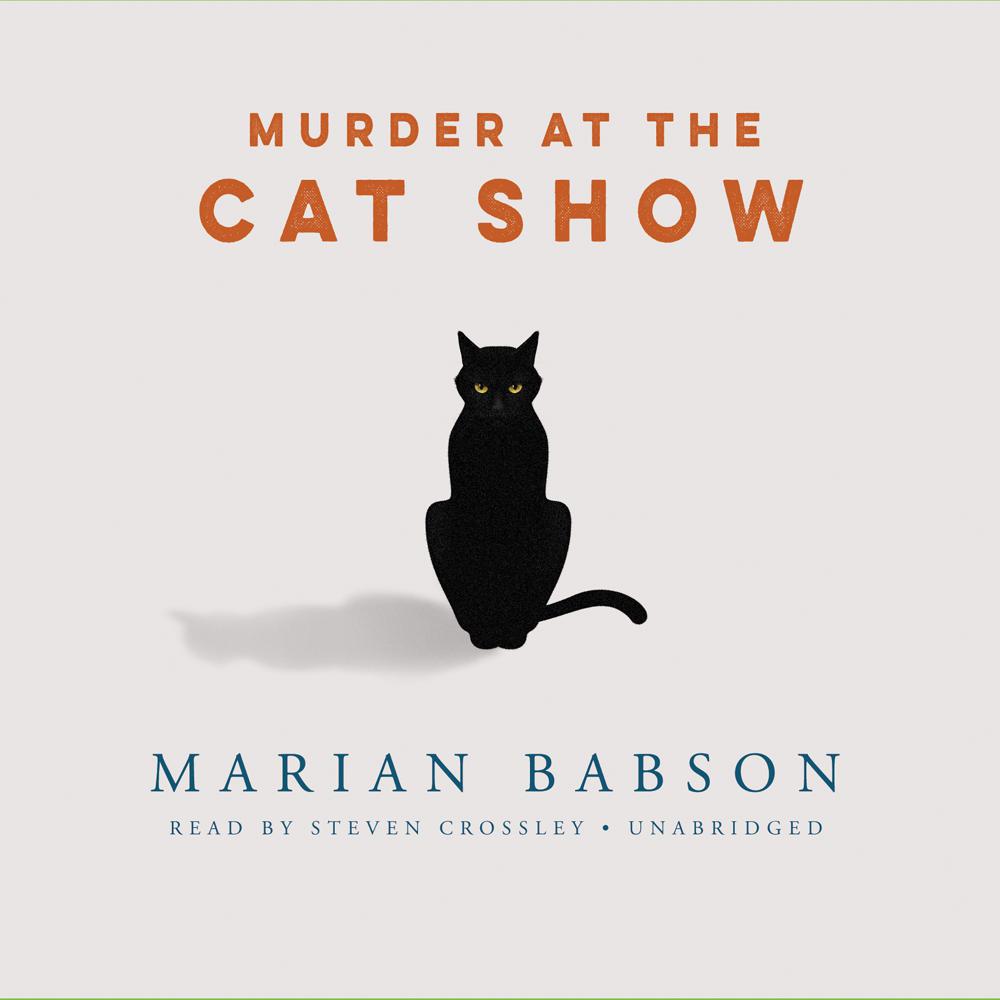 Doug Perkins doesn’t dislike cats—he just isn’t especially interested in them. But the struggling young London public relations firm Perkins and Tate can’t afford to be choosy about the jobs they take. So when Doug is asked to do the PR for a glorified feline extravaganza called “Cats through the Ages,” he doesn’t hesitate. But it isn’t long before he wishes he had hesitated.

There are some very valuable cats on exhibit—even a few feline celebrities. Then the robbery of a gold statue of Dick Whittington’s cat sets nerves on edge. The theft is not exactly a PR man’s dream, but this disaster pales in comparison to the gruesome murder that follows. Someone has knocked unconscious the show’s organizer, the universally despised Rose Chesne-Malverne, and pushed her into a cage with a pair of feral tigers fancifully named Pyramus and Thisbe—with predictably fatal results. Now it’s up to Doug to find an elusive killer who appears to have nine lives of his own.

“Marian Babson’s name on a mystery is a guarantee of quality writing wrapped around an unusual crime.”

“The appearance of this second-in-a-series from England will gladden Babson’s numerous aficionados in America.”