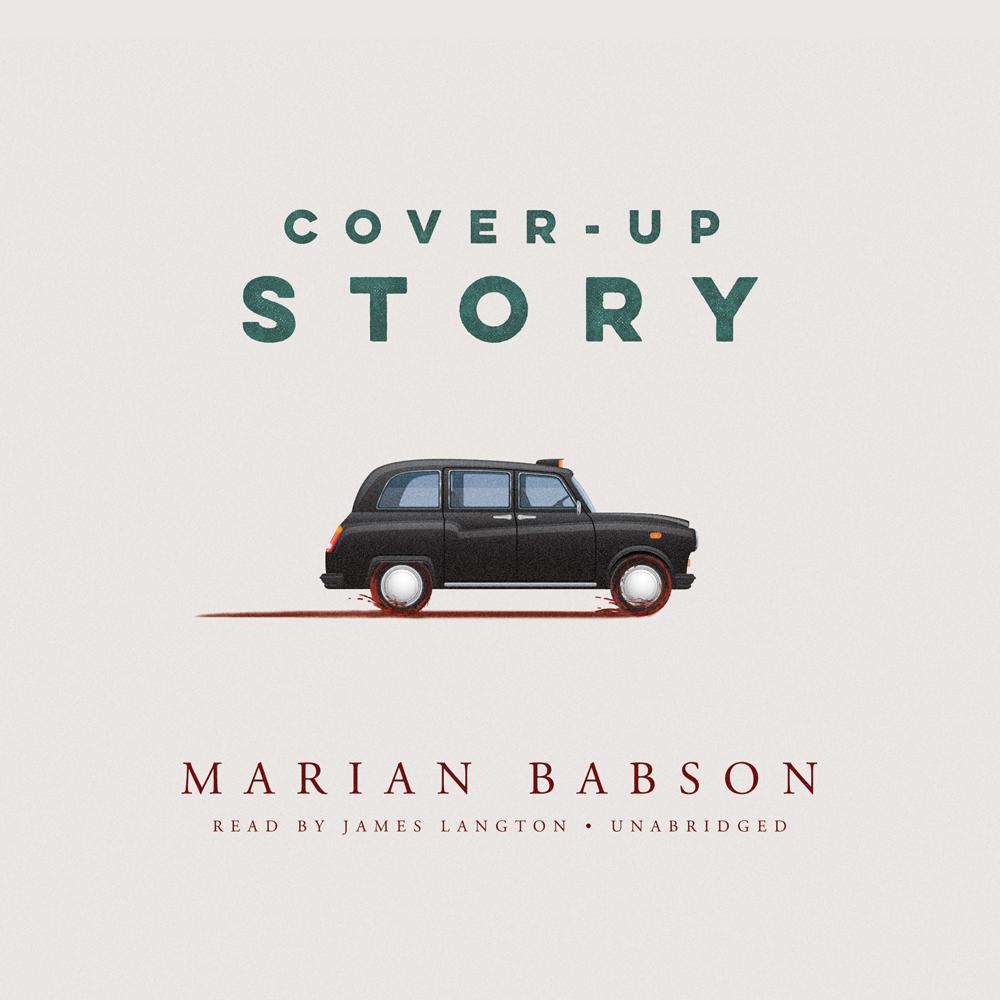 Nashville’s Bart and the Cousins, in England on a road trip, have a chart-topping song. Unfortunately Bart also has an indictment back in the USA over an underage groupie. Keeping that hot news out of the London papers is a job for Doug Perkins of the PR firm Perkins and Tate. Doug soon finds that you can take the boy out of the country … but he’s still going to run after jailbait. And when Doug thinks the situation can’t get any worse, secrets about love and money start emerging faster than sad notes from the band’s toothless harmonica player.

What’s really going on among Bart and the Cousins is a shocker, but even a spin doctor can’t cover up its deadly consequences. Instead Doug may have to turn from PR to PI … and figure out who committed murder.

“There is menace in the air here, a vivid cast of characters, a sharp look behind the Nashville hokum, and a charmingly diffident narrator…Frothy, funny, and easy to take.”