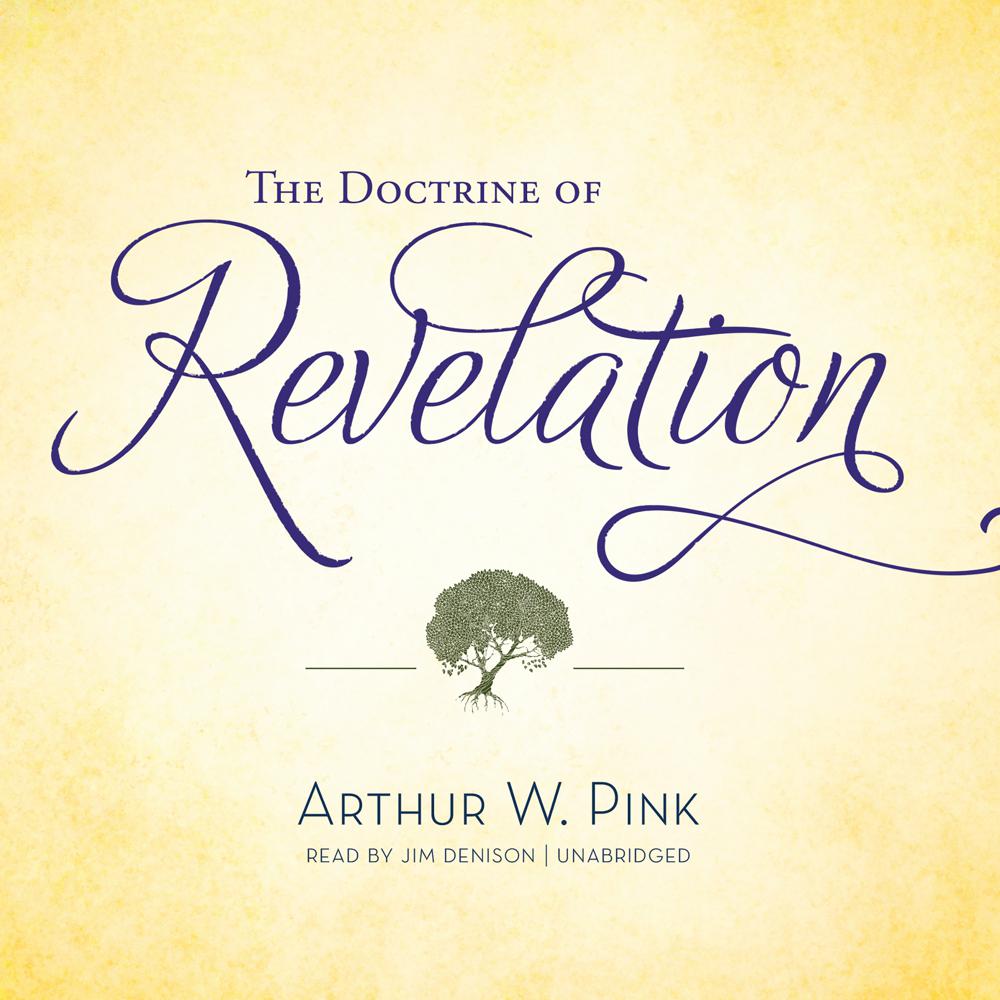 “The present generation has, for the most part, been reared not only in an atmosphere of negative unbelief but of hostile unbelief. They live in a world where materialism and skepticism are rampant and dominant. In the great majority of homes the Sunday newspaper is the only thing read on the Lord’s Day.

“Doubt as to moral and spiritual truth is distilled through a score of channels. Our seats of learning are hotbeds of agnosticism. Our literature, with rare exceptions, makes light of God and jokes about sacred things. The newspapers, the radio broadcasts, public utterances, and private conversations are steadily but surely removing the foundations of righteousness and destroying what little faith in spiritual things still remain.

“The vast majority in the English-speaking world are totally ignorant of the contents of the Bible, know not that it is a Divine revelation, yea, question whether there be any God at all. Yet modern skepticism is rarely candid but is rather a refuge in which multitudes are sheltering from an accusing conscience. With such we are not here concerned, for where a prejudiced mind and a caviling spirit obtain, argument is useless; and we can but leave them unto the sovereign mercy of the Lord.”