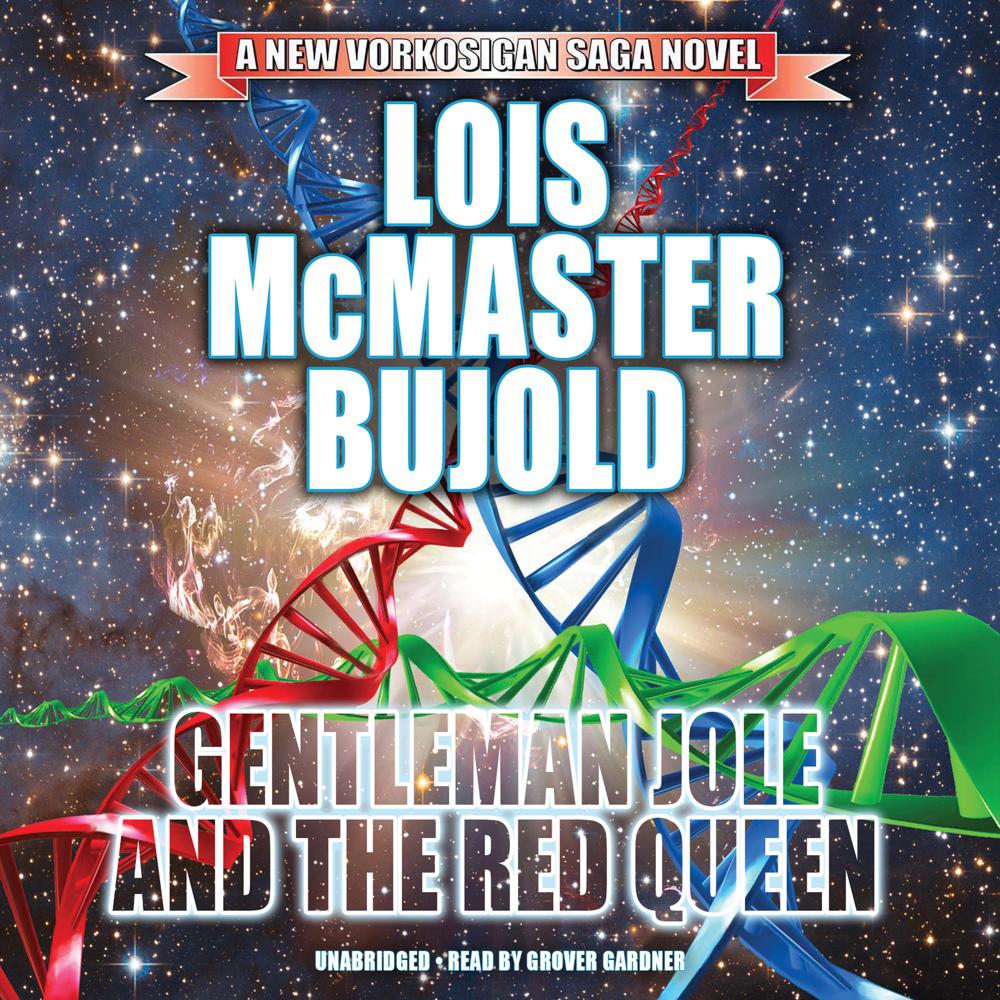 Three years after her famous husband’s death, Cordelia Vorkosigan, widowed Vicereine of Sergyar, stands ready to spin her life in a new direction. Oliver Jole, admiral, Sergyar Fleet, finds himself caught up in her web of plans in ways he’d never imagined, bringing him to an unexpected crossroads in his life.

Meanwhile, Miles Vorkosigan, one of Emperor Gregor’s key investigators, this time dispatches himself on a mission of inquiry, into a mystery he never anticipated—his own mother.

Plans, wills, and expectations collide in this sparkling science fiction social comedy, as the impact of galactic technology on the range of the possible changes all the old rules, and Miles learns that not only is the future not what he expects, neither is the past.

“Character development is absolutely on point here, and the Vicereine, Admiral Jole, and Miles Vorkosigan show their colors as they have throughout the saga…Packed with action…Bujold tests the boundaries of romance in the science fiction genre, as usual, with a bit of a twist that goes down very well in a particularly poignant scene. Romantic realism at its best.”

“In some ways, Gentleman Jole and the Red Queen reads like Bujold is bringing the series to a close. But it’s also a quickening, a fresh take on an epic saga whose author clearly has a lot more stories to tell. That’s why it’s a great place to enter the Vorkosigan Saga, as well as an unexpected delight for people who have been there all along.”

“The tender feelings and humor add up to a droll tale…like a space opera written by Jane Austen.”

“Bujold has had great success in the past writing romance featuring mature adults (Paladin of Souls), and Oliver and Cordelia make a lovely couple, albeit one with more baggage than most. A welcome addition to a series that is always a delight.”

“Bujold’s follow-up to Cryoburn is a romantic romp with life-affirming changes in wait for fans of the series, not to mention the entire Vorkosigan clan…Fans will want to see how Miles deals with these new developments.”