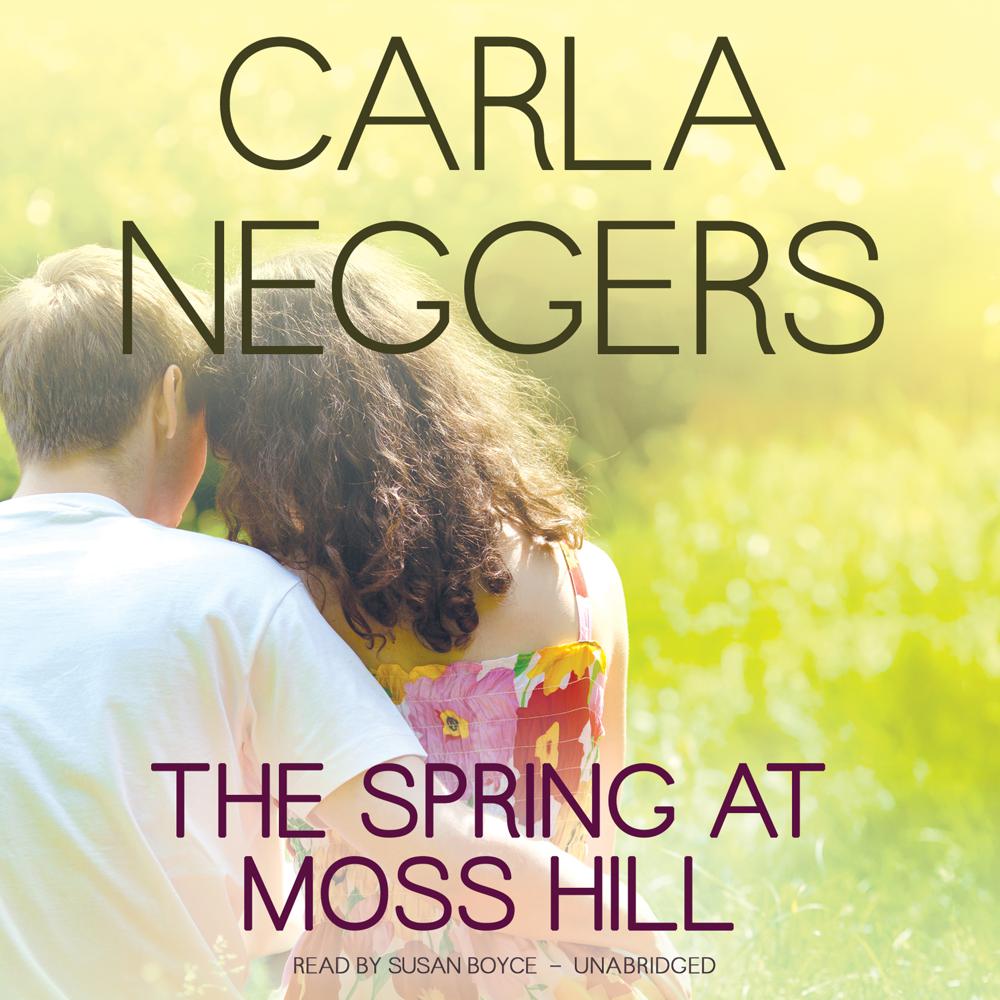 Kylie Shaw has found a home and a quiet place to work as an illustrator of children’s books in little Knights Bridge, Massachusetts. No one seems to know her here—and she likes it that way. She carefully guards her privacy in the refurbished nineteenth-century hat factory where she has a loft. And then California private investigator Russ Colton moves in.

Russ is in Knights Bridge to keep his client and friend, eccentric Hollywood costume designer Daphne Stewart, out of trouble. Keeping tabs on Daphne while she considers starting a small children’s theater in town doesn’t seem like a tough job—until he runs into Kylie. Her opposition to converting part of the old hat factory into a theater is a challenge. But the bigger challenge is getting Kylie to let loose a little, like the adventurous characters she depicts in her work.

Kylie and Russ have more in common than they or anyone else would ever expect. They’re both looking for a place to belong, and if they’re able to let go of past mistakes and learn to trust again, they might just find what they need—including each other.

“Neggers is back with another episode in her quintessential New England series, where her masterful attention to detail, conversational dialogue, and past-character catch-up expertly draw readers into her potent mix of romance, mystery, and small-town drama. The sweet ending, the ingenious relationship evolution of her insightful, unforgettable, lonely couple and factual Quabbin reservoir history set it apart.”