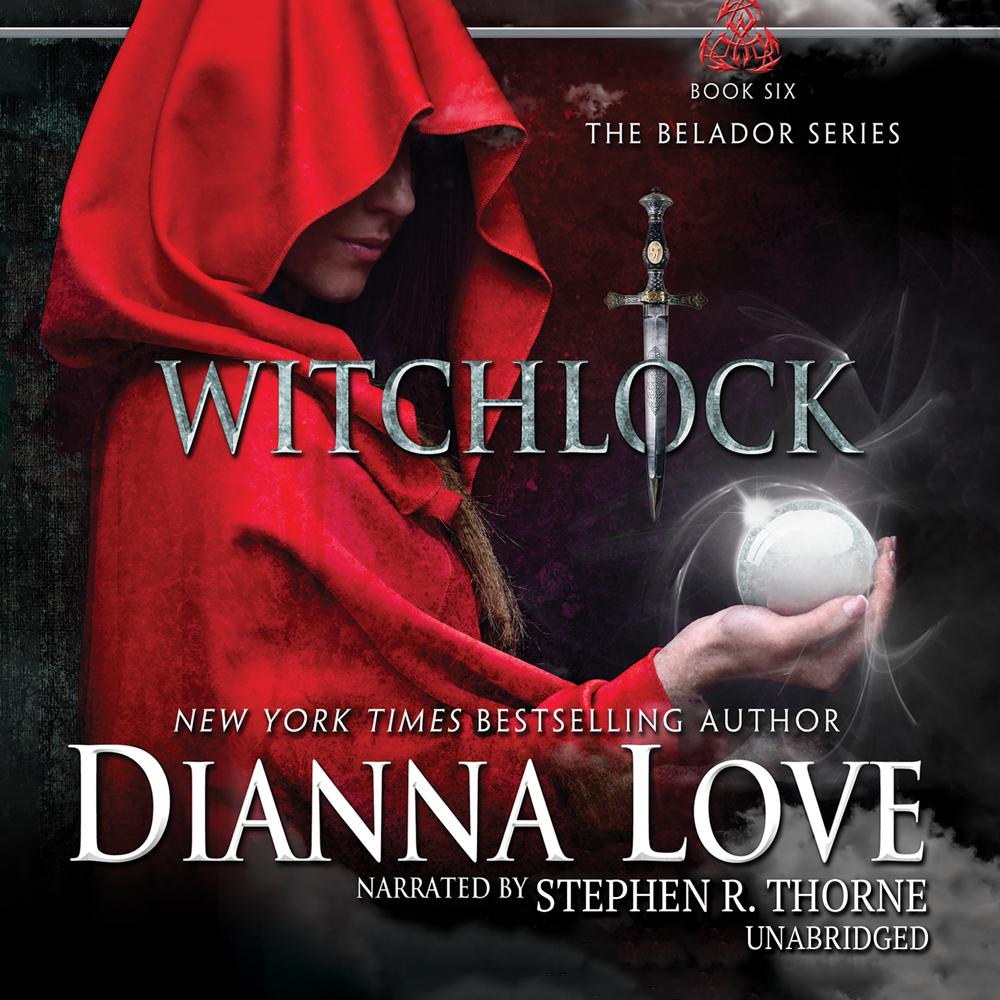 The Beladors are back in Witchlock, book six in the bestselling urban fantasy series.

Witchlock vanished in the thirteenth century … or did it?

If Atlanta falls, Witchlock will sweep the country in a bloodbath.

After finally earning her place among the Beladors, Evalle is navigating the ups and downs of her new life with Storm when she’s sucked into a power play between her Belador tribe and the Medb coven. Both groups claim possession of the Alterants-turned-gryphons, especially Evalle, the gryphon leader. But an influx of demons and dark witches into Atlanta threatens to unleash war between covens, pitting allies against each other as a legendary majik known as Witchlock invades the city and attacks powerful beings. Evalle has one hope for stopping the invasion, but the cost may be her sanity and having to choose which friend to save.