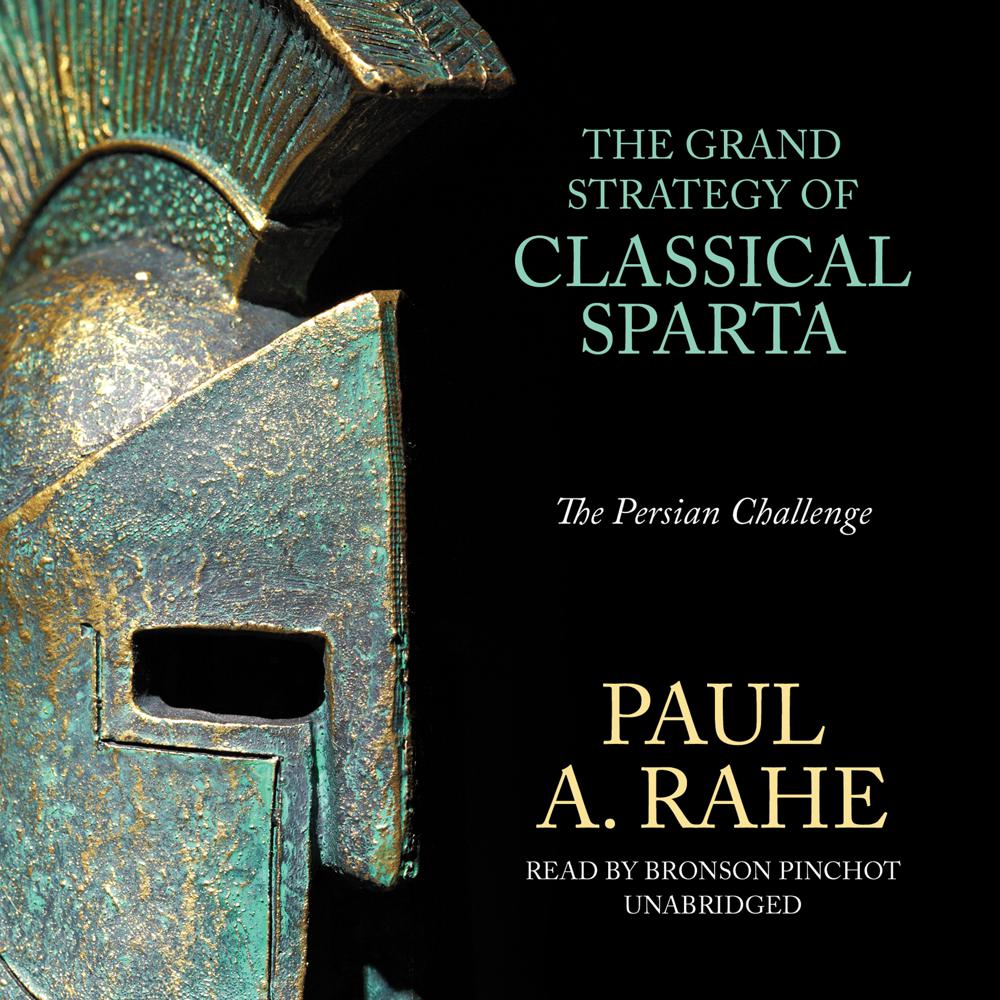 More than 2,500 years ago, a confederation of small Greek city-states defeated the invading armies of Persia, the most powerful empire in the world. In this meticulously researched study, historian Paul Rahe argues that Sparta was responsible for the initial establishment of the Hellenic defensive coalition and was, in fact, the most essential player in its ultimate victory.

Drawing from an impressive range of ancient sources, including Herodotus and Plutarch, the author veers from the traditional Athenocentric view of the Greco-Persian Wars to examine from a Spartan perspective the grand strategy that halted the Persian juggernaut. Rahe provides a fascinating, detailed picture of life in Sparta circa 480 BC, revealing how the Spartans’ form of government and the regimen to which they subjected themselves instilled within them the pride, confidence, discipline, and discernment necessary to forge an alliance that would stand firm against a great empire, driven by religious fervor, that held sway over two-fifths of the human race.

“[Rahe] has an excellent eye for military logistics: His account of the practicalities of Xerxes’ vast invasion of Greece is crisp and persuasive.”

“Rahe sets the story in a complicated geopolitical context, with a large cast of characters connected through a series of shifting alliances. But his relaxed, even jaunty style and his thorough analysis sustain the narrative and hold the reader’s attention. And his appreciation of the practicalities of ancient warfare…adds credibility to his accounts of the key battles.”

“Intensely well-researched and well-balanced…The Grand Strategy of Classical Sparta tells the old stories in a new light, from the Spartan point of view.”

“Rahe…in this brilliant revisionist study, reminds us how Sparta, not just Athens, saved Western freedom from the Persian aggression—and did so because of its innate courage, political stability, and underappreciated genius.”

“The degree of originality in this book is remarkable. Its careful, detailed description and analysis of the Spartan constitution is full of keen understandings that help explain Spartan policy, diplomacy, and strategy.”