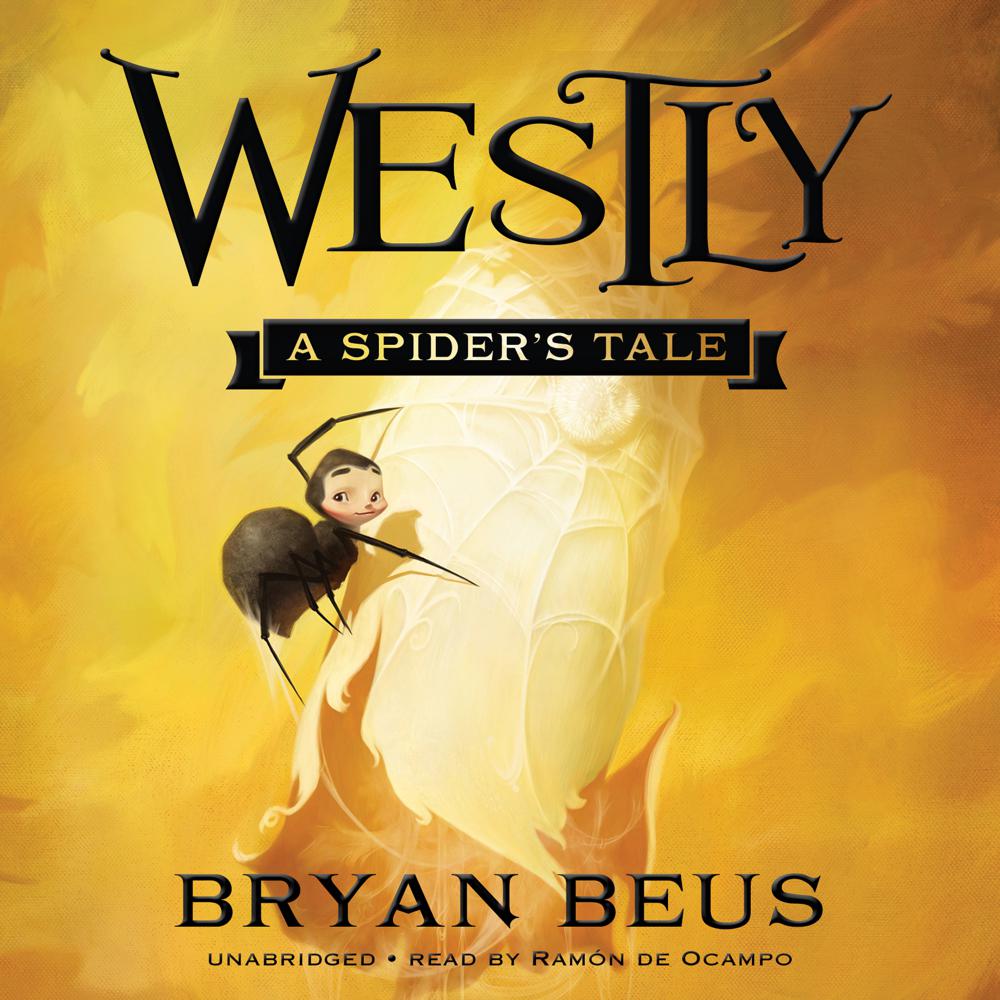 Westly is a caterpillar who is destined to be a Monarch butterfly, but when he emerges from his cocoon he is not what he expected. He’s a spider!

Westly flees his home among the butterflies and is eventually adopted by the “dirt eaters.” But where does Westly belong? And what can he do to stop an outside threat that could destroy his entire kingdom? One thing is for certain, Westly is determined to make a difference, to belong, to be loved, and most importantly, to become who he was born to be.

“Perfect for younger kids who are not quite sure where they fit into this world. Westly learns there’s nothing wrong with being different…Insightful and fun.”

“Fans of animal tales who don’t mind a few life lessons thrown in with their fiction will appreciate this breezy chapter book.”