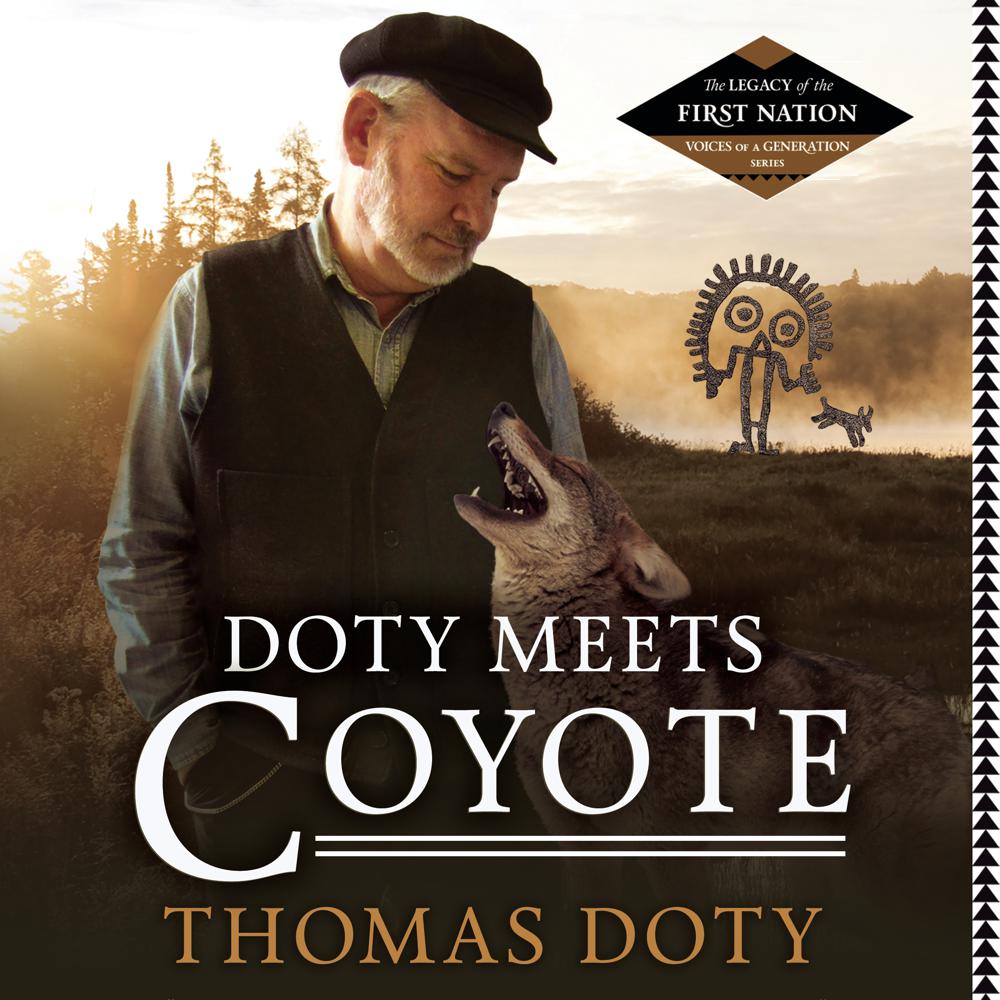 It is Thomas Doty’s work as a storyteller to not only perpetuate the Old Time myths with integrity but to add new stories to the collective basket of folklore, just as tellers before him have done for centuries. Storytelling is an ancient tradition as well as a living art. Thomas Doty’s adventures with Coyote find them journeying into the rich native culture and traditions of Doty’s ancestors.

“I pray that Tom lives for a long, long time so that generations ahead can hear these stories.”

“Thomas Doty is a cultural treasure. From the Black Hills of South Dakota, to the deserts of the Southwest, to the Oregon Country, he is the best spinner of native myths I have ever heard. And I’ve heard quite a few.”

“Doty is a master of both traditional and original Native American stories. His love and understanding of the magic of stories seems to be the source of his amazing talent, not to forget his twenty-eight years of experience.”

“One of the best of Oregon’s storytellers.”

“It is a rarity indeed when a friend comes along who can relate traditional Native American stories with such clarity and flair! He captures your imagination and transports you back to yesteryear.”

“Thomas Doty is a treasured Native American storyteller. He has the very real talent to interweave an ancient story with endless wonder and surprise while connecting both the story and the characters with today. When he tells the story, he becomes the character described and the audience is transported to that moment and place.”