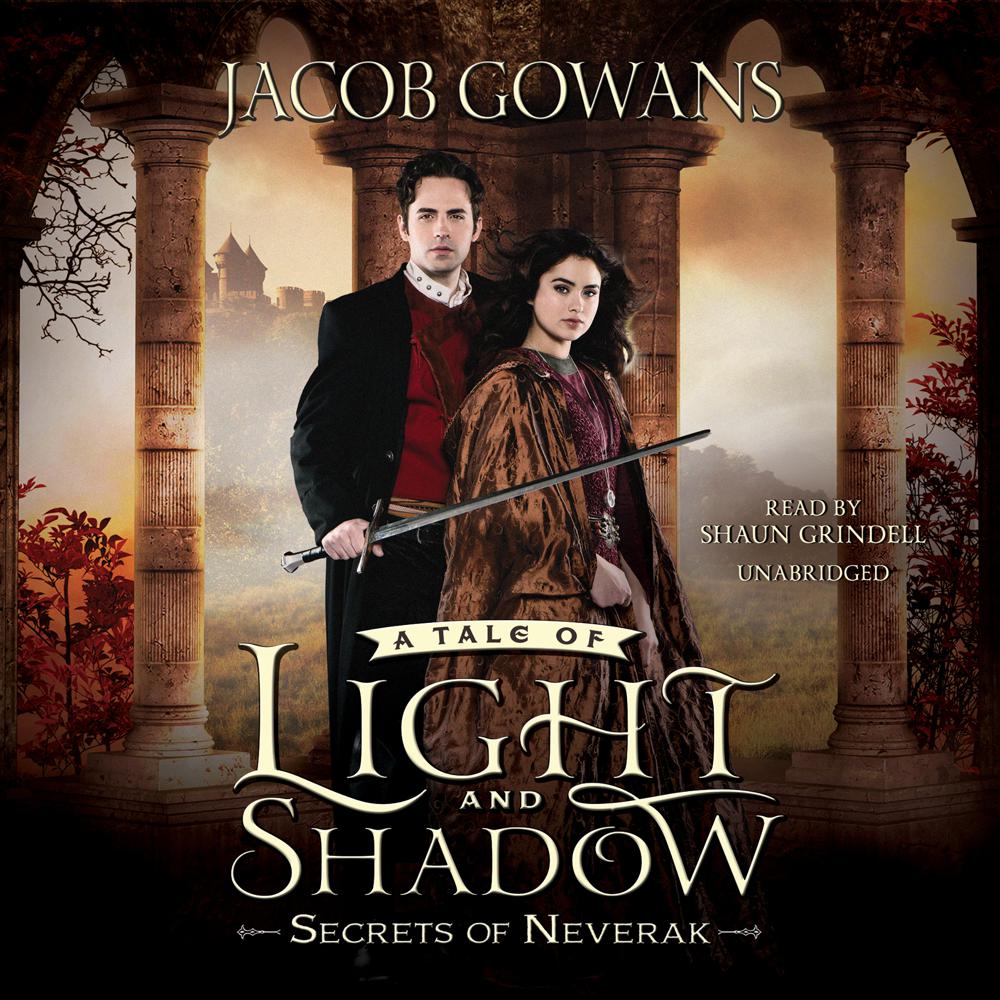 Henry Vestin always believed that, despite being a carpenter with no training in swordplay or survival, he could lead Isabelle and his friends to safety. He thought he could defy an emperor and protect Isabelle from harm. He was certain that love and friendship would help them survive.

The second volume in the Tale of Light and Shadow series follows Henry and his friends after the disastrous battle at the Iron Pass. Horrors await the band of travelers in strange new lands. Crippled and broken, Henry must rely on his friends more than ever. New allies and foes find them at every turn, but which are friendly and which are deadly? Isabelle, now a slave in Neverak, finds herself surrounded by enemies, uncertain about the fate of her friends and relying on only herself to survive. The emperor moves forward with his plans of conquest, spurred on by the Seer’s dark prophecy, but he has not forgotten those who defied him.

Return to the world of Atolas, where swords and daggers extend life or end it, where feuds and friendships influence kingdoms and courtships, and where magic is feared by all but a few.

“Purchase this series where YA readers are hungry for high fantasy, rich medieval settings, and romance.”

“Combines the right amounts of love, adventure, and friendship into a page-turning masterpiece.”