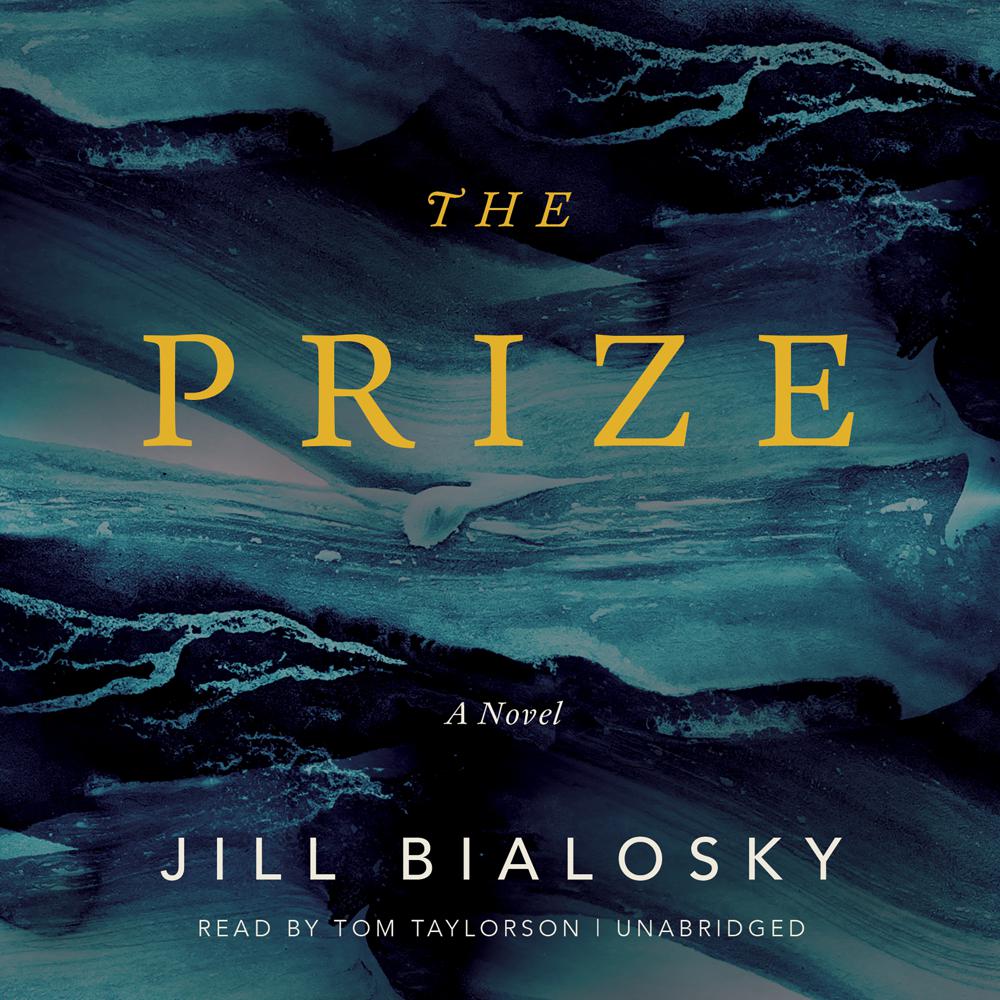 What do we prize most? Are integrity and ambition mutually exclusive, as we seek a place in the world? How do we ultimately value a piece of art—or a life? These are the questions at the core of the evocative new novel by bestselling author Jill Bialosky.

Edward Darby has everything a man could hope for: meaningful work, a loving wife, and a beloved daughter. With a rising career as a partner at an esteemed gallery, he strives not to let ambition, money, power, and his dark past corrode the sanctuary of his domestic and private life.

Influenced by his father, a brilliant Romantics scholar, Edward has always been more of a purist than an opportunist. But when a celebrated artist controlled by her insecurities betrays him—and another very different artist awakens his heart and stirs up secrets from his past—Edward will find himself unmoored from his marriage, his work, and the memory of his beloved father. And when the finalists of an important prize are announced, creating desperate maneuvering among artists seeking validation, Edward soon learns that betrayal comes in many forms, and he may be hurtling toward an act that challenges his own notions about what comprises a life worth living.

A compelling odyssey of a man unhinged by his ideals, The Prize is also an unflinching portrait of a marriage struggling against the corroding tide of time and the proximity to the treacherous fault line between art and money.

“A compulsively readable novel about art: both that on the canvas and that of finding one’s home in another.”

“This fluently sophisticated and exquisitely pleasurable novel is radiant with precise and sensuous descriptions and intricately laced with discerning and affecting insights into the passion and business of art and the meaning and struggles of marriage.”

“A respected New York art dealer feels his reputation and the ideals he’s lived by falling out of his grasp in this novel by celebrated poet and memoirist Bialosky…Like Edward feels upon discovering a transcendent piece of art, this book finds that little opening at the edge of your soul and seeps in.”

“Luminous…One expects a poet’s prose to soar in fiction, and the author does not disappoint, crafting her own work of art with her evocative, fresh descriptions and her careful observations of how artists transform inspiration into their work.”

“Renowned poet Jill Bialosky has once again turned her penetrating eye to fiction and lucky for us, because here she delves deeply into nothing less then the complexities of art and desire, and their often dangerous interaction with commerce. At its heart, her wonderful new work, The Prize, is tense, romantic, and timely; a novel about passion and betrayal.”

“An erotically charged story about the contemporary art world suggestive of a Roman a clef, but far more sponsored by a sublime and sympathetic narrative imagination and boldness…The Prize is vividly modern, and in the tensions offered between art and life, timeless. Yet finally, Bialosky’s novel is a kind of old-fashioned love story, with an ending whose bittersweetness is powerfully earned.”

“The Prize is a subtle, incisive, and erotically charged exploration of the dark crossroad where art, money, and obsession converge. Jill Bialosky has written a true and dangerous novel.”

“Jill Bialosky brings a poet’s ear for language to this moving, knowing meditation on marriage and art and the emotional costs of a life spent in pursuit of even the worthiest ideals.”

“Without the artist’s ambition to share a poem or play or painting, and without some means of sharing (a publisher, the Internet), these creations would hardly exist. This necessary pull between art and commerce, creation and ambition, forms the core of Jill Bialosky’s lucid and meditative new work, The Prize.”