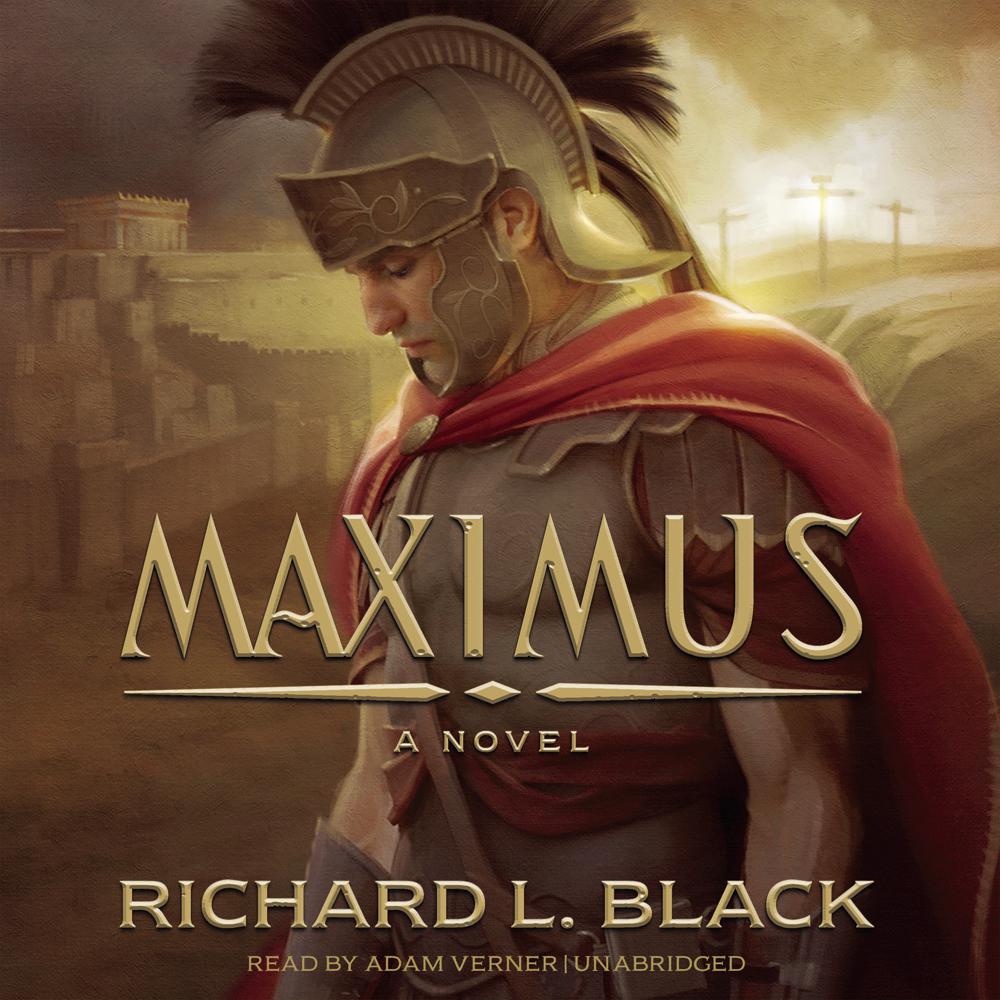 General Maximus is a battle-weary commander of one of Rome’s finest legions. When he returns from a long, bloody campaign, he finds himself questioning his life. Word has reached Rome of a man named Jesus, who is causing a stir in faraway Judea. Maximus, disguised as a Jew, is sent to investigate the situation and assess his potential threat to Rome.

In this innovative rendering of the story of Christ, we see Jesus from the perspective of an outsider. Stripped of his cultural identity, Maximus is therefore free to ponder whether he can believe Jesus and find a new purpose in his own life.

“Interesting premise…Richard L. Black…has done his homework about that era and includes rich and detailed descriptions that clearly share the settings.”

“A sword-and-sandal epic that combines warrior odyssey with spiritual enlightenment…Engaging…the characters themselves are interesting and placed in historical contexts well…Incorporates some careful period research…Combines faith and fantasy to the maximum, taking its characters on a religious journey to find salvation.”

“Maximus and Androcles were unknowingly part of a new religious movement, breaking through legalism to become a global religion. In light of the movement of the spirit, all movements were too small to contain the message of Jesus…We are invited to take up the restless and adventurous faith of Androcles and Maximus as God’s restless movement of creative transformation lures us forward to lively visions of Christianity for our changing times.”