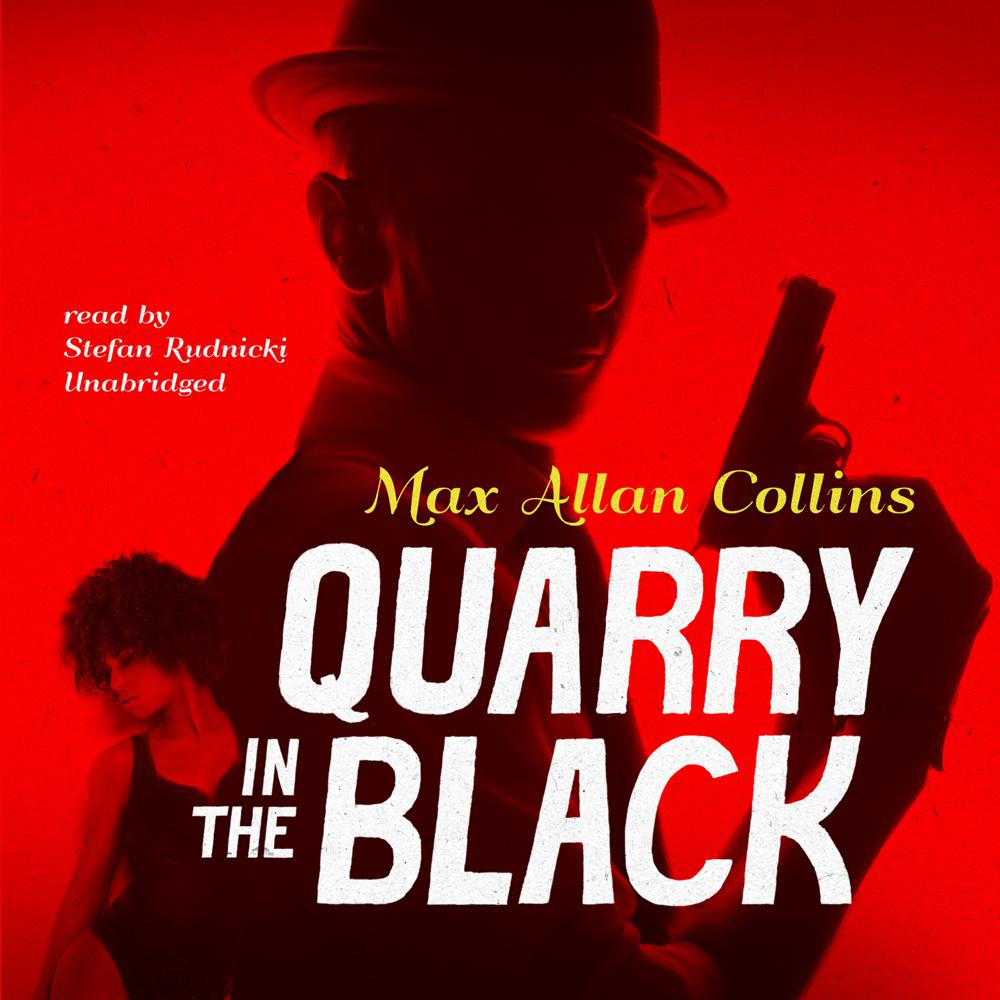 Where does a hit man draw the line?

With a controversial presidential election just weeks away, Quarry is hired to carry out a rare political assignment: kill the Reverend Raymond Wesley Lloyd, a passionate civil rights crusader and campaigner for the underdog candidate. But when a hate group out of Ferguson, Missouri, turns out to be gunning for the same target, Quarry starts to wonder just who it is he’s working for.

The longest-running series from Max Allan Collins, author of Road to Perdition, the Quarry novels tell the story of a paid assassin with a rebellious streak and an unlikely taste for justice. Once a Marine sniper, Quarry found a new home stateside with a group of contract killers. But some men aren’t made for taking orders—and when Quarry strikes off on his own, God help the man on the other side of his nine millimeter.

“The 1972 presidential election provides the backdrop for Collins’ entertaining thirteenth Quarry novel…Series fans will cheer as Quarry bests his opponents with commendable ease.”