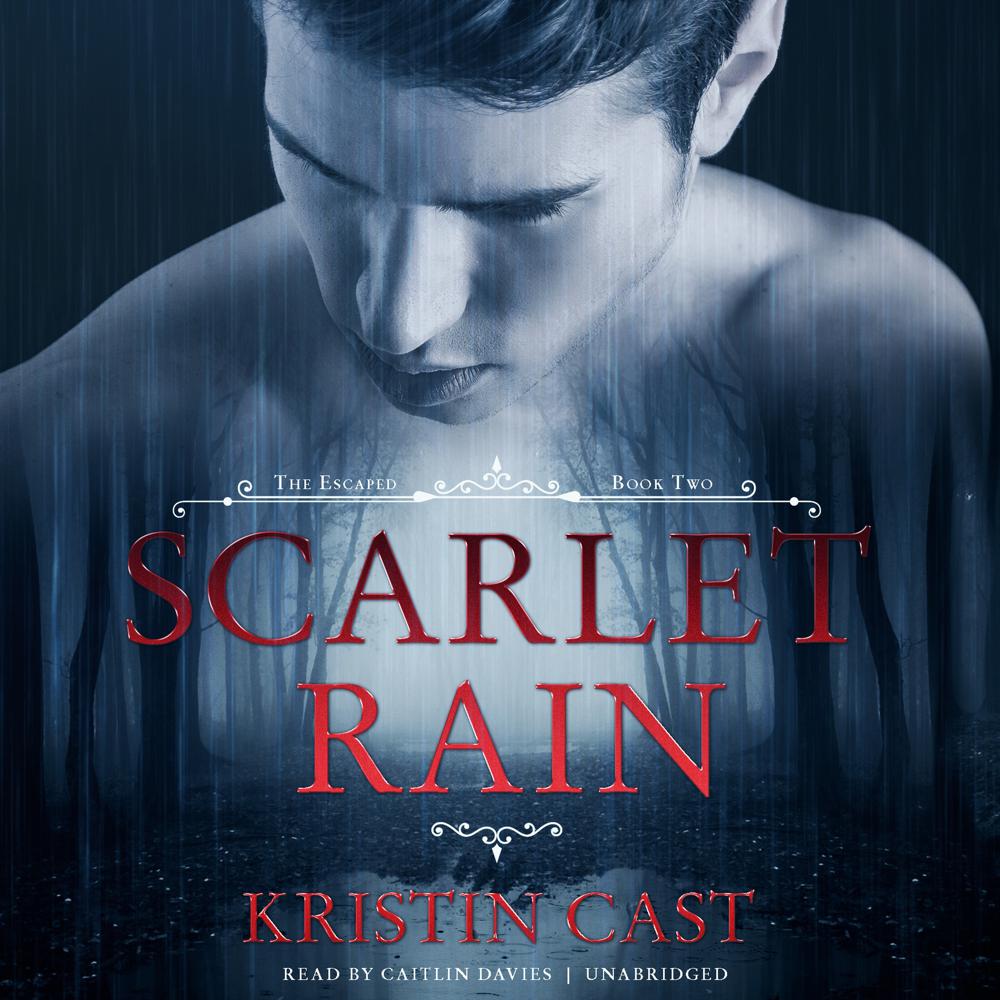 The coauthor of the New York Times bestselling House of Night series returns with the mesmerizing second book in the Escaped series.

In order to save his home and the mortal realm from assured destruction, Alek, son of the Furies, has been charged to recapture the souls of those who escaped Tartarus into the mortal realm. But he can’t do it alone.

Eva has discovered that she has powers beyond her comprehension and a destiny to fulfill—and that there are people who will stop at nothing to destroy her.

Now, in Scarlet Rain, the Nosoi—the spirits of illness—have been unleashed on the mortal realm, releasing a plague as clever and adaptable as it is insidious. Alek and Eva must capture and banish the Nosoi back to their underworld prison—but Eva has yet to harness the powers needed to defeat such a powerful enemy, and Alek sustains catastrophic wounds in the attempt. They must rely on detective James Graham and Eva’s best friend, Bridget, if they are to slow the plague. But can mere mortals come through in the face of such overwhelming peril?

“One of the greatest paranormal books in a while, Scarlet Rain’s characters are incredibly well developed and its plot is explosive. You’ll be up all night reading this thrilling story. And then you’ll want to start all over again.”