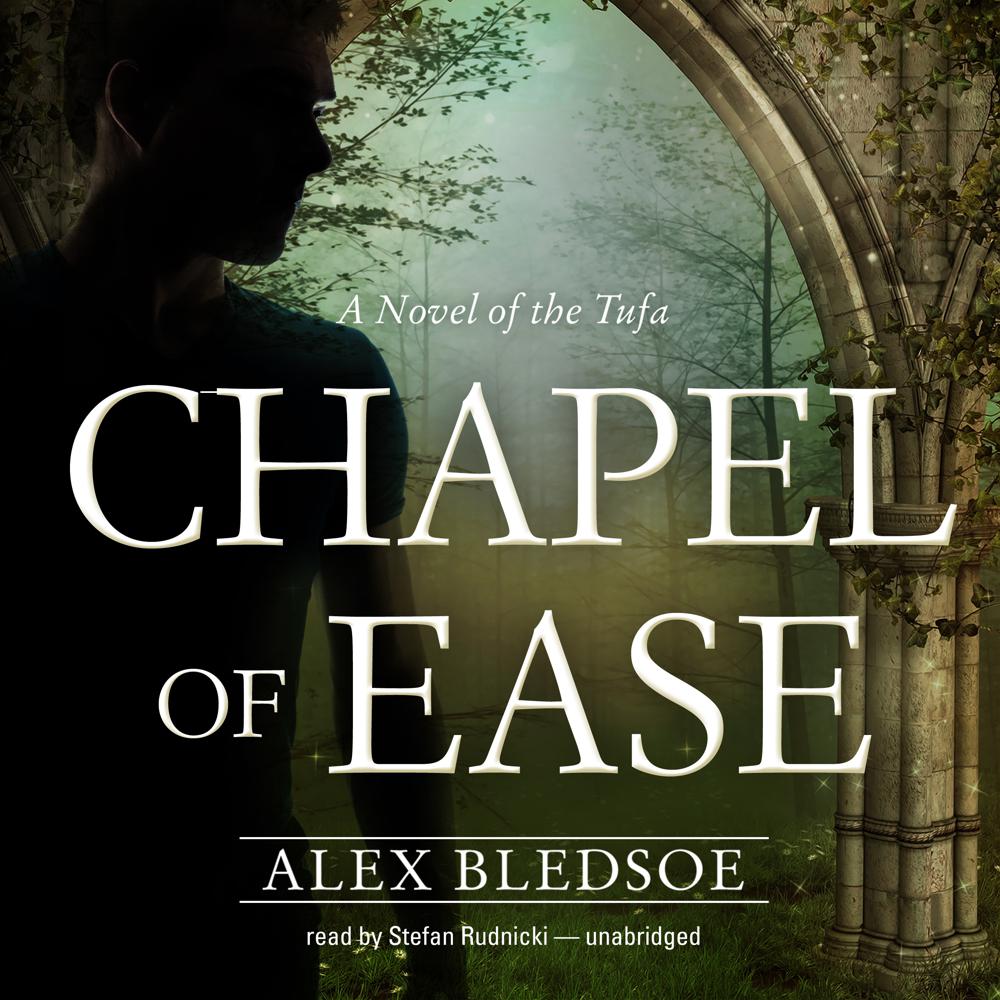 When Matt Johansson, a young New York actor, auditions for Chapel of Ease, an off-Broadway musical, he is instantly charmed by Ray Parrish, the show’s writer and composer. As their friendship deepens, Matt learns that Ray’s people call themselves the Tufa and that the musical is based on the history of his isolated hometown. But there is one question in the show’s script that Ray refuses to answer: What is buried in the ruins of the chapel of ease?

As opening night approaches, strange things begin to happen. A dreadlocked girl follows and spies on Ray. At the press preview, a strange Tufa woman warns him to stop the show. Then, as the rave reviews arrive, Ray dies in his sleep.

Matt and the cast are distraught, but there’s no question of shutting down, and the run quickly sells out. Matt volunteers to take Ray’s ashes back to Needsville, where he hopes to understand more about the play and uncover the secret that Ray took to his grave.

Matt’s journey into the haunting Appalachian mountains of Cloud County sets him on a dangerous path, where some secrets deserve to stay buried.

“The lure of magical realism, the sensual mysticism of Appalachia and the thrill of a New York theater production synchronize together to give Bledsoe’s fourth Tufa novel a well-choreographed peek at both worlds.”

“Bledsoe’s fourth Tufa novel weaves together the magic of off-Broadway theater with the lore and fantasy of the Tufa…With his subtle, character-driven approach, Bledsoe skillfully fuses music, legend, and regional atmosphere to create something that feels like an unexplored corner of American mythology.”

“A same-sex romance between ­Matt and Ray’s childhood friend C. C. adds emotional weight to another great entry in this series, which is always effectively subtle in how it employs the supernatural, with music central to the magic of the Tufa.”

“As [Matt] discovers the dark secrets hidden away in the remote Appalachian hills, so do we; as he becomes captivated, so do we. A fine installment in the popular series.”