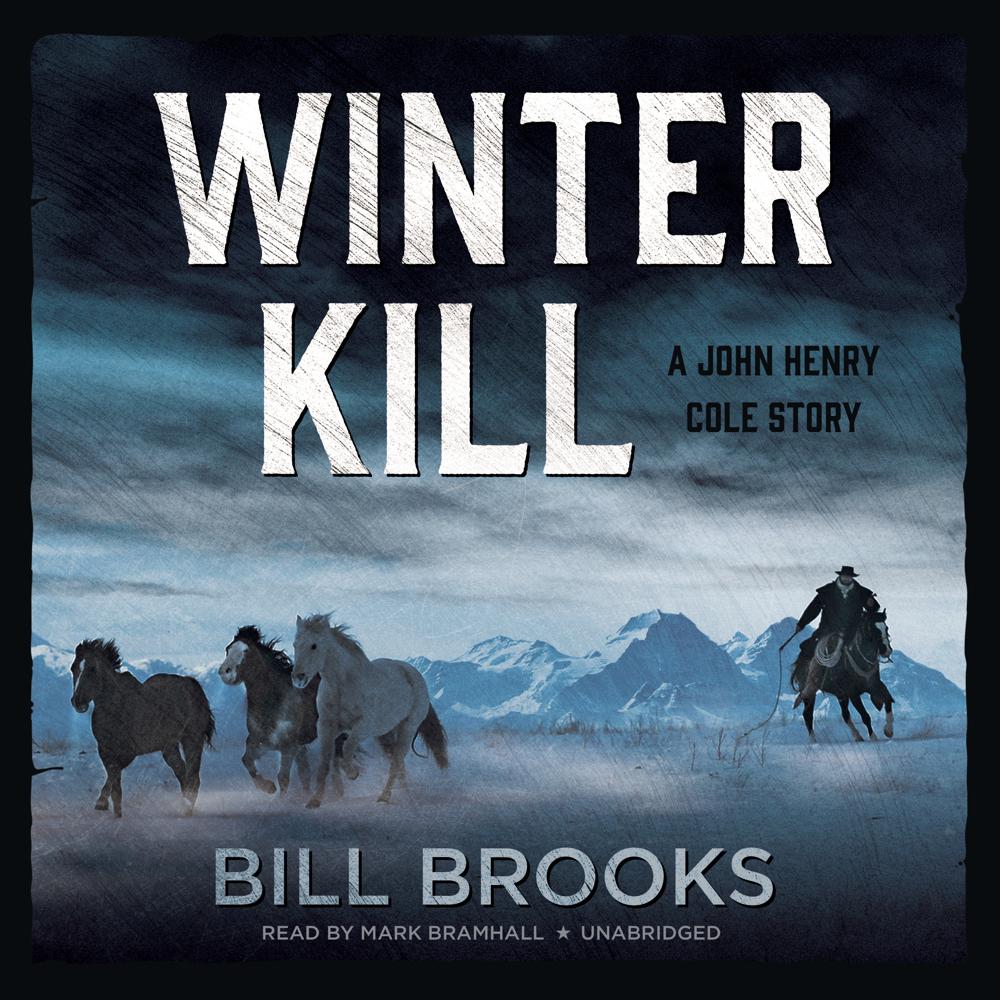 The winter around Cheyenne, Wyoming, is devastating, killing both people and livestock. John Henry Cole lives three miles out of town on his small ranch, where he waits out the storm that is quickly killing his cattle and horses. Everything he owns is dying before his eyes, and there isn’t anything he can do about it. His dreams of a settled life are as dead as everything else. He knows it’s time to move on, and move on he does—but not in the direction he expected.

Teddy Green, a Texas ranger, arrives in Cheyenne and seeks Cole’s help in locating Ella Mims, a woman who once lived in Cheyenne and with whom Cole had once been intimate. Green wants to question Mims concerning her involvement in a Denver City murder … but he’s not the only one searching for her.

“The interplay between Cole and his two riding buddies… makes this fine novel sing.”