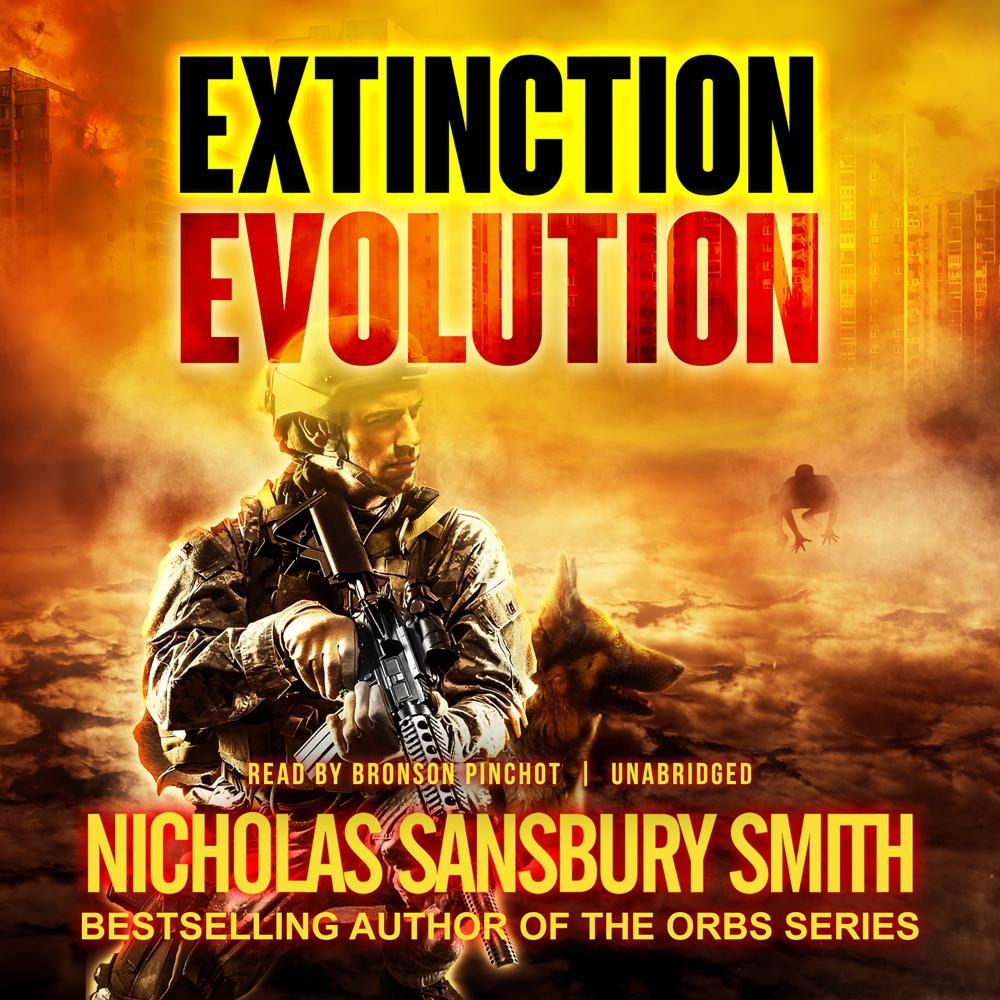 There’s a storm on the horizon …

Central Command is gone, the military is fractured, and the surviving members of Team Ghost, led by Master Sergeant Reed Beckham, have been pushed to the breaking point. While the strong return to the battlefield, the wounded are forced to stay behind on Plum Island and fight their inner demons.

Betrayed by the country they swore to defend and surrounded by enemies on all sides, Team Ghost has one mission left: protect Dr. Kate Lovato and Dr. Pat Ellis while they develop a weapon to defeat the Variants once and for all. But after a grisly discovery in Atlanta, Kate and Ellis realize their weapon might not be able to stop the evolution of the monsters.

Joined by unexpected allies and facing a new threat none of them saw coming, the survivors are running out of time to save the human race from extinction.