Nothing but the Dead and Dying
Ryan W. Bradley 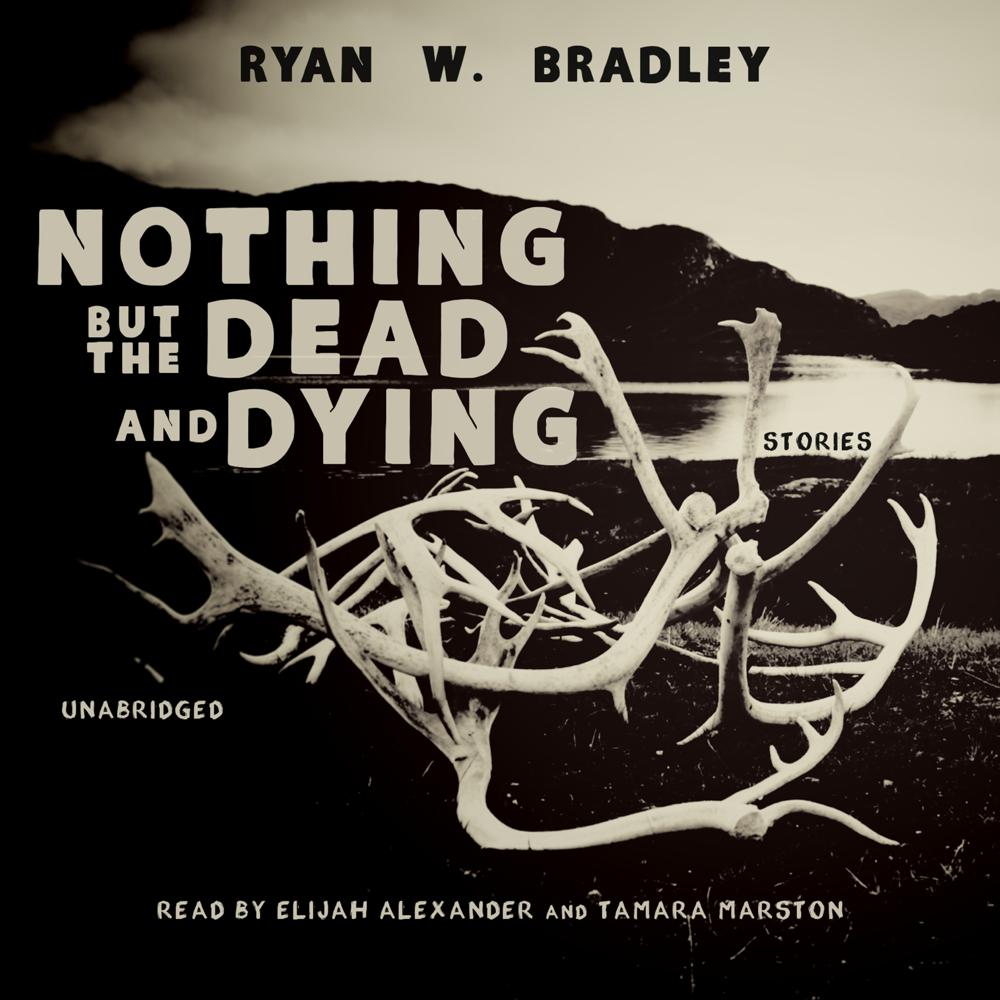 A woman flees the hospital even as her infant son is breathing his last breaths. An aging construction worker comes to grips with the end of the only life he’s ever known. A deadbeat father meets his son for the first time, only to be blindsided by the boy’s birth defect. A man steals a corpse in order to give his father the burial he wanted.

In Nothing but the Dead and Dying, Ryan W. Bradley takes listeners into the world of blue-collar Alaska, reflecting on all that is unique about the rough and untamed state while touching on the basic truths about what it means to be human.

The twenty-plus stories in this collection are tied together by the Alaskan landscape, exploring the diverse ways in which people manage life’s difficulties. The characters are laborers in a harshly beautiful environment, something that is echoed in their relationships with friends, family, and lovers.

“Ryan W. Bradley’s stories grab you by the balls and don’t let go.”

“Just like the state of Alaska itself, in which they’re set, the stories in Ryan Bradley’s Nothing But the Dead and Dying are beautiful, dangerous, hardcore, and strong enough to break your ice-brittled bones. Here are the losers and the strivers, the broken and the just-fixed, the down-but-not-out and the ones crawling back for forgiveness on hands and knees. These are the people of Alaska, yes, but they are also all the citizens of the world. They are you and me in our best and worst hours. Ryan W. Bradley goes full throttle down an icy road with these stories. GodDAMN, can he ever drive a story!”

“A powerful, prickly read that tests the reader’s endurance. However, it is also a very humane, masterful collection that showcases a very talented author cutting to the marrow of human suffering and sharing what he finds in that wound.”