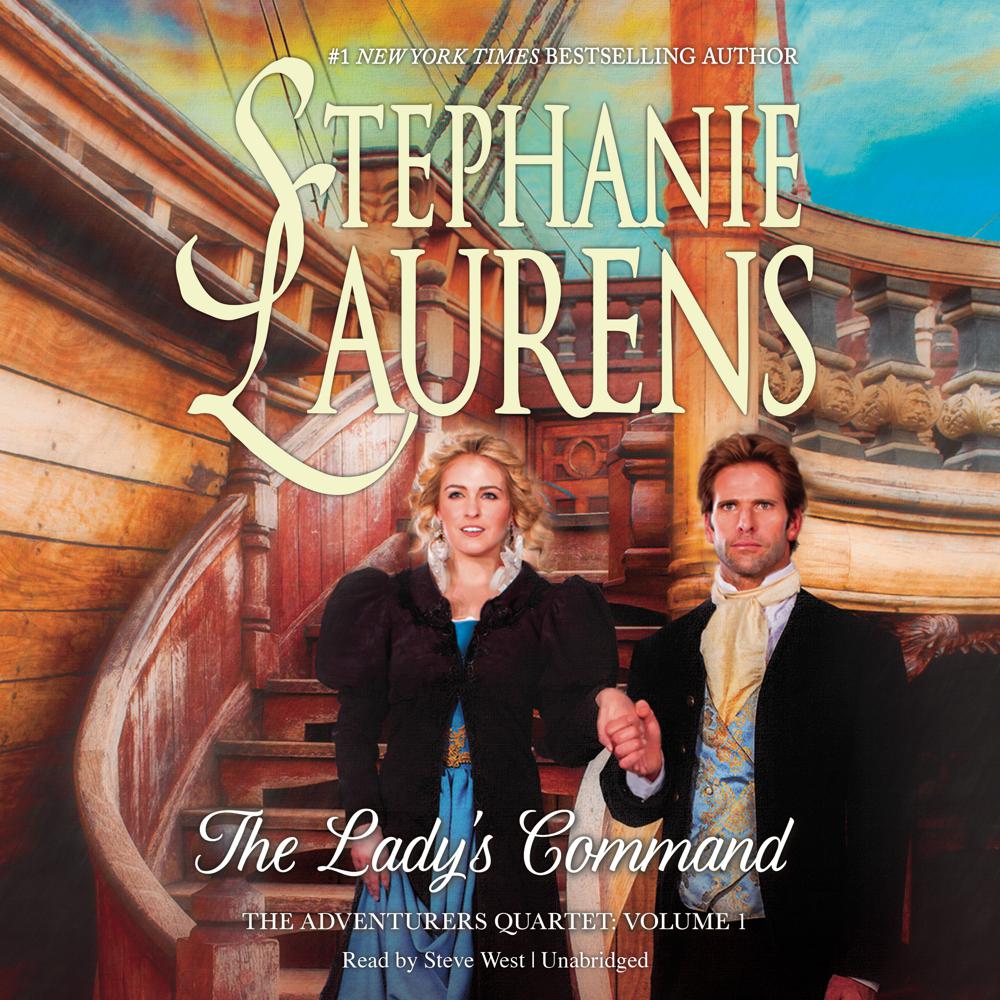 How does marriage work? If convention is set aside and is no longer there to guide … what then?

The instant Captain Declan Frobisher lays eyes on Lady Edwina Delbraith, he knows she’s the woman he wants as his wife. The scion of a seafaring dynasty accustomed to success, he discovers that wooing Edwina is surprisingly straightforward—not least because she makes it plain that she wants him as much as he wants her.

Declan’s vision of marriage is of a gently-reared wife to grace his arm, manage his household, and bear his children. He assumes that the household, children, and wife will remain safely in England while he continues his life as an explorer sailing the high seas, and he gets his wish—up to a point. He and Edwina are wed, but the rest of his vision doesn’t turn out the way he expected.

Even before the knot is tied, Edwina shatters the illusion that her character is as delicate, ethereal, and fragile as her appearance suggests. Far from adhering to orthodox mores, she and her ducal family are even more unconventional than the Frobishers. Beneath her fairy-princess exterior, Edwina possesses a spine of steel—one that might bend but will never break. So mere weeks into their honeymoon, when Declan is required to sail to West Africa, Edwina knows she must accompany him.

A secret mission with unknown villains flings unexpected dangers into their path as Declan and Edwina discover that making an unconventional marriage work requires something they both possess: bold and adventurous hearts.

“A romantic mystery that moves from London’s ballrooms to a West African outpost…[and] there is adventure and danger…This is a solid, entertaining romance.”

“Laurens successfully weaves mystery into the romance as the two lovebirds turned amateur sleuths investigate a series of suspicious disappearances…Edwina and Declan share the narration, and their sweet, humorous thoughts give readers pleasant guidance on this romantic journey.”

“Stephanie Laurens delights with a fast-paced blend of romance, mystery, and adventure in The Lady’s Command…Declan and Edwina’s story entices, entertains, and will leave readers eager for the next novel in the series.”

“Readers looking for something a little bit different than the usual Regency historical will be delighted with the exotic African setting of the book as well as its swashbuckling plot, in which one can almost picture Tyrone Power.”

“The rich voice of narrator Steve West draws listeners into the setting of England in the year 1824…West speaks with a smooth inflection, seamlessly moving between the alternating viewpoints of Declan and Edwina. West conveys both the tension of danger and the sensuality between husband and wife. His delivery of the couple’s upper-class British accent is masterful.”