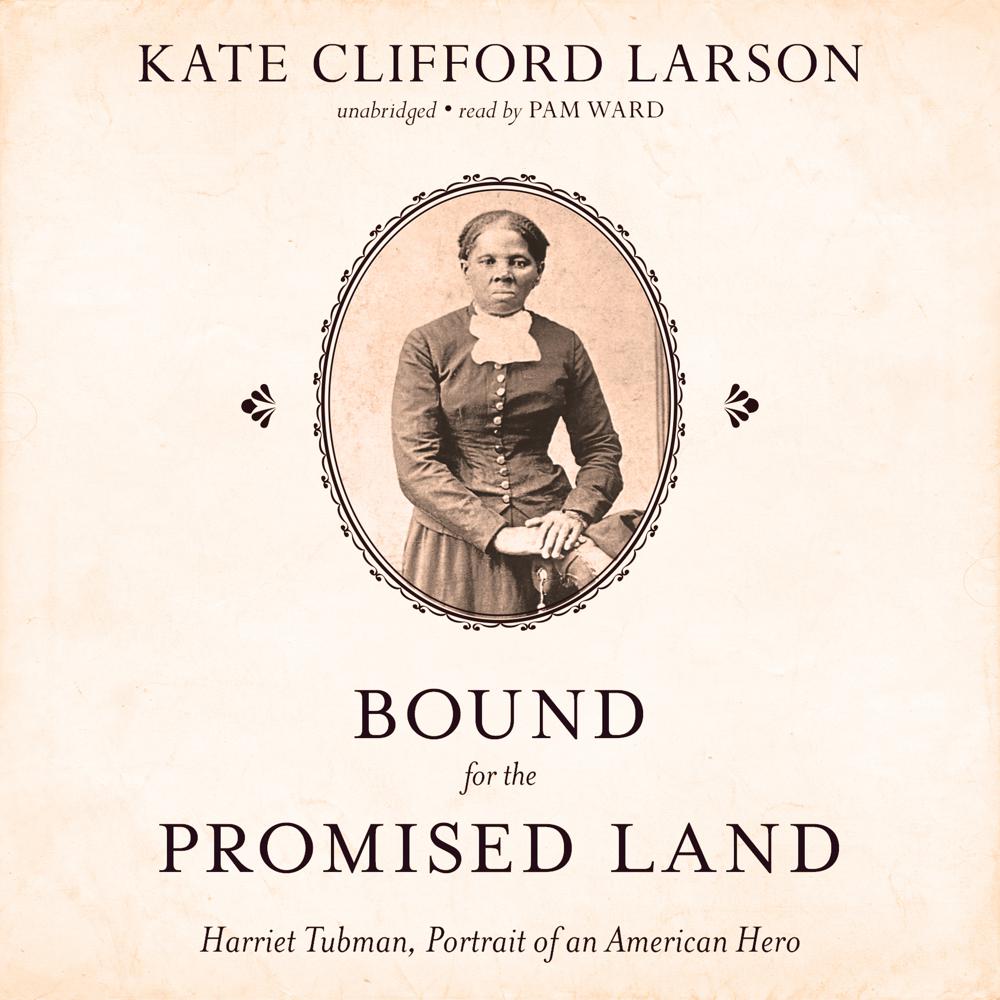 Harriet Tubman is one of the giants of American history—a fearless visionary who led scores of her fellow slaves to freedom and battled courageously behind enemy lines during the Civil War. And yet in the century since her death, next to nothing has been written about this extraordinary woman aside from juvenile biographies. The truth about Harriet Tubman has become lost inside a legend woven of racial and gender stereotypes. Now at last, in this long-overdue biography, historian Kate Clifford Larson gives Harriet Tubman the powerful, intimate, meticulously detailed life she deserves.

Drawing from a trove of new documents and sources as well extensive genealogical research, Larson reveals Tubman as a complex woman—brilliant, shrewd, deeply religious, and passionate in her pursuit of freedom. The descendant of the vibrant, matrilineal Asante people of the African Gold Coast, Tubman was born into slavery on the Eastern Shore of Maryland but refused to spend her life in bondage. While still a young woman she embarked on a perilous journey of self-liberation—and then, having won her own freedom, she returned again and again to liberate family and friends, tapping into the Underground Railroad.

Yet despite her success, her celebrity, and her close ties with Northern politicians and abolitionists, Tubman suffered crushing physical pain and emotional setbacks. Stripping away myths and misconceptions, Larson presents stunning new details about Tubman’s accomplishments, personal life, and influence, including her relationship with Frederick Douglass, her involvement with John Brown’s raid on Harpers Ferry, and revelations about a young woman who may have been Tubman’s daughter. Here too are Tubman’s twilight years after the war, when she worked for women’s rights and in support of her fellow blacks, and when racist politicians and suffragists marginalized her contribution.

Harriet Tubman, her life, and her work remain an inspiration to all who value freedom. Now, thanks to Larson’s breathtaking biography, we can finally appreciate Tubman as a complete human being—an American hero, yes, but also a woman who loved, suffered, and sacrificed. Bound for the Promised Land is a magnificent work of biography, history, and truth telling.

“Larson freshly identifies many of the escapees as she delineates the solid role of free and enslaved blacks in the Underground Railroad.”

“[Harriet Tuban] led a remarkable life, one that her race, her sex, and her origins make all the more extraordinary.”

“Using a clear writing style, Larson does an excellent job of placing Tubman in the context of her times.”

“Larson, a first-time author who is working with the National Park Service to create a memorial park dedicated to Tubman, presents a full portrait of a complicated woman with deep religious convictions, incredible courage, and a passion for freedom.”