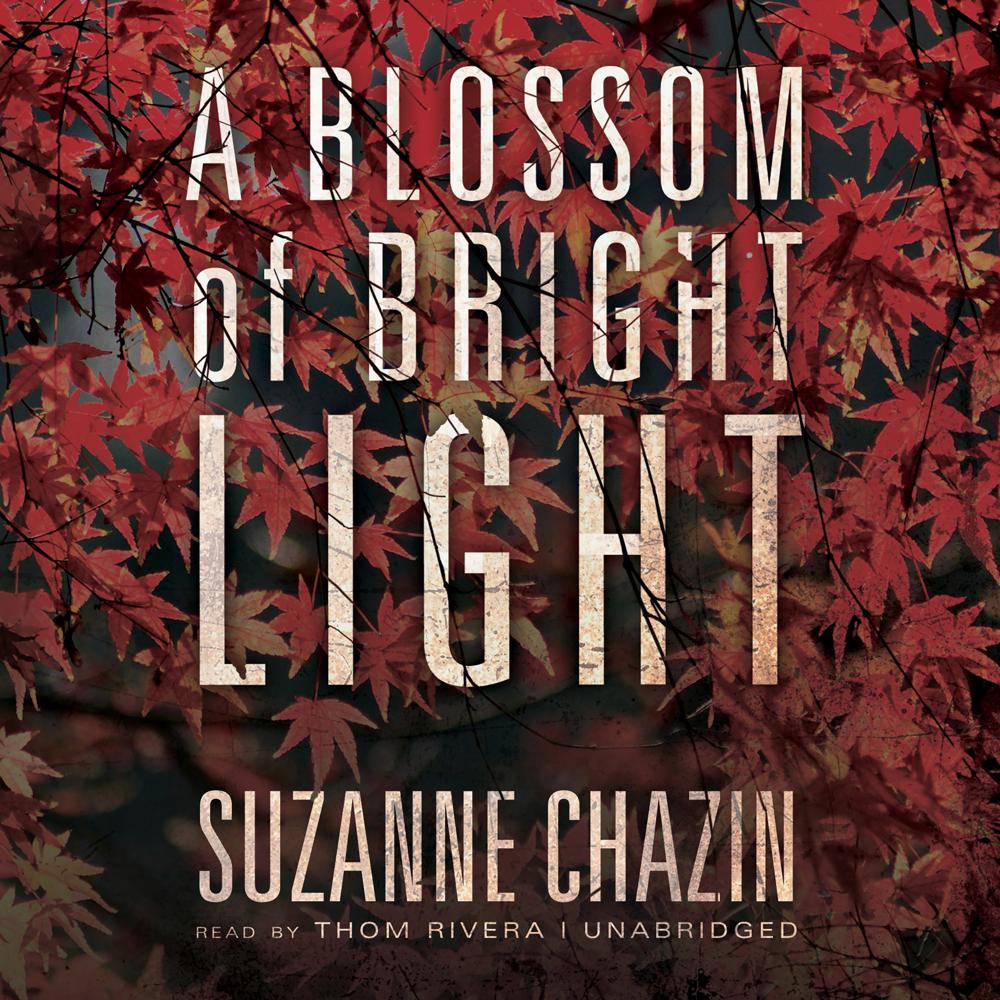 A split-second decision thrusts Detective Jimmy Vega into the epicenter of a disturbing case when a body is found near a gathering place for immigrants in upscale Lake Holly, New York. The cold-bloodedness of the crime and the innocence of the victim torment Vega. But so does the feeling that he’s to blame. Could the ravings of a delusional vagrant hold the key to the killing? And if so, why can’t the police locate him?

In a community gripped by fear of deportation, Vega needs the help of his girlfriend, activist Adele Figueroa, to gain people’s trust. But Adele is acting strangely, consumed by a secret that threatens to tear them apart. When the case takes a personal turn, both Vega and Adele discover that Lake Holly’s tranquil façade hides a terror of monstrous proportions, poised and ready to strike again. To confront the killer and save their relationship, Vega and Adele must forge a new level of trust—in each other, and in their most deeply held beliefs—to expose an evil that threatens to eclipse anything they’d previously imagined.

Written with equal parts passion and suspense, A Blossom of Bright Light takes readers on a journey of stunning revelations to uncover a small town’s most sinister secrets—and brightest hopes for the future. Mystery, sacrifice, and unremitting love converge in this gripping work by a master storyteller.

“A gripping, emotionally charged story that examines not only a crime but also the challenges faced by undocumented immigrants…Chazin’s thoughtful prose ratchets up the tension with each chapter, and she has a gift for creating three-dimensional characters whom readers will care about… The book’s thrilling final chapters will keep readers eagerly awaiting Vega’s next adventure…Will engross fans of police procedurals and mysteries, especially those by Michael Connelly.”

“A feeling of guilt spurs on a detective in a murder case…Chazin’s latest again deftly weaves some difficult and topical subjects into a police procedural.”

“Thom Rivera is cast perfectly to narrate this police procedural…Rivera sensitively voices the interplay between Vega, who was raised in the Bronx, and his girlfriend, Adele, a lawyer and advocate for undocumented immigrants…The listening is compelling.”