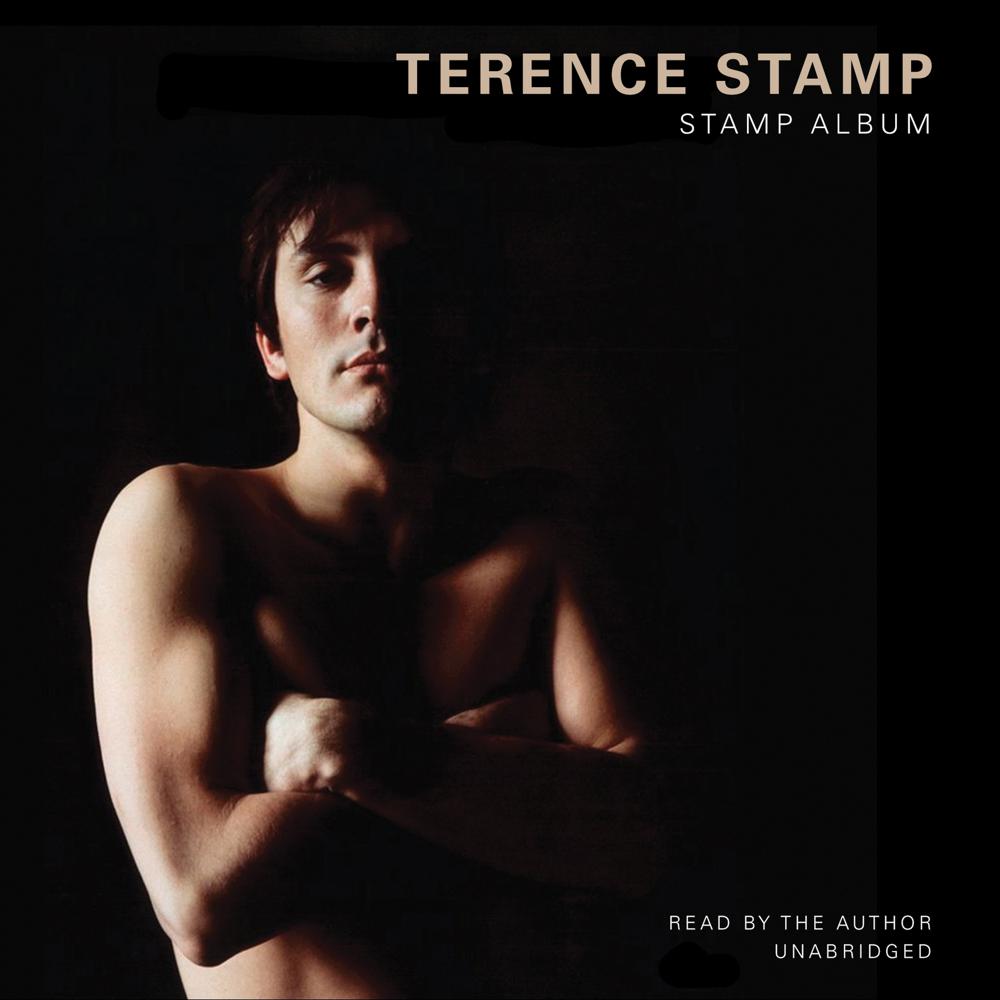 In this enchanting memoir, Terence Stamp takes listeners with him on his unlikely journey from prewar London’s East End, where his birth heralded the unification of two Cockney clans, to the beginnings of the stardom that would transform his life.

A born storyteller, Terence looks back on his life with humor and affection for everyone from his beloved mother—whose unswerving conviction that he was special instilled in Terence a belief that his life would be different—to the teacher who informed him that he “would make a good manager at Woolworth’s.”

That was not to be. After winning a scholarship to the Webber Douglas Academy, Terence teamed up with another struggling actor, fellow Londoner Michael Caine. The two shared a mews house, running their lines together and sharing one suit for auditions. But the lean times were about to end.