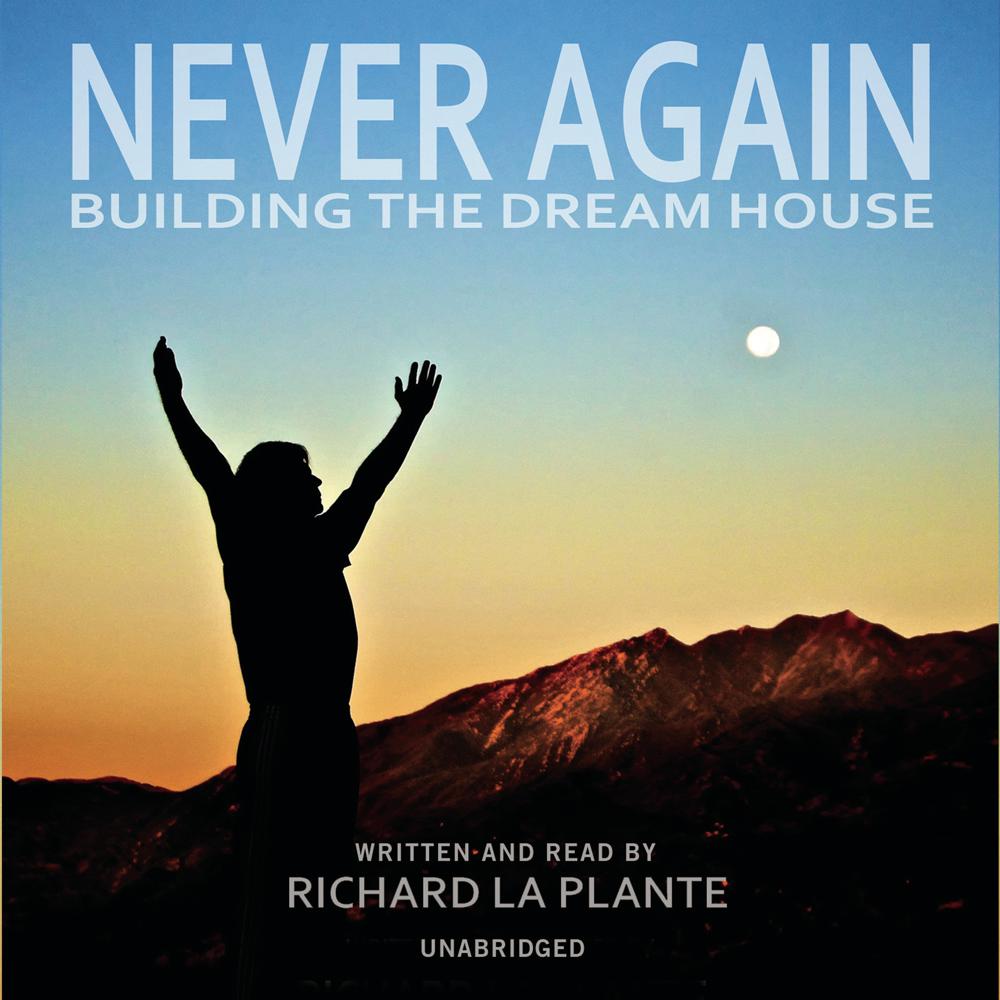 “Never again,” Richard La Plante promised after he and his new wife completed building their family home in East Hampton, New York. But he did not keep his promise. Instead he bought twenty acres of raw land on a mountaintop located three-and-a-half thousand miles away in a small town that he had only visited by Internet … and the nightmare began.

Richard and his wife were soon dealing with a house in New York to sell, a massive loan to pay off for the newly purchased land, dishonest builders, some of the most stringent building codes in America, and the economic collapse of 2008. With no general contractor, because they had decided to save money by doing it themselves, La Plante and his wife face an empty bank account, a black widow spider infestation, and a large wooden frame with no windows. With two young sons to raise, a stony silence between them, and a marriage counselor who says in sagely fashion, “There’s only one answer: finish the house,” the La Plantes stumble from hilarious disaster to not-so-hilarious disaster to ultimate success.

Never Again is a seven-year chronicle of trial and triumph, both warning and an inspiration to anyone trying to build a dream.

“A frighteningly funny memoir about one of life’s great trials, building a house. If only La Plante could hammer a nail as well as he can tell a story.”