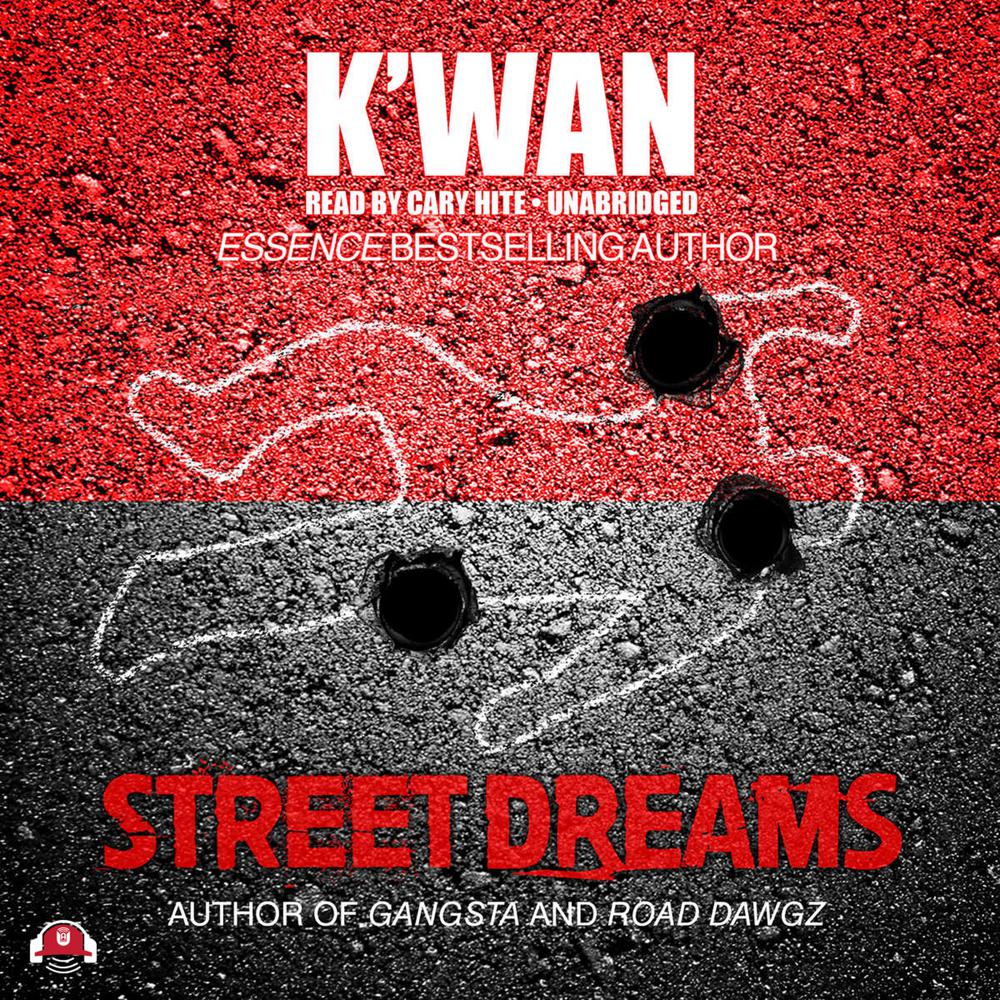 Love, betrayal, and loyalty on the streets of Harlem

Darius, a.k.a. Rio, the only child of a singer turned alcoholic, feels he has nothing to hold on to except the idea of escaping the ghetto. Years ago he took a gun charge for a friend and did some prison time. Unable to find a job when he gets out, Rio turns to hustling and finds escape in the arms of his soul mate, Trinity.

When Trinity’s mother dies, her abusive father looks to her to play the role of housewife and bedmate. Trinity finds strength to endure in Rio’s arms, and together they vow to do whatever it takes to make it out of the ghetto. But soon they find their backs against the wall when the streets come to claim their due.

“K’wan has really outdone himself on this one. Street Dreams is a must-read for any fan of urban fiction.”

“K’wan delivers another classic with Street Dreams…You won’t be disappointed!”