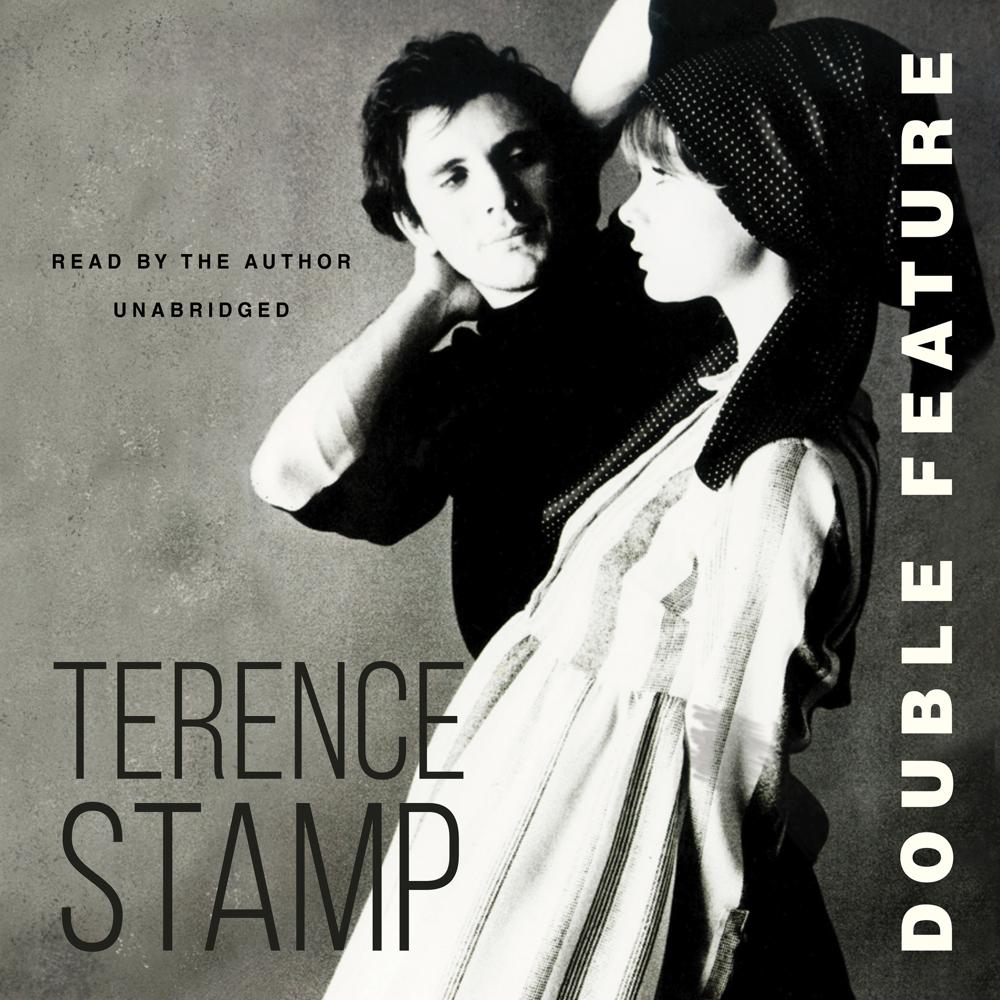 In this second installment of Terence Stamp’s captivating memoirs, he takes us right into the heart of the swinging ’60s. From his Academy Award nomination for Billy Budd to his coming of age under the direction of the legendary Federico Fellini, the “marmalade skies” are the limit. With beautiful women and beautiful people from London to California, Stamp captures the spirit of the decade. He was the face, the man to be seen with. And then the decade ended, along with his romance to famous model Jean Shrimpton. While the Beatles play their last concert on the rooftop of the Apple building in Mayfair, Stamp, unemployed and brokenhearted, boards a plane for a solo pilgrimage to India.