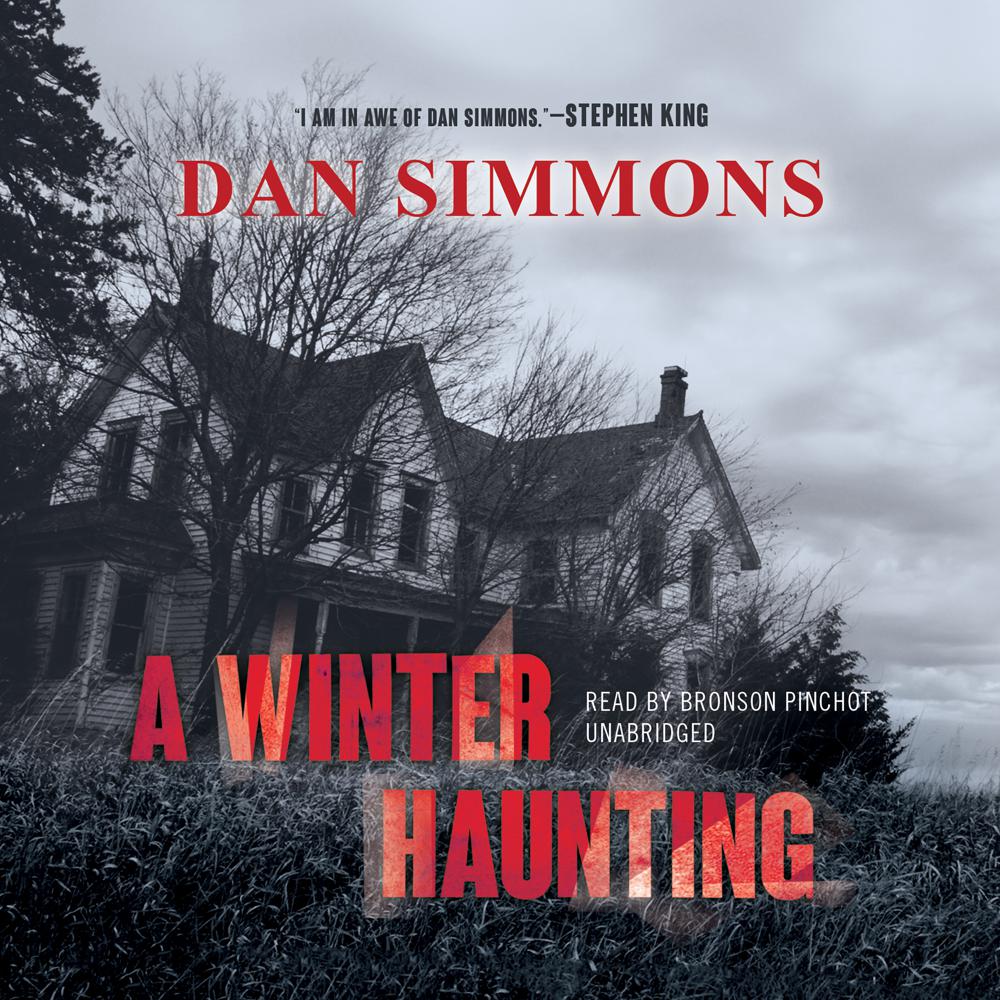 A once-respected college professor and novelist, Dale Stewart has sabotaged his career and his marriage—and now darkness is closing in on him. In the last hours of Halloween he has returned to the dying town of Elm Haven, his boyhood home, where he hopes to find peace in isolation. But moving into a long-deserted farmhouse on the far outskirts of town—the one-time residence of a strange and brilliant friend who lost his young life in a grisly “accident” back in the terrible summer of 1960—is only the latest in his long succession of recent mistakes. Because Dale is not alone here. He has been followed to this house of shadows by private demons who are now twisting his reality into horrifying new forms. And a thick, blanketing early snow is starting to fall.

“A mix of Henry Jamesian and Stephen King–style scariness…Simmons’ strength as a writer and storyteller of exceptional originality shines brightly through, making this novel another personal high point in a career chock-full of them.”

“A Winter Haunting further demonstrates Simmons’ talent as a literary stylist. It is a frightening ghost story, one that will keep readers guessing until the last page.”

“One of the scariest and most unnerving ghost stories to come along in quite some time.”

“Good spooky fun that teens will love—but may not want to read when alone, at night, during a storm, etc.”

“Simmons’ writing is tight and delirious, spinning an engrossing spiral of madness and fear, and the titular haunting is a beauty, supported by an exquisite selection of classical references.”