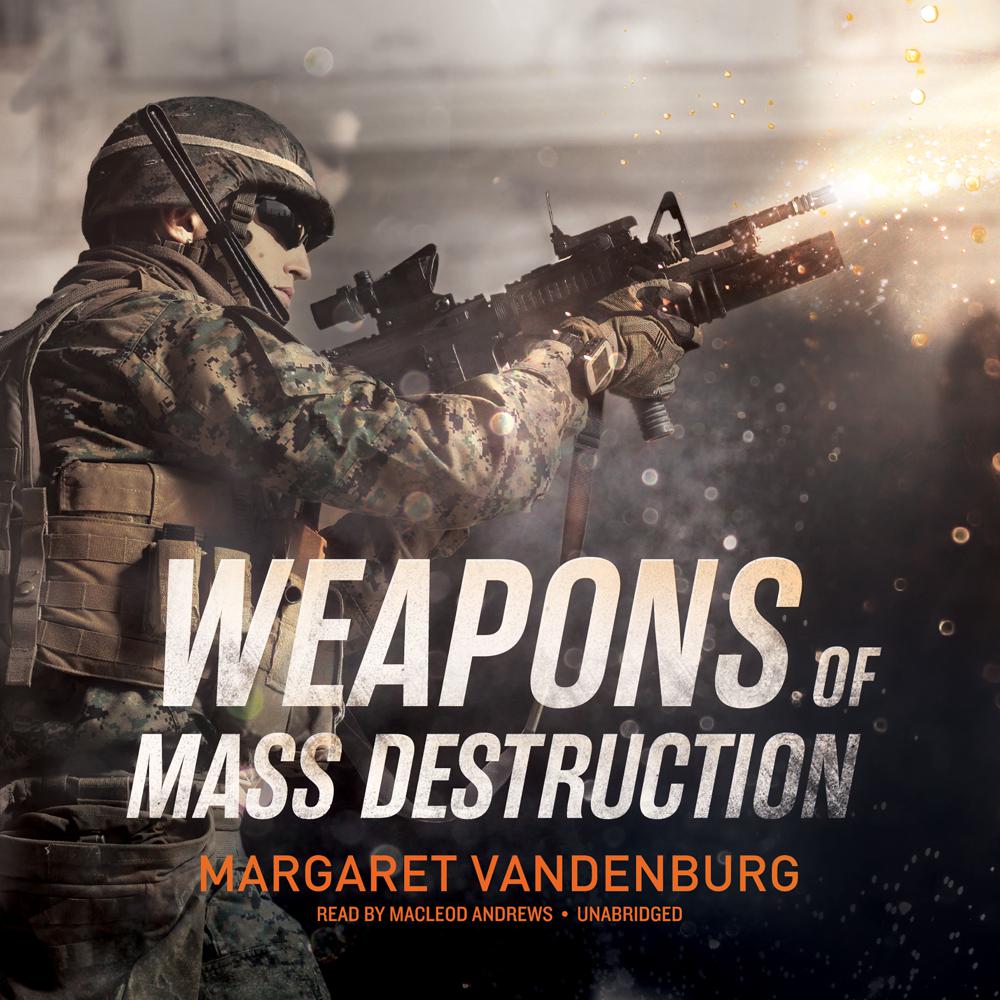 For patriots like Billy Sinclair, the Iraq War started on 9/11. He is primed to kill in the backwoods of Montana, hunting with his buddy Pete under the tutelage of his grandfather, a decorated World War II veteran. When they kill their first deer, Grandpa smears its blood on their faces in honor of Pete’s great-great-grandfather, a Sioux scout who corralled the first wild horses bearing the Sinclair brand. A more sublime boyhood is unimaginable, a more tragic adolescence unthinkable.

Nobody sees it coming. Pete’s inexplicable suicide steels Sinclair’s resolve to join the Marines. The moral certainty of the war on terror fills the void left by his best friend’s death. But Sinclair’s faith falters when his platoon is forced to attack equivocal targets in Fallujah: mosques, cemeteries, and countless homes. Urban combat is tough enough without being haunted by the specters of defenseless women, let alone children.

Sinclair summons his training, holding his doubts at bay until a suicide bomber triggers flashbacks to the role he unwittingly played in Pete’s death. His own survival will ultimately depend on solving the riddle posed by these two suicides—mirror images of self-destructive compulsions at home and abroad.

“A skilled writer who has done her homework…As the Marines advance, Vandenburg delivers a meticulous description of elite troops clearing an enemy city…This is good, popular war fiction with convincing battle scenes and a mildly flawed hero.”

“In this meticulously researched novel, Margaret Vandenburg criticizes both the American way of war, and the horrors of warfare. What is remarkable is that she does so through the eyes of the US marines who are fighting it, showing great empathy for their perspectives. Well-written and almost cinematically engaging.”

“An engaging read and a welcome reminder of the contemplative literary task that civilians and soldiers share. After all, war has always belonged to entire civilizations, not just the soldiers who fight them.”