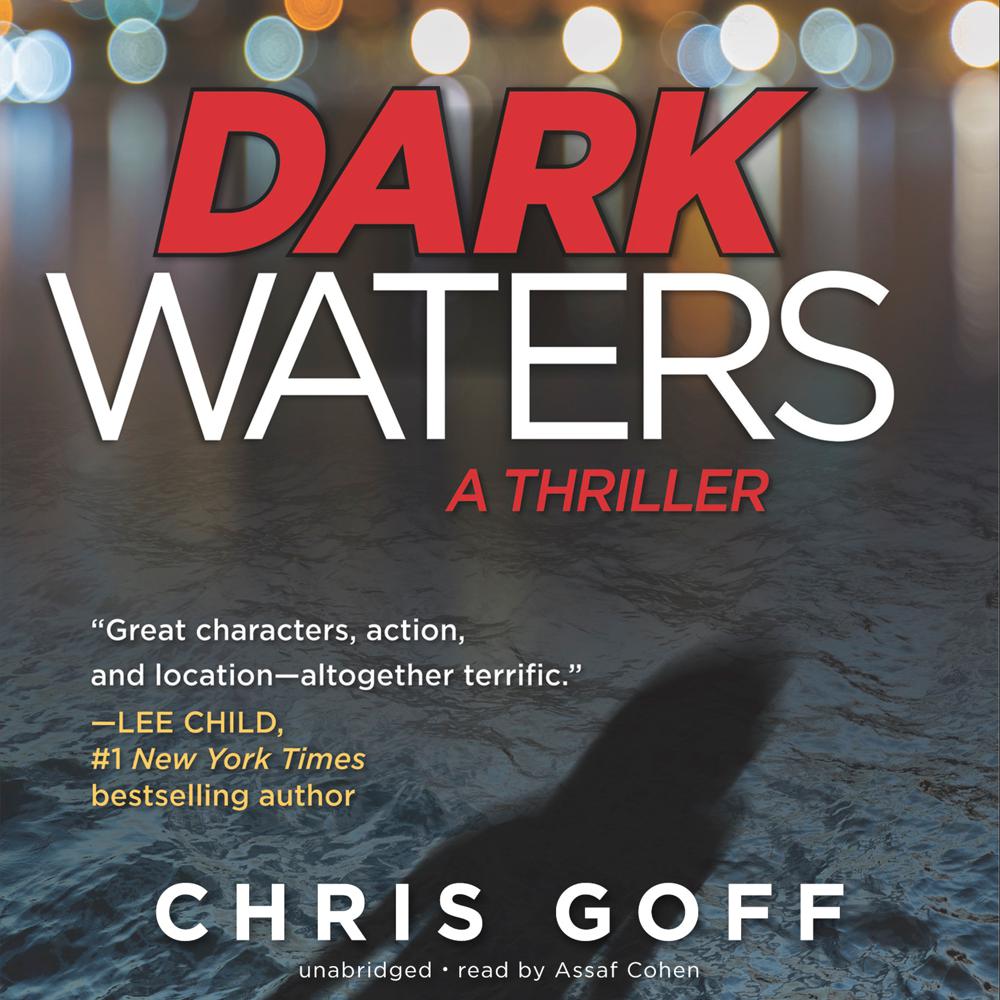 Raisa “Rae” Jordan, an agent for the United States Diplomatic Security Service, isn’t in Israel for more than a day before her predecessor is gunned down in a Tel Aviv square by a sniper. Assigned to investigate the assassination of one of her own, she must also protect Judge Ben Taylor and his teenage daughter. They may be the sniper’s next target and are most certainly being threatened by a desperate cadre of terrorists with their sights set on the secretary of state’s upcoming visit. But is an attack on the secretary of state all that they have planned, or is that just the beginning?

There are no protocols for this kind of a situation, and following the rules is exactly the kind of thing that could get the Taylors killed. To subvert an attack that could crush the fledgling peace in the Middle East, Jordan must trust her instincts and bring together a contentious team of agents from Israel, the United States, and the Palestinian territories to uncover a conspiracy years in the making.

“Dark Waters is Chris Goff’s breakout book. A relentless international thriller with a terrifying topic and an impressive heroine, Raisa Jordan. It’s been a while since I had such fun reading the work of a fellow writer. Well done!”

“Edgy and exciting…Rich with detail and bristling with suspense, you’ll want to put your life on hold to read this first-rate thriller.”

“Chris Goff’s Dark Waters is one of the best thrillers I’ve read in a long time.”

“Goff, known for intriguing mysteries, reveals a knack for thrillers with this first book in a new series…Goff has a winner with Raisa as a series lead. A sure bet for fans of international thrillers.”