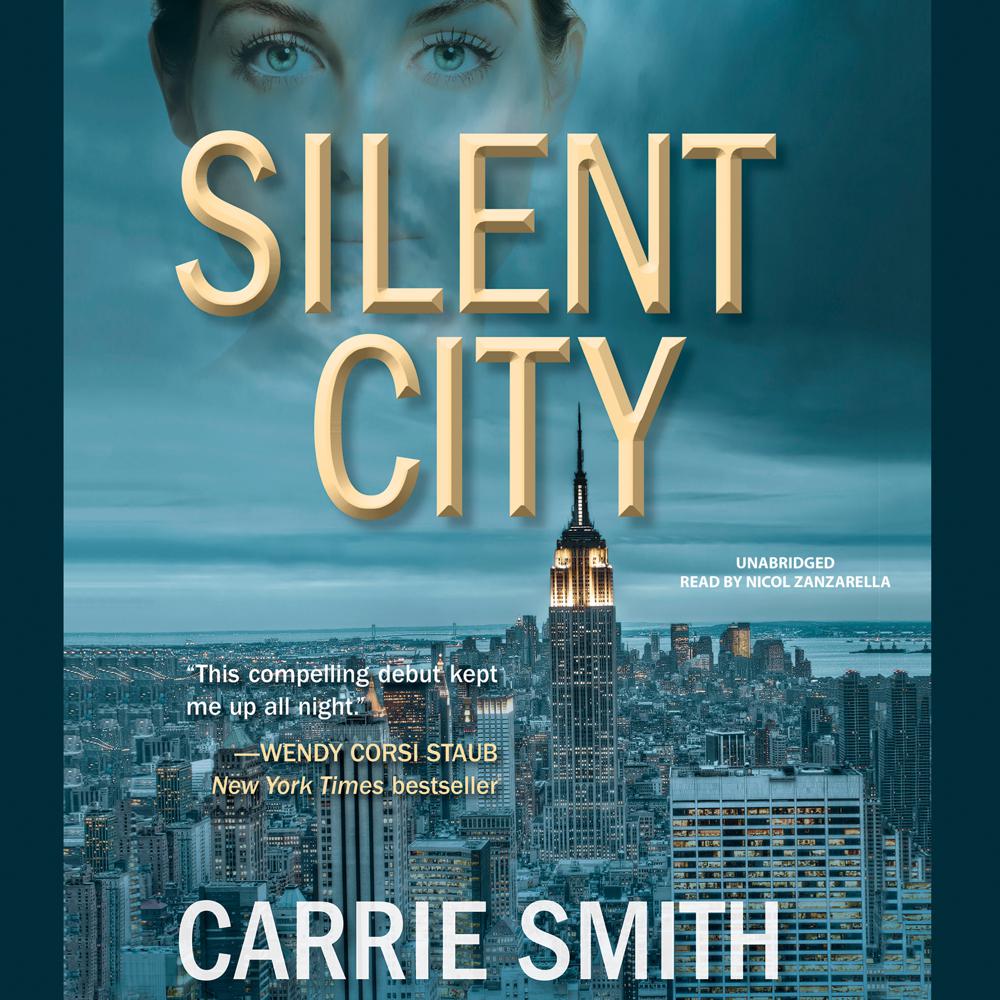 The world of New York City school politics takes a deadly turn when Hector Sanchez, the popular principal of an up-and-coming public school, is murdered. Detective Claire Codella catches the high-profile case while she’s still struggling to get back up to speed. This is her first case since taking leave to battle cancer.

Still recovering and still fighting to fit back in at the precinct, Codella must contend with a new partner and an old disease to find out who killed Hector Sanchez. As she investigates, she turns up question after question—and finding the answers may cost Codella her life.

“This compelling debut kept me up all night. Crime fiction fans, take note: newcomer Carrie Smith belongs at the top of your to-be-read pile!”

“Grabs you on the first page and makes you feel like you are right there in the middle of the action. The tension increases as the drama unfolds.”

“Tight, well-written, and tracked beautifully…[Silent City] does a great job of describing the city.”

“Smith’s debut in the genre features snappy prose, a skillfully constructed plot, and a nicely detailed rendering of police work, all the while revealing just enough of Codella’s backstory, including her personal relationship with a fellow detective, to make us want to know more. Fans of procedurals should add Smith to their must-read lists.”

“This explosive debut in crime fiction needs no help to win over the listener with its details of gritty New York streets. NYPD Detective Claire Codella’s perspective is made stronger by narrator Nicol Zanzarella. This is demonstrated best when Codella scrolls through the comments on a message board that the victim was reading right before his death, and Zanzarella seamlessly transitions between different New York accents…Zanzarella expertly voices Codella’s doubts as she faces media hungry for answers and defeated faculty members tangled in unsavory business.”

“With a cast of characters whose conflicting interests come together in a seamless tapestry of dishonesty and deception, you’ll be guessing until the tense conclusion of this incredibly taut tale.”

“Smith’s New York is a real place and her story’s a good one, but her true superpower is her ability to unravel the messy intricacies of peoples’ interior lives.”