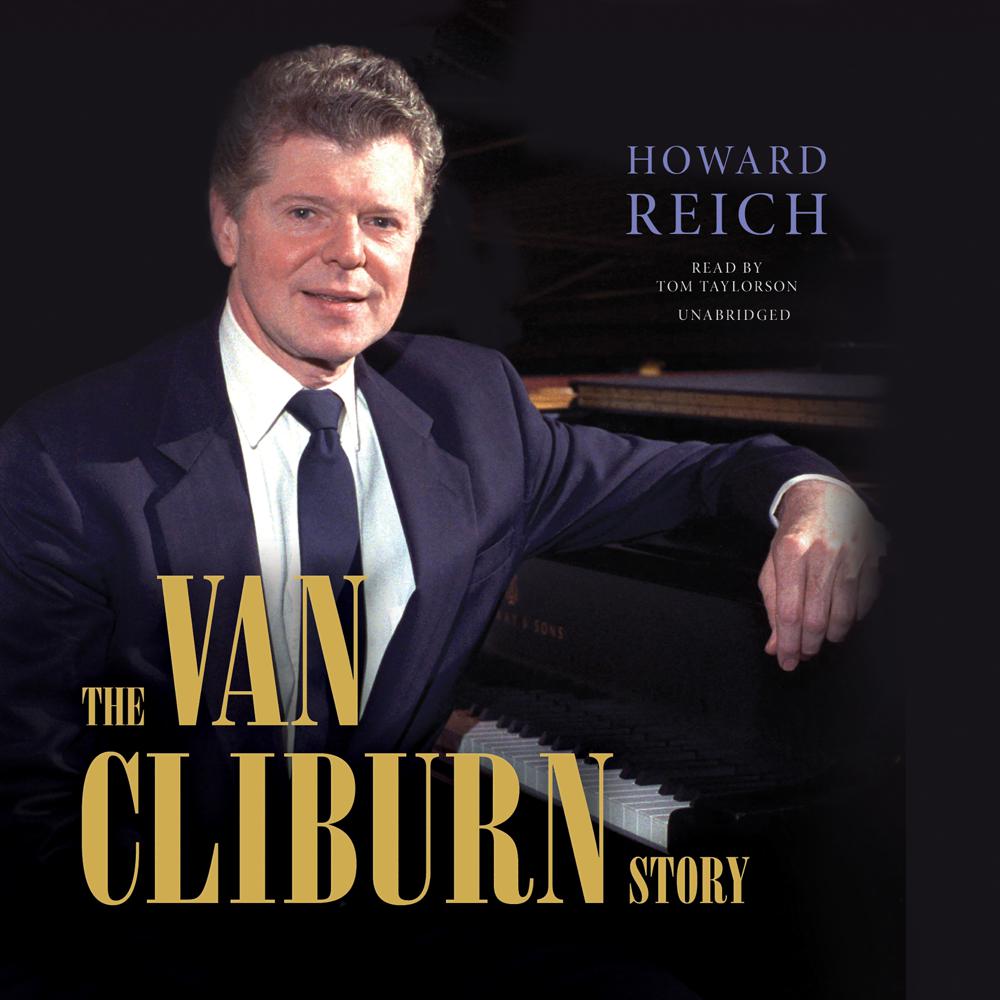 When a lanky, unpretentious, incredibly gifted, twenty-three-year-old Texan took Moscow by musical storm in 1958, it launched a sensational career that began at the age of thirteen and was to span over four decades. At the height of the Cold War, this friendly, open-hearted pianist enchanted the hearts of Americans and Russians alike with playing that was more about “personal communications than exhibitionistic virtuosity.” Winning the Soviet-sponsored Tchaikovsky International Piano Competition immediately thrust Van Cliburn into political as well as artistic pressures, attention, adulation, and scrutiny that might have sabotaged any young artist who lacked the confidence and conviction of Van Cliburn.

After an eleven-year retreat into privacy, the myth that surrounded the name Van Cliburn in the 1950s and ’60s became legend with his triumphant reentry in 1987―an event that was to epitomize the poetic nature of Van’s entire life. Responding to an invitation to perform for Mikhail and Raisa Gorbachev at a state dinner, Van once again proved that music is indeed the universal language of understanding and is capable of uniting our diverse cultures. Bounding off the platform after his performance to kiss Nancy Reagan and Raisa Gorbachev, Van responded to Raisa’s request for more music by playing the beloved Soviet song “Moscow Nights”―the same nostalgic song he had learned and performed during his first incredible journey to Moscow in 1958.

As millions of Americans watched on their television screens, the usual staid state dinner dissolved into a moving memory of Van singing along with the Gorbachevs as the whole room was overcome by tears. Russia and America joined hands and hearts in this one historical moment.

“The most moving part of the book…is the account of Cliburn’s love affair with the Russian people at the height of the Cold War.”

“The writing is clear and breezy and presents an interesting behind-the-scenes view of music competitions.”