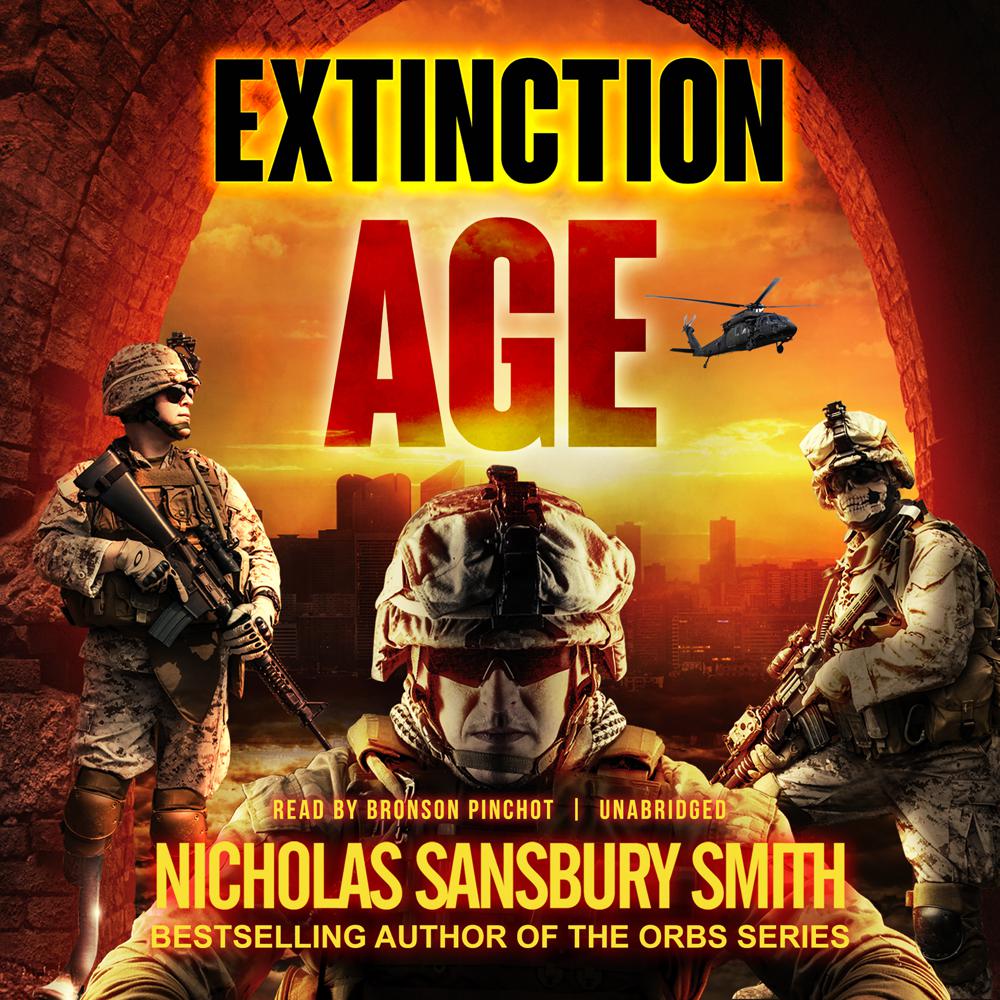 On the eve of extinction all seems to be lost, but there is still one final hope …

Operation Liberty has failed. Humans are losing the war. With no other option, General Kennor decides to pull back the troops and give science a second chance.

Trapped in the extensive sewer system beneath New York, Master Sergeant Reed Beckham and the survivors of 1st Platoon must battle through the tunnels—where they make a grisly discovery in their attempt to escape.

At Plum Island, Dr. Kate Lovato is working on a new bioweapon to destroy the Variants. But when a derelict Navy destroyer crashes into the Connecticut shoreline, she is forced to deal with a nightmare she thought had ended.

As the doomsday clock ticks down and military bases fall across the country, the human race enters the age of extinction. Will science prevail—or will mankind vanish off the face of the planet?