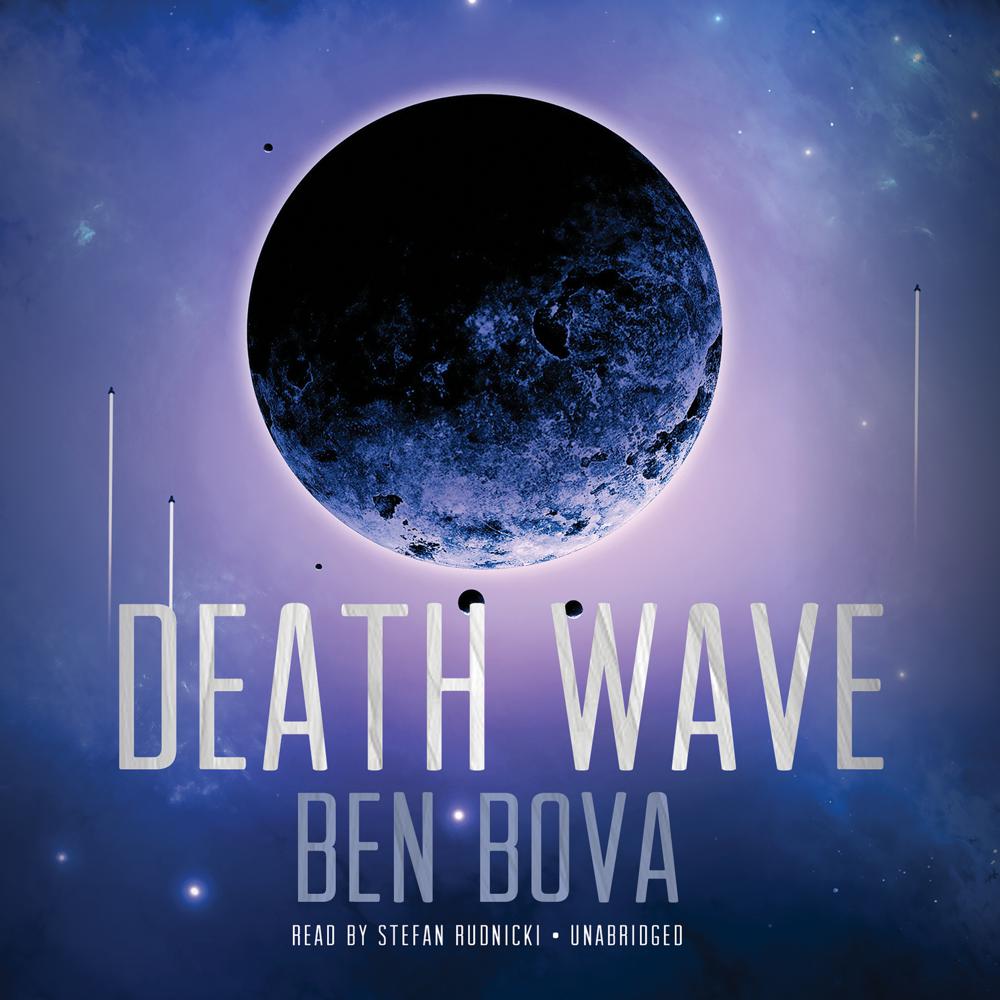 In Ben Bova’s previous novel New Earth, Jordan Kell led the first human mission beyond the solar system, where they discovered the ruins of an ancient alien civilization. But one alien AI survived, and it revealed to Jordan Kell that an explosion in the black hole at the heart of the Milky Way galaxy has created a wave of deadly radiation, expanding out from the core toward Earth. Unless the human race acts to save itself, all life on Earth will be wiped out.

When Kell and his team return to Earth many years after their departure, they find that their world has changed almost beyond recognition. Not only has a second wave of greenhouse flooding caused sea levels to rise, but society has been changed by the consequences of the climate shift. Few people want to face Jordan Kell’s news. He must convince Earth’s new rulers that the human race is in danger of extinction unless it acts to forestall the death wave coming from the galaxy’s heart.

“Brings space traveler Jordan Kell back to his native soil…The settings and culture are vividly rendered.”

“Sequel to New Earth, in which humans explored a planet orbiting the star Sirius that turned out to be inhabited. By human-aliens…[and] Bova supplies sufficient fresh detail.”