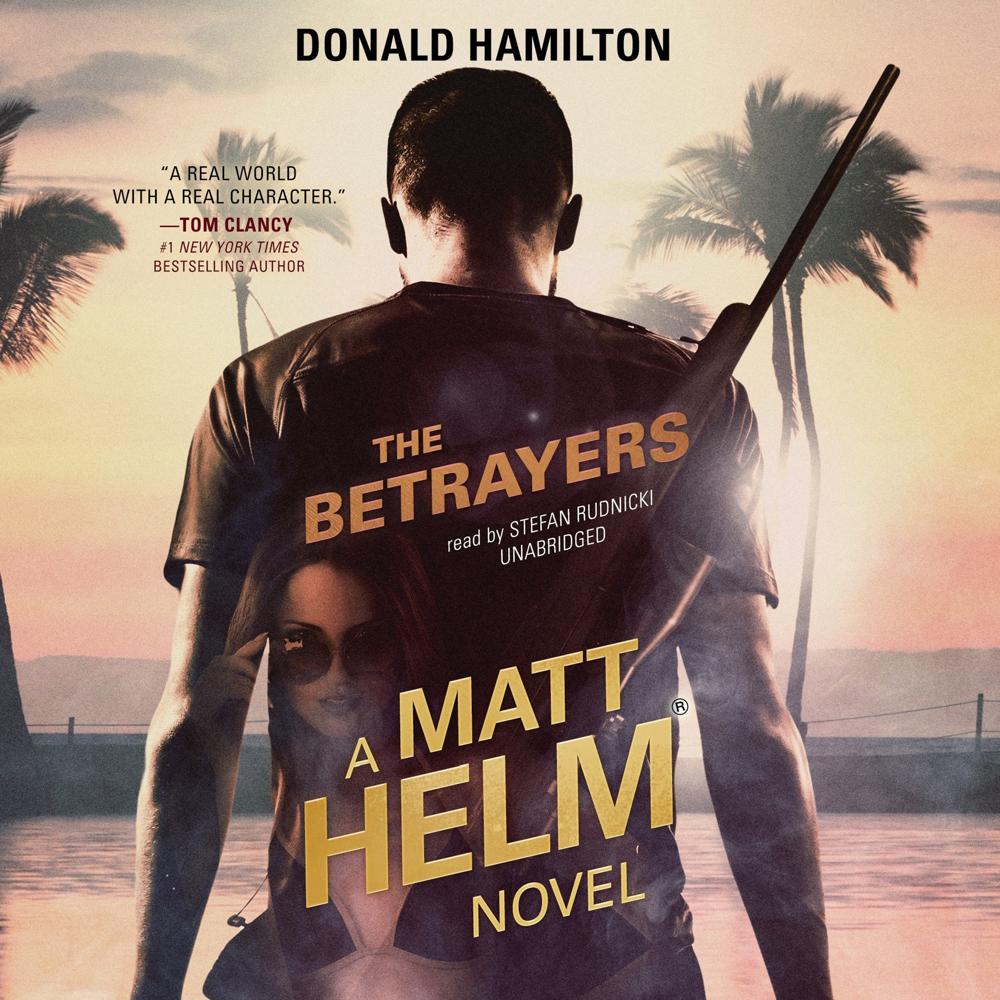 The Betrayers is the tenth installment in Donald Hamilton’s iconic and thrilling Matt Helm series, which has sold more than twenty million copies worldwide.

Far out in the Pacific among the sunny islands of Hawaii, a dark venomous plot is engineered by a rogue agent, an angel-faced man called the Monk, who has a special fondness for high explosives. His target is an American troopship with three thousand US soldiers scheduled to blow sky high—unless Matt Helm can stop him. But first Helm has to trust the beautiful stranger who claims to be his sister-in-law, and insists that his former “wife” had just willed him half a million dollars.

“Donald Hamilton has brought to the spy novel the authentic hard realism of Dashiell Hammett; and his stories are as compelling, and probably as close to the sordid truth of espionage, as any now being told.”

“Helm is about as credible a figure as one can find in the espionage genre.”