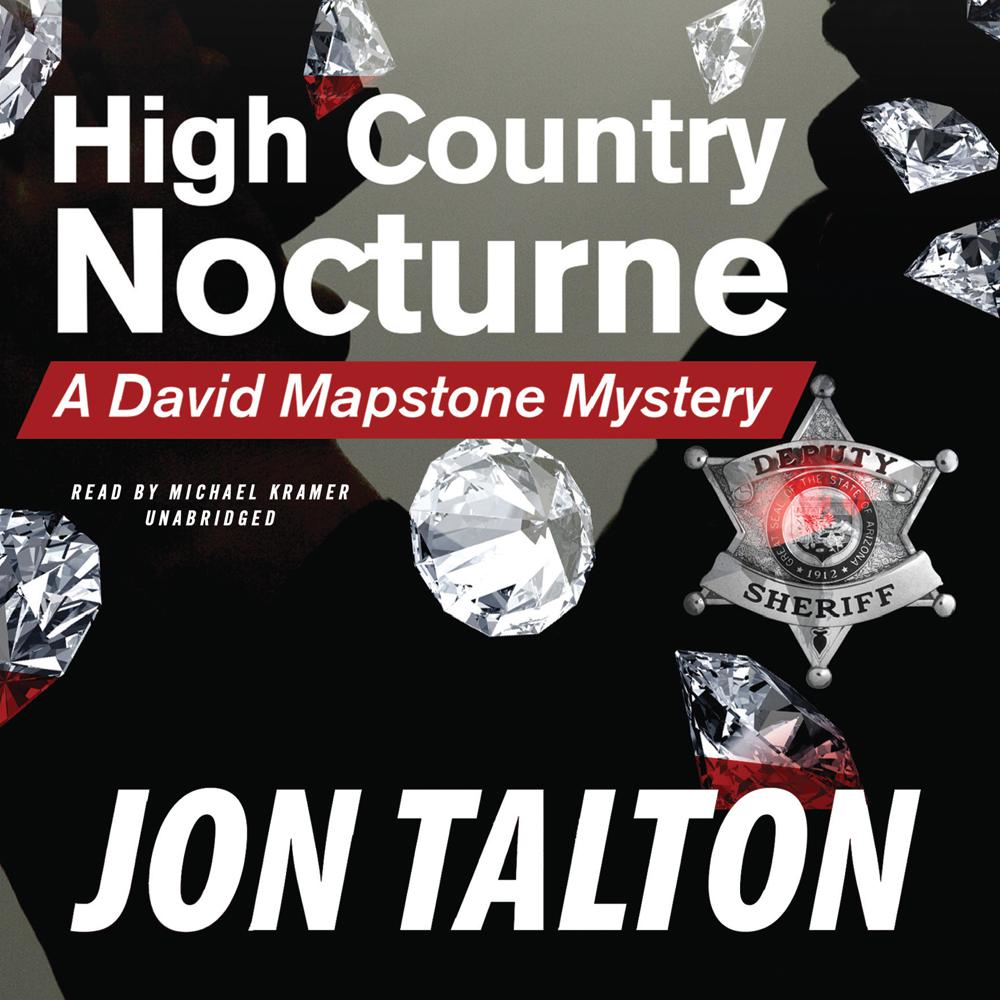 Diamonds, greed, corrupt cops, mobsters—David Mapstone is about to be tested like never before.

A cache of diamonds is stolen in Phoenix. The prime suspect is former Maricopa County sheriff Mike Peralta, now a private investigator. Disappearing into Arizona’s mountainous high country, Peralta leaves his business partner and longtime friend David Mapstone with a stark choice: he can cooperate with the FBI, or strike out on his own to find Peralta and what really happened.

Mapstone knows he can count on his wife, Lindsey, one of the top “good hackers” in law enforcement. But what if they’ve both been betrayed? Mapstone is tested further when the new sheriff wants him back as a deputy, putting to use his historian’s expertise to solve a very special cold case. The stakes turn deadly when David and Lindsey are stalked by a trained killer whose specialty is “suiciding” her targets.

In depressed, postrecession Phoenix, every certainty has become scrambled, from the short hustle of the powerful real-estate industry to the loyalties Mapstone once took for granted. Could Peralta really be a jewel thief … or worse? The deeper Mapstone digs into the world of sunbaked hustlers, corrupt cops, moneyed retirees, and mobsters, the more things are not what they seem. Ultimately, Mapstone must risk everything to find the truth.

High Country Nocturne is an ambitious, searing, and gritty novel, with a fast-paced story as hard-edged as the stolen diamonds themselves.

“As with Bill Crider’s and Kevin McGarrity’s mysteries, Talton’s books are studies in atmosphere and setting. Arizona’s wild and beautiful landscape figures prominently, and the interior examination of Mapstone’s hopes and fears makes this a terrific character study as well.”

“Talton, a longtime journalist and native Arizonan, writes in a spare, beautiful style that parallels the stark beauty of his home’s high country. This is a nail-biting thriller pushed to the next level of excellence by the moral quandaries that drive the plot. The high point of an outstanding series.”