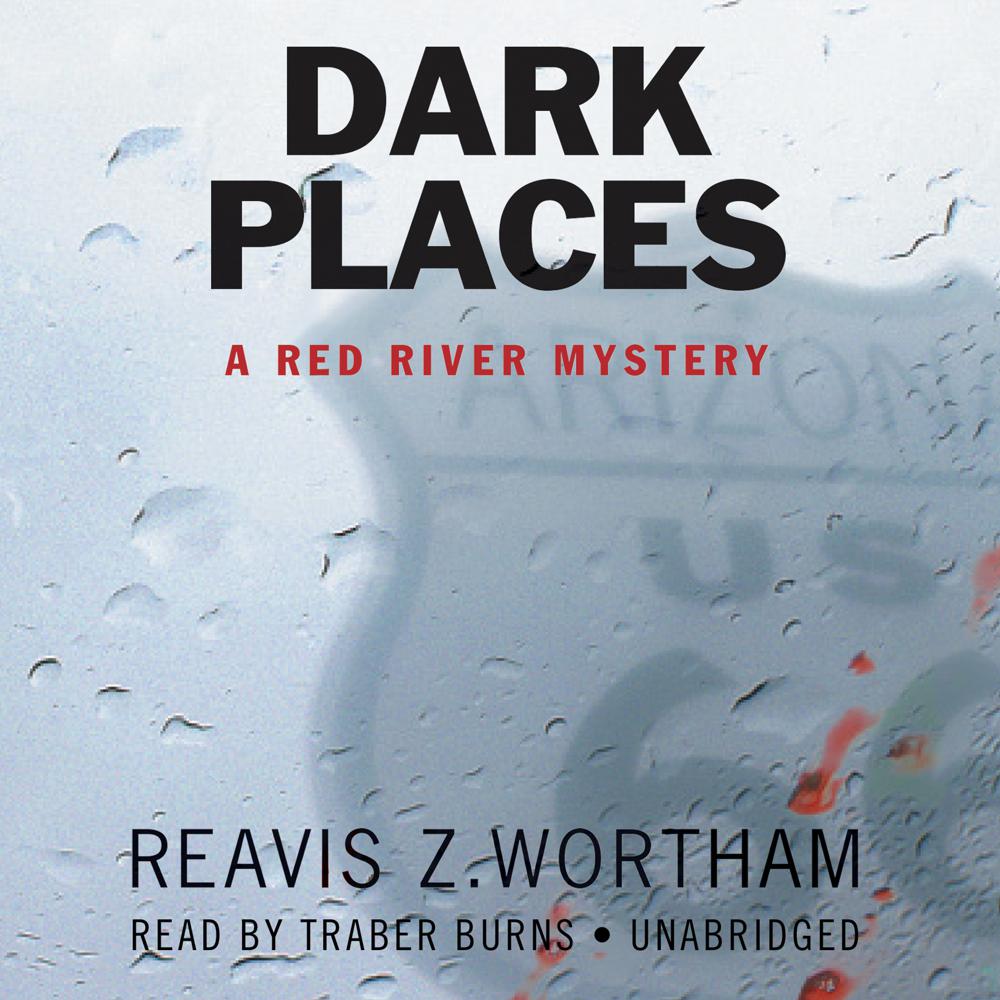 At the tail end of 1967, the Parker family once again finds it impossible to hide from a world spinning out of control. Fourteen-year-old Top still can’t fit in with their Center Springs, Texas, community, and his near-twin cousin Pepper does the only thing she can conceive to escape her own demons: she joins the Flower Children flocking to California—just as three businessmen are murdered in the Red River bottoms on the same night as a deadly hit and run.

Constable Ned Parker wonders if these crimes are connected, but when Pepper disappears, he follows, leaving the investigation in the hands of Sheriff Cody Parker, who hires Deputy Anna Sloan, an investigator with an eye for detail. Following her instincts, she trails killers through a world nearly forgotten, the hunt’s backdrop one of continuous rain, gloomy skies, and floods. When an ambush nearly kills her, the investigation accelerates into gunfire, chases, and hair-raising suspense, while out on Route 66 to California, a man named Crow isn’t what he seems.

Lies, deception, and a band of outlaw motorcyclists prove to the Parkers that no matter where you turn, no matter what you do, the world is full of such darkness that even grandmothers are capable of unspeakable deeds.

“One helluva book! The story lines in Dark Places grab you from the git-go and simply don’t let go. Populated with richly drawn characters, good and (deliciously) evil, and propelled by some of the best dialogue you’ll find in thriller writing today, the novel delivers on all levels. Think: Elmore Leonard meets James Lee Burke. A true winner!”

“A well-written, multifaceted tale of murder and cultural discontent in a small, northeast Texas town near the Oklahoma border in 1967.”

“Authentic…The novel’s short chapters fit both the fast pace and the deftly spare actions and details.”

“Wortham nails the time period, the hardscrabble town, and the people, for whom family loyalties are paramount.”

“Replete with period details and a strong sense of place, this winning fifth series entry is as much a coming-of-age story as crime fiction.”

“A fifth trip back to Center Springs, Texas, focuses on one regular’s attempt to bust out of the place for good…Once again, Wortham supplies something for everyone—especially fans of summer movies who love chase sequences.”