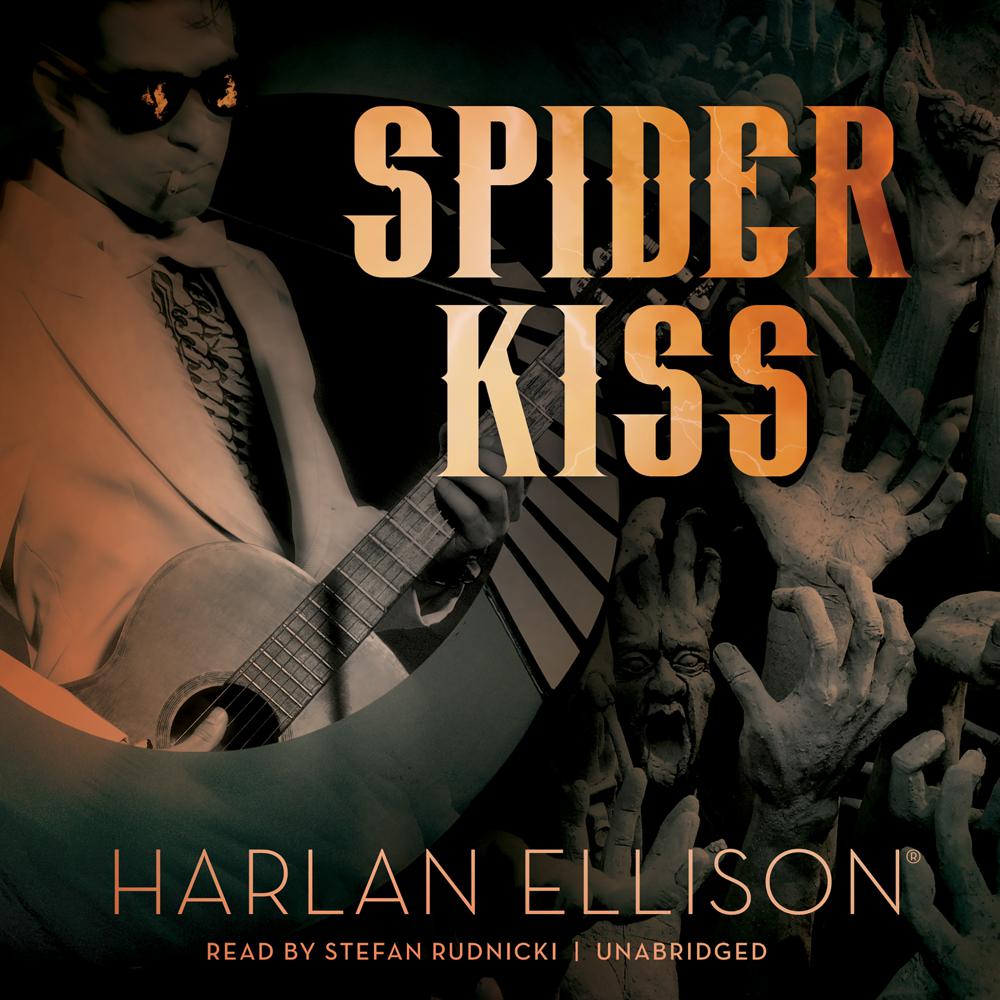 From one of the most highly celebrated and dynamic American writers of our time, comes Spider Kiss, Harlan Ellison’s electrifying novel of the early years of rock and roll.

If you think the only thing Ellison writes is speculative fiction, craziness about giant cockroaches that attack Detroit, or invaders from space who look like pink eggplant and smell like chicken soup, this dynamite novel of the emergent days of rock and roll will turn you around at least three times. No spaceships, no robots, just a nice kid from Louisville named Stag Preston with a voice like an angel, seductive moves like the devil, and an invisible monkey named Success riding him straight to hell.

"[Ellison has] the spellbinding quality of a great nonstop talker, with a cultural warehouse for a mind.”

“One of the great living American short-story writers.”