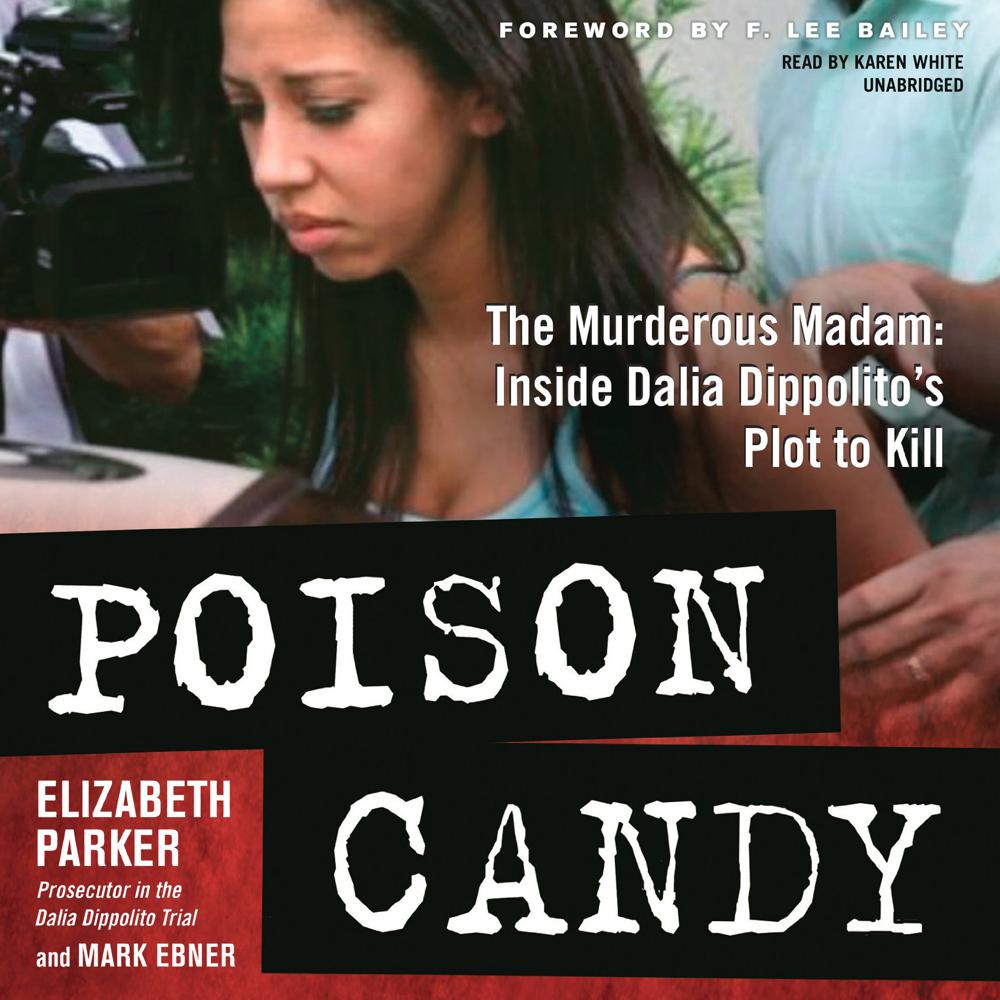 In August 2009, former madam Dalia Dippolito conspired with a hit man to arrange her ex-con husband’s murder. Days later, it seemed as if all had gone according to plan. The beautiful young Dalia came home from her health club to an elaborate crime scene, complete with yellow tape outlining her townhome and police milling about. When Sgt. Frank Ranzie of the Boynton Beach, Florida, police informed her of her husband Michael’s apparent murder, the newlywed Dippolito can be seen on surveillance video collapsing into the cop’s arms, like any loving wife would do. The only thing missing from her performance were actual tears.

And the only thing missing from the murder scene was an actual murder.

Tipped off by one of Dalia’s lovers, an undercover detective posing as a hit man met with Dalia to plot her husband’s murder while his team planned, then staged, the murder scenario—brazenly inviting the reality TV show Cops along for the ride. The Cops video went viral, sparking a media frenzy: twisted tales of illicit drugs, secret boyfriends, sex-for-hire, a cuckolded former con man, and the defense’s ludicrous claim that the entire hit had been staged by the intended victim for reality TV fame.

In Poison Candy, case prosecutor Elizabeth Parker teams with bestselling crime writer Mark Ebner to take listeners behind and beyond the courtroom scenes with astonishing never-before-revealed facts, whipsaw plot twists, and exclusive details far too lurid for the trial that led to twenty years in state prison for Dalia Dippolito.

“Like a real-life story by James M. Cain, Poison Candy has a beautiful dame who’s full of venom and a trusting mug who’s too blinded by her charms to know she’s taking him for all he’s worth—or that she’s planning to kill him. Told from the perspective of a tough-talking woman prosecutor, Elizabeth Parker, and veteran crime writer Mark Ebner, this tale of greed and manipulation in Palm Beach County is impossible to put down.”

“This is an engagingly told, eyebrow-raising story of a nice guy with a bad past; a manipulative, brazen almost-murderess; and thugs, both softhearted and heartless, that is spiced with trial excerpts and the intricacies of Florida’s legal system.”

“Start with a South Florida trifecta of cash, cocaine, and call girls. Throw in Nancy Grace, street gangs, and even a cop reality show. Then top it off with an absorbing courtroom drama starring the beautiful aspiring black widow. A great read—and it’s all true.”

“Elizabeth Parker, the prosecutor who convicted Dalia Dippolito, tells the behind-the-scenes story of what really happened behind the femme fatale sting and subsequent trial. One of Florida’s most skilled and experienced criminal trial attorneys, she unfolds little known details of the case in a narrative that is rich with the insights of a veteran litigator and is very hard to put down. Parker and coauthor Mark Ebner have produced a captivating account of one of Florida’s most notorious cases.”

“Not even Hollywood could come up with a character as evil and calculating as Dalia Dippolito! For anyone who wants to truly understand how diabolical criminals operate—and get away with what they do—Poison Candy is a must-read. I couldn’t put it down!”

“Elizabeth Parker presented a compelling case at trial and now gives us all the juicy tidbits banned from the courtroom. Poison Candy proves the adage that truth is stranger than fiction. This is a must-read for true-crime aficionados.”

“The only thing more riveting than having experienced this already legendary Florida crime saga in real time is reliving it via Parker and Ebner’s page-turner. Who needs fiction when you can devour Poison Candy?”

“If the Coen Brothers ever decide to do an up-to-date version of Billy Wilder’s cynical, similarly caustic Ace in the Hole, they need look no further than Poison Candy.”