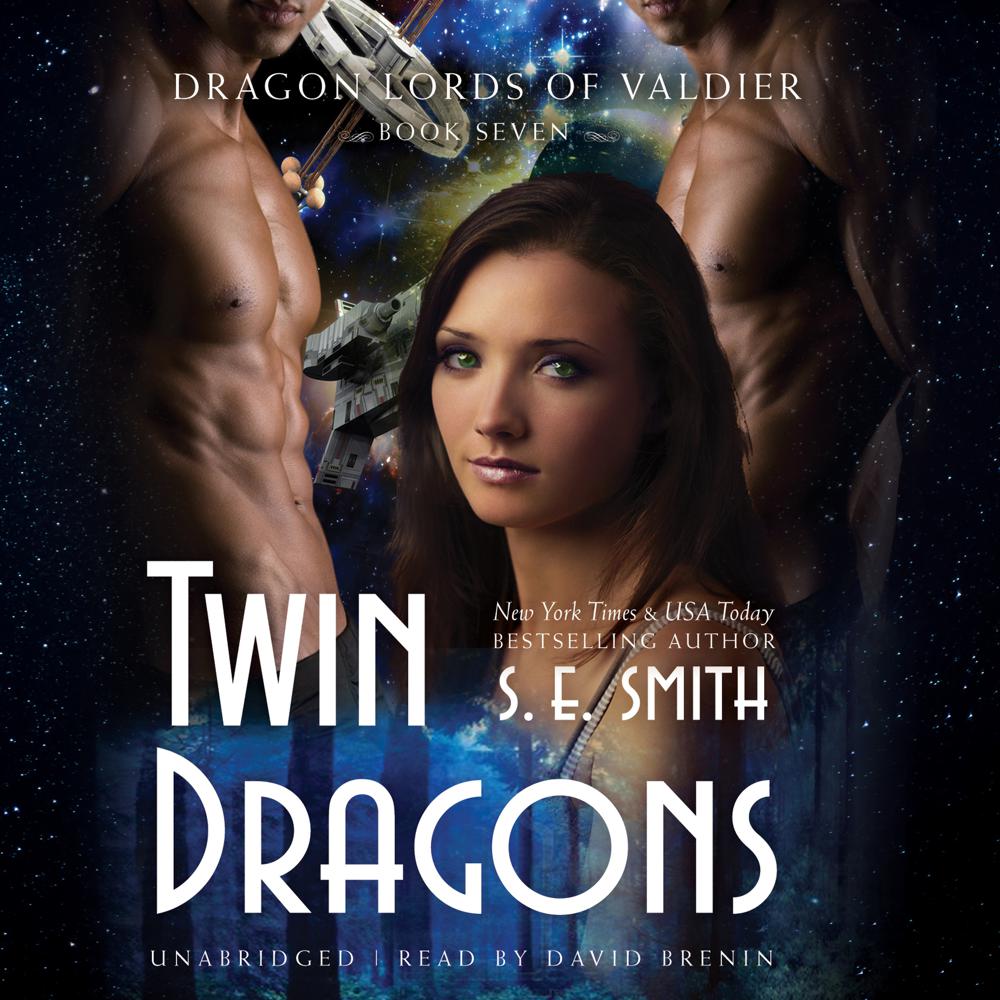 Calo and Cree Aryeh are twin brothers and a rare species of dragon known for their fierceness in battle. The brothers know they will never be able to have a true mate of their own. Never in the history of their clan have twin dragons been able to find a mate capable of handling two male dragons.

The twin dragons are confused when two humans are discovered on an abandoned asteroid mine. The old man and his grandson appear normal enough but their dragons are driving them crazy, insisting the boy is their true mate. Things become clearer when they discover Mel is really Melina, but she refuses to have anything to do with either of them, and she is determined to return home. Can they convince her to give them a chance at happiness?