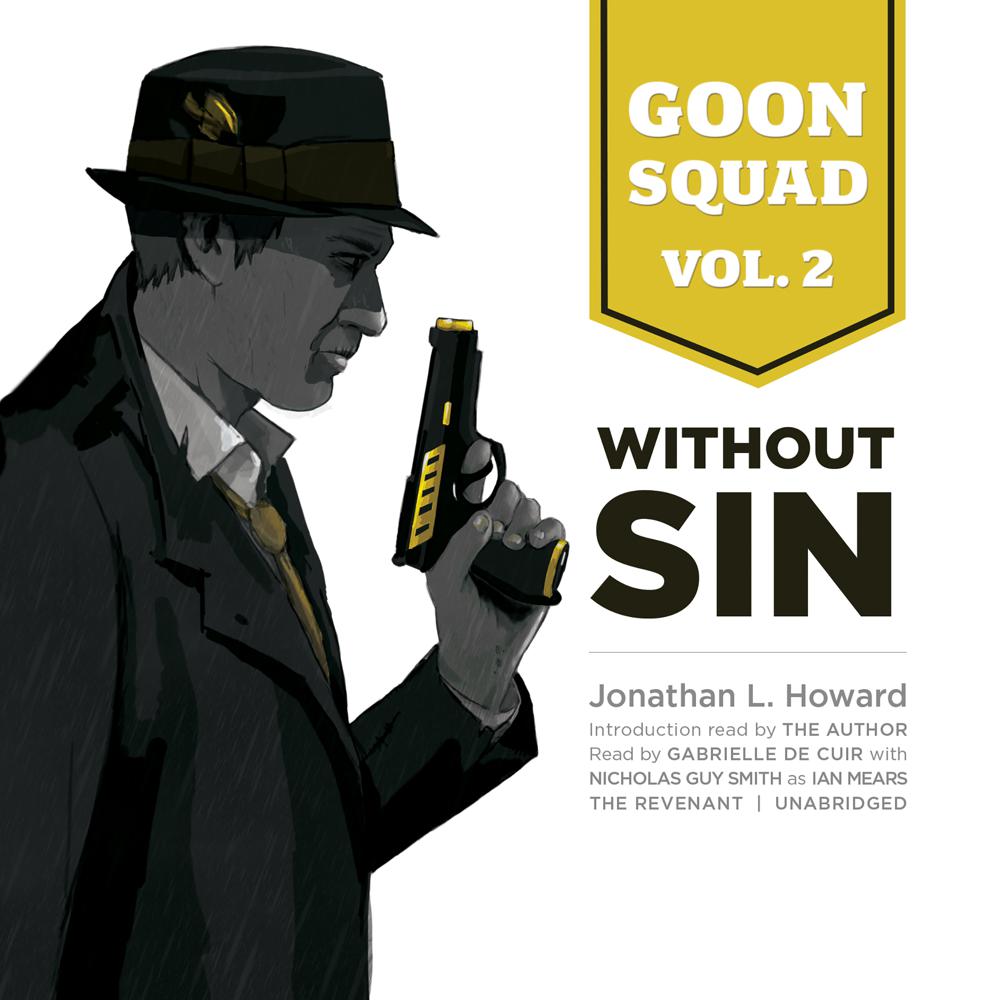 Goon Squad, Volume 2: Without Sin is composed of “A Star in Strange Ways,” “Holy Fool,” “Dead Man Tells Tale,” “A Brief History of the Goon Squad,” “Tale of Terror,” and “Pomona Island,” as well as an introduction read by the author.