In the Shadow of Edgar Allan Poe
various authors 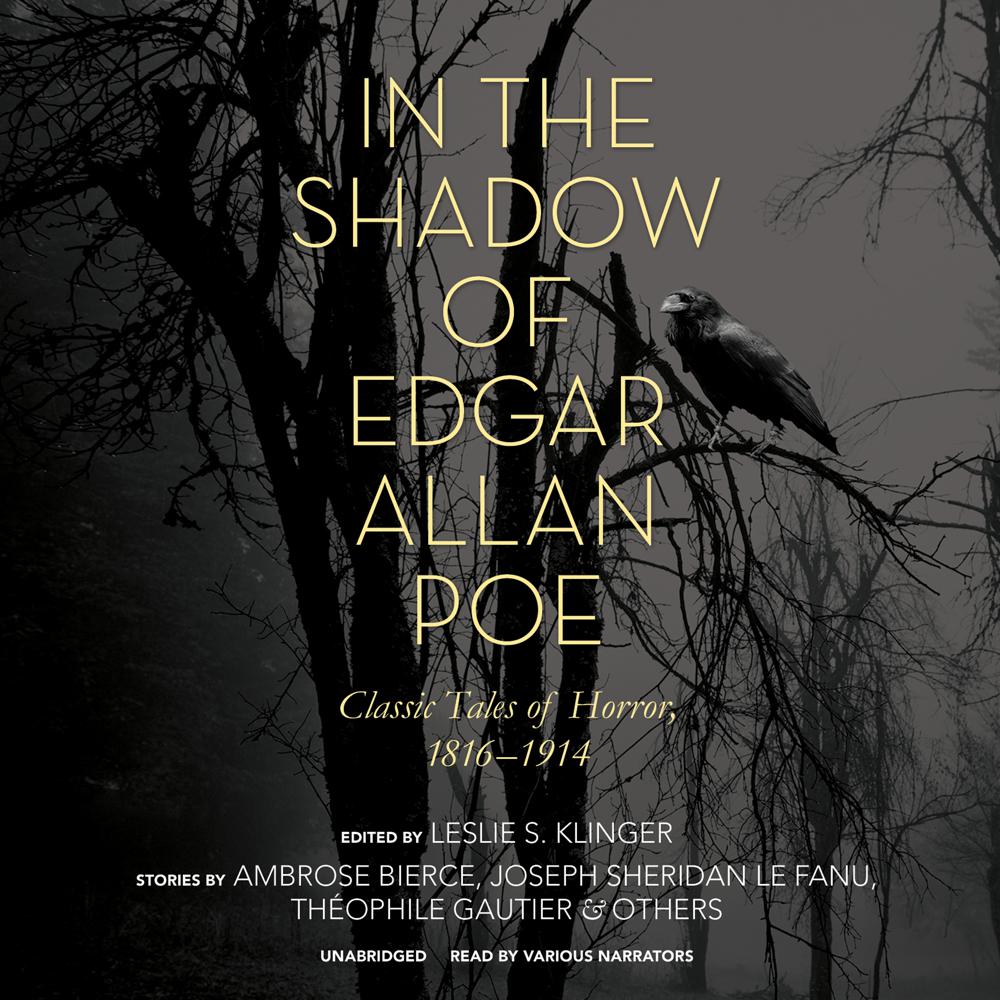 Edgar Allan Poe did not invent the tale of terror. There were American, English, and Continental writers who preceded Poe and influenced his work. Similarly, there were many who were in turn influenced by Poe’s genius and produced their own popular tales of supernatural literature. This collection features masterful tales of terror by authors who, by and large, are little-remembered for their writing in this genre. Even Bram Stoker, whose Dracula may be said to be the most popular horror novel of all time, is not known as a writer of short fiction.

Distinguished editor Leslie S. Klinger is a world-renowned authority on those twin icons of the Victorian age, Sherlock Holmes and Dracula. His studies into the forefathers of those giants led him to a broader fascination with writers of supernatural literature of the nineteenth century. The stories in this collection have been selected by him for their impact. Each is preceded by a brief biography of the author and an overview of his or her literary career and is annotated to explain obscure references.

Read on, now, perhaps with a flickering candle or flashlight at hand …

“Klinger mixes well-known and obscure authors in this solid anthology of twenty short tales of terror…This volume provides a good introduction to dark fiction of an earlier age.”