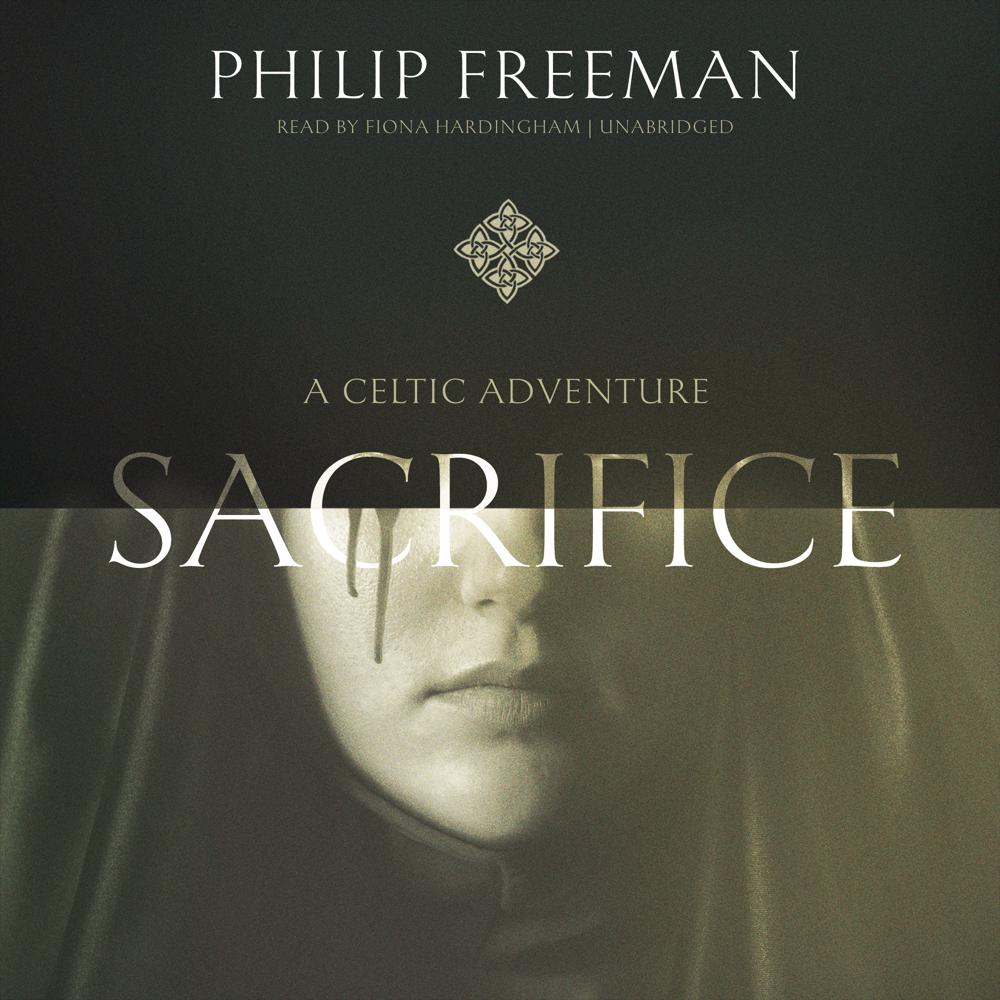 Someone is killing the nuns of Ireland.

The grisly discovery of an elderly sister of Saint Brigid’s monastery strangled, bled dry, and thrown into a bog is just the beginning. Soon a beautiful young nun is found decapitated and hung from a barren tree. It doesn’t take long before the members of the struggling monastic community of Kildare realize that not only are the nuns being hunted by a serial killer, but the murderer is performing the gruesome slayings in the manner of the ancient druid sacrifices.

Set in the turmoil of sixth-century Ireland, where ruthless tribal kings wage constant war for survival and the powerful religious order of the druids is threatened by the newly arrived Christian church, the desperate task of finding the killer falls to Sister Deirdre, a young woman torn between the world of the monastery and her own druidic heritage. Unless Deirdre can find the killer before the cycle of sacrifices is complete, more of her friends will die, the monastery will face destruction, and the whole of Ireland may be plunged into civil war.

“In this worthy successor to Freeman’s debut historical mystery set in sixth-century Ireland, St. Brigid’s Bones, the body of a murdered nun is found in a bog…This novel is a bit darker, but like its predecessor shows a good knowledge of early Ireland…The plot is well paced and the mystery deeper than it first appears. Readers who enjoyed the first volume will want to pick this up.”

“The author, who holds a PhD in classics and Celtic studies from Harvard, gracefully melds his knowledge of Irish history and culture with a stylish storyteller’s talent for suspense, drama, and emotional appeal…Readers who appreciate strong, medieval female sleuths, like Sister Fidelma (in Peter Tremayne’s series) and Hilda of Whitby (in Nicola Griffith’s Hild, 2013), will wait to hear much more from Sister Deirdre.”