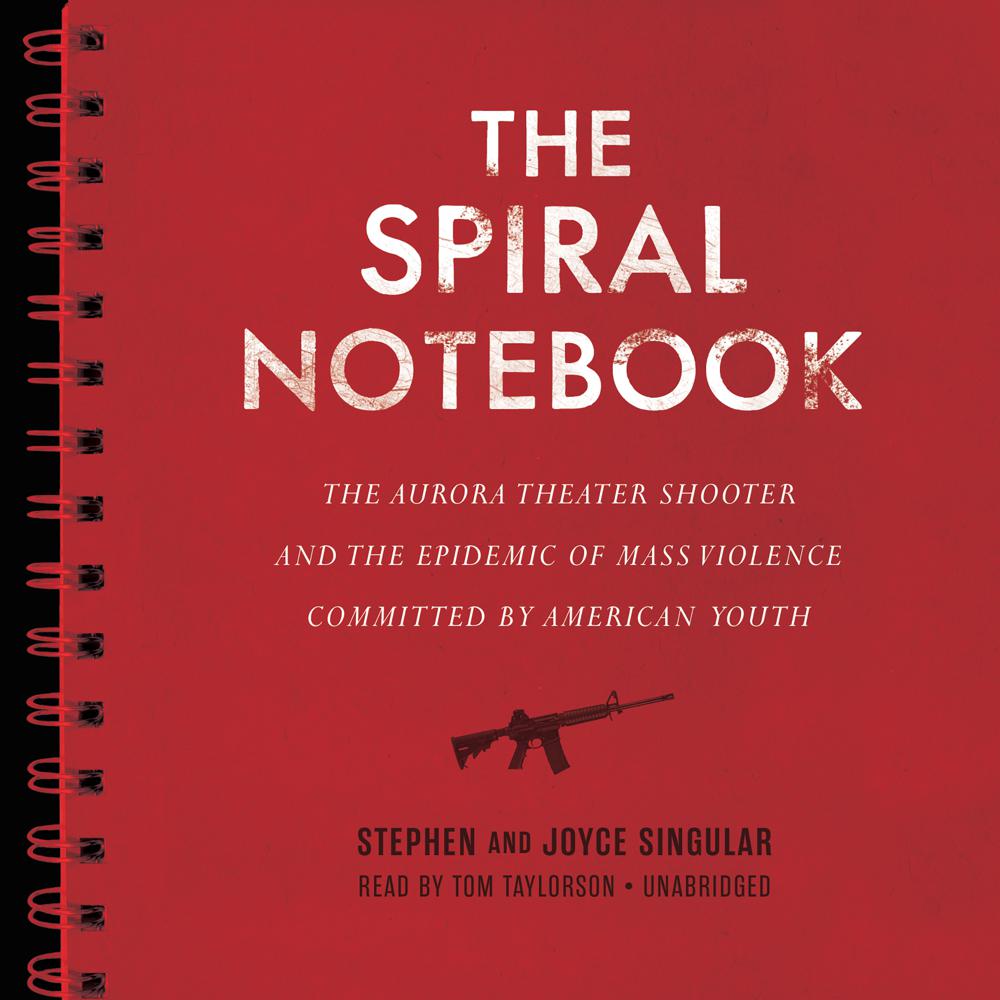 On July 20, 2012, twelve people were killed and seventy wounded at a mass shooting in a movie theater in Colorado. In 1999, twelve kids and one teacher at Columbine High School were murdered by two students. In 2012, twenty children and seven adults were killed at Sandy Hook Elementary. Thirty-two were killed at Virginia Tech. Twelve killed at the Washington Navy Yard. In May 2014, after posting a YouTube video of “retribution” and lamenting a life of “loneliness, rejection, and unfulfilled desires,” a lone gunman killed six and wounded seven in Isla Vista. All of these acts of violence were committed by young men between the ages of eighteen and thirty.

Mass violence committed by young people is now an epidemic. In the first fourteen school days of 2014, there were seven school shootings, compared to twenty-eight school shootings in all of 2013. The reasons behind this escalating violence, and the cultural forces that have impugned a generation, is the subject of this important new book.

New York Times bestselling author Stephen Singular has often examined violence in America in his critically acclaimed books. Here he has teamed with his wife, Joyce, for their most important work yet—one that investigates why America keeps producing twentysomething mass killers. Their reporting has produced the most comprehensive look at the Aurora shooting yet and draws upon the one group left out of the discussion of violence in America: the twentysomethings themselves.

While following the legal proceedings in the Aurora shooting, The Spiral Notebook is full of interviews with Generation Z, a group dogged by big pharma and antidepressants and ADHD drugs, by a doomsday/apocalyptic mentality present since birth, and by an entertainment industry that has turned violence into parlor games.

Provocative and eye-opening, The Spiral Notebook is a glimpse into the forces that are shaping the future of American youth, an entire generation bathed in the violence committed by their peers.

“The Singulars looked at a number of factors that could potentially unwrap the complexity of young male shootings, particularly the issue of young males experiencing a crisis of masculinity in the twenty-first century.”

“The Singulars are able and enthusiastic reporters, providing detailed depictions of the event, the lead-up to it, the emergency response, and then, to their frustration, a judicial process assiduously withheld from the prying eyes of the media.”

“A harrowing look at the crime and the courtroom drama…Address[es] the broader debate about whether publicizing Holmes’ diary or the videotapes made by the Columbine shooters glorifies the killers or offers valuable insights into their behavior…This is a compelling look at gun control, mental-health treatment, and the underlying social issues that contribute to rising violence, especially that committed by young men, in our nation.”

“A disturbing yet fascinating treatise…What makes this book special is that for every theory they present, the Singulars reference not only experts in psychology, sociology, crime, and other fields but also twenty-somethings…These acts may never be fully understood, but this work certainly helps the process along. Tragic, gripping, and authentic, this book deserves a wide audience.”

“Unable to explore Holmes’ psychological history, the authors instead focus on sociological phenomena contributing to ‘the epidemic of mass violence committed by American youth’…Violent video games, ready availability of firearms, and a militaristic culture all contribute to the escalation in mass murders.”