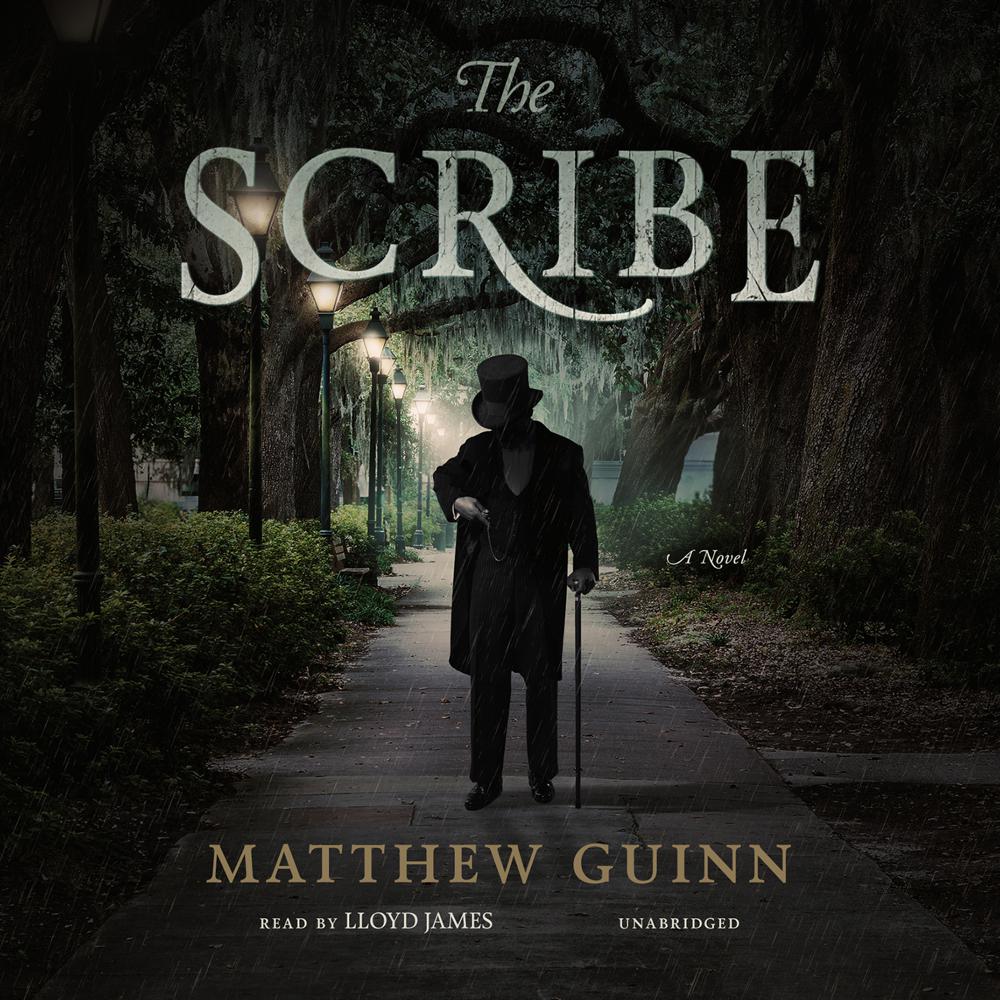 After leaving Atlanta in disgrace three years before, detective Thomas Canby is called back to the city on the eve of Atlanta’s 1881 International Cotton Exposition to partner with Atlanta’s first African American police officer, Cyrus Underwood. The case they’re assigned is chilling: a serial murderer who seems to be violently targeting Atlanta’s wealthiest black entrepreneurs. The killer’s method is both strange and unusually gruesome. On each victim’s mutilated body is inscribed a letter of the alphabet, beginning with “M.” The oligarchy of Atlanta’s most prominent white businessmen―the same men who ran Canby out of town, known more openly before Reconstruction as “the Ring”―is anxious to solve the murders before they lose the money they’ve invested in both the exposition and the city’s industrialization, even if resolution comes at the expense of justice.

After Canby’s arrival the murders become increasingly disturbing and unpredictable, and his interference threatens to send the investigation spinning off in the wrong direction. As the toll of innocent victims rises, Canby must face down enduring racism and his own prejudices, to see clearly the source of these bloody crimes. Meanwhile, if he can restore his reputation, he might win back the woman he loves.

With scrupulous attention to historical detail, Edgar Award finalist Matthew Guinn draws listeners into a vortex of tense, atmospheric storytelling, confronting the sins and fears of both old South and new.

“Matthew Guinn is…a Southern literary craftsman who knows how to write a thriller.”

“Guinn makes the reader realize that the present is an extension of the past and our predecessors are not our predecessors but are us. The Scribe is a remarkable book and hard to put down.”

“The author superbly portrays the evil that lurks along the streets of post-war Atlanta. His research of Atlanta after the war is impeccable, and the plot, with its twists and turns, is fast paced, gripping, and compels the reader to turn each page. I highly recommend this mystery.”

"[A] superior whodunit…[with] the richness of the characters and period detail.”

“The action moves between the burgeoning city and the villages on the outskirts, ending in a thrilling railroad chase scene and an assassination attempt on a prominent American. Guinn’s latest, a mix of exciting and gruesome, will appeal to readers who like crime combined with history.”

“An absorbing historical mystery filled with evocative period detail, a brooding atmosphere of corruption and pervasive evil, and compelling characters.”

“Lloyd James gives an understated performance in this sequel to The Resurrectionist…James is completely convincing, giving the principals depth and dimension. Each character is instantly identifiable—man or woman, white or black, Northerner or Southerner…A flawless delivery by James.”